What is a Reynolds Number?

Reynolds number is a dimensionless quantity that is used to determine the type of flow pattern as laminar or turbulent while flowing through a pipe. Reynolds number is defined by the ratio of inertial forces to that of viscous forces.

It is given by the following relation:

Laminar flow is the type of flow in which the fluid travels smoothly in regular paths. Conversely, turbulent flow isn’t smooth and follows an irregular math with lots of mixing.

An illustration depicting laminar and turbulent flow is given below. 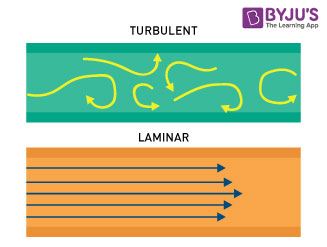 The Reynolds number is named after the British physicist Osborne Reynolds. He discovered this while observing different fluid flow characteristics like flow a liquid through a pipe and motion of an airplane wing through the air. He also observed that the type of flow can transition from laminar to turbulent quite suddenly.

Diameter of the fluid

From the above answer, we observe that the Reynolds number value is less than 2000. Therefore, the flow of liquid is laminar.

Watch the video and understand the equation of continuity. 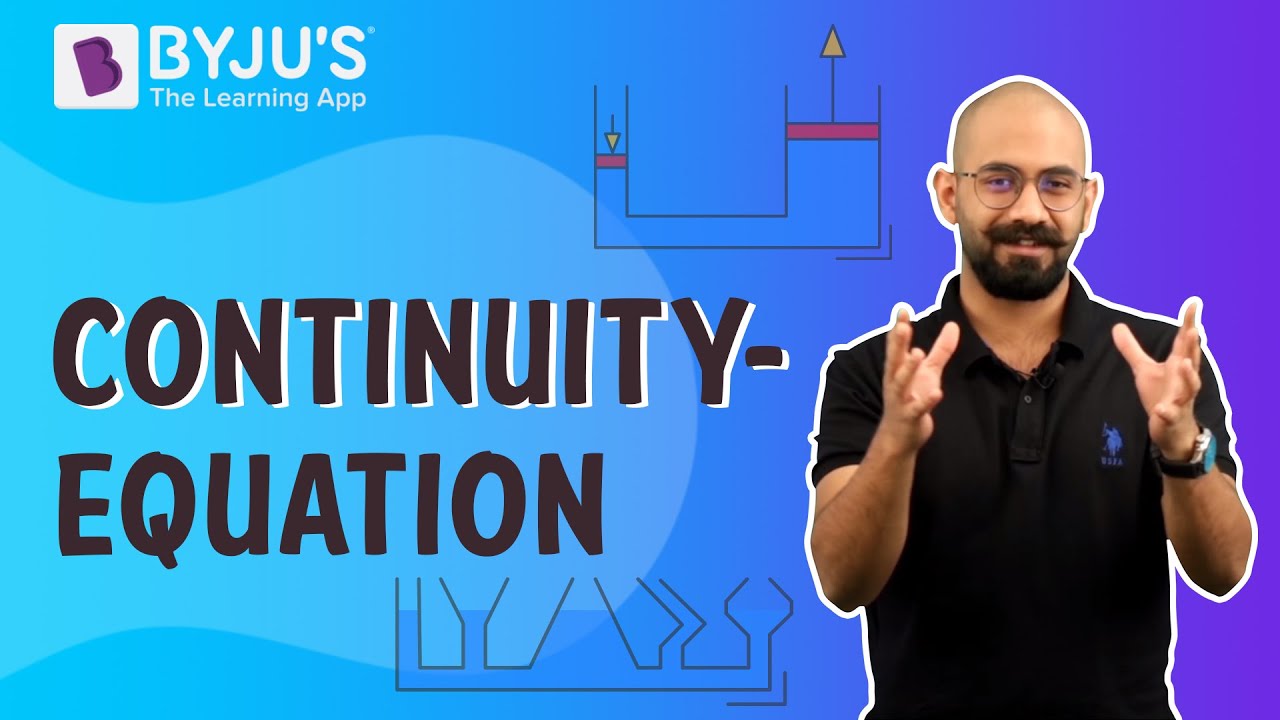 For more concepts in Physics, check out our YouTube Channel with loads of video modules to help you out only at BYJU’S.