Have you ever seen your reflection on a still surface of a lake? Surely, you must have seen a mirror. Why can we see our reflection on some surfaces and not others? Reflection of light is referred to the change in the direction of light upon striking a surface. This change in direction occurs whenever light hits a surface, irrespective of the texture or the nature of the surface. The difference here is that in a reflective surface such as the shiny spoons and plates and mirrors the reflection is uniform throughout the surface leading to a crisp reflection. Whereas on rough surfaces such as surfaces of water or shiny shoes, the reflection of light is non-uniform leading to a rough image. On even rougher surfaces such as walls and the ground, the reflection is arbitrary and hence there is no image formation. Here we need to focus on another detail. Did you know that a mirror can create different types of images? They are called Real image and Virtual image. 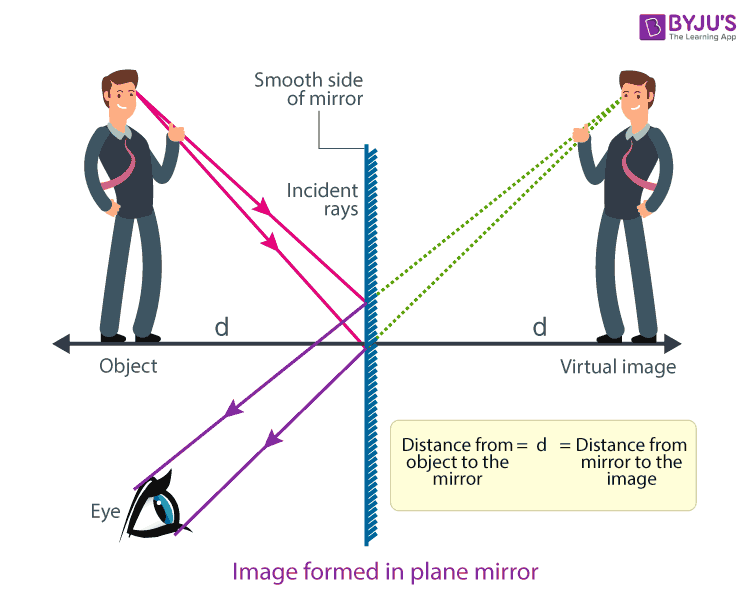 Virtual images are formed when light from a single source spreads out or diverges after passing through a lens or after being reflected. Diverge that the light splits up and travels in a different direction never to meet again. A virtual image is formed at the point where they seem to diverge, but since they never actually converge, a virtual image cannot be projected onto a screen like in the cinemas. A virtual image created by the reflection of light from a mirror will always appear to be behind the mirror creating it which is impossible since light does not pass through the image but is reflected. This is why it is referred to as a point of apparent divergence. Any image you see reflected by a plane flat mirror is a virtual image. You can see this by keeping an object in front of a mirror and seeing where it appears to be located in the mirror.

Real image, in contrast, is formed when the rays from the reflection of light meet or converge at a single point on the other side of the lens. This means the image being formed actually exists since the rays are converging. Therefore, unlike in a virtual image, if a screen is placed in the path of a real image the image will be created on the screen. Real images are generated by the projectors in the cinemas, by the cameras, and by the lenses in our eyes. The real image occurs where the rays of light converge and a virtual image occurs where the rays of light appear to meet. Now that you know how each of these images is formed, it will be easier for you to understand the difference between real and virtual images. 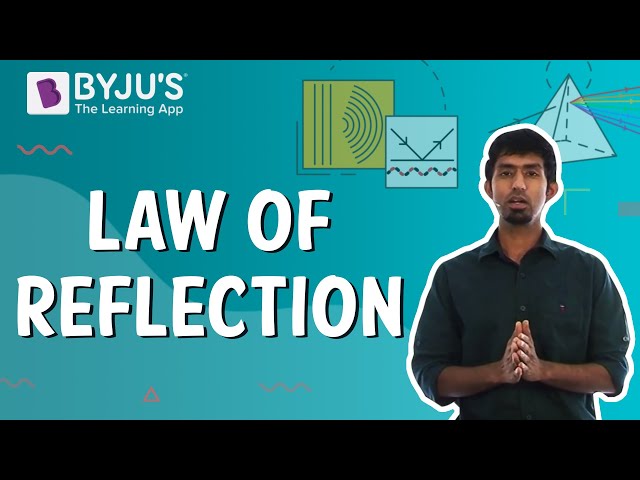 What is reflection of light?

What are the types of reflection of light??

Types of reflection of light are:

Why are real images always inverted?

What is a virtual image?

What is a real image?

Test Your Knowledge On Reflection Of Light Image!
Q5