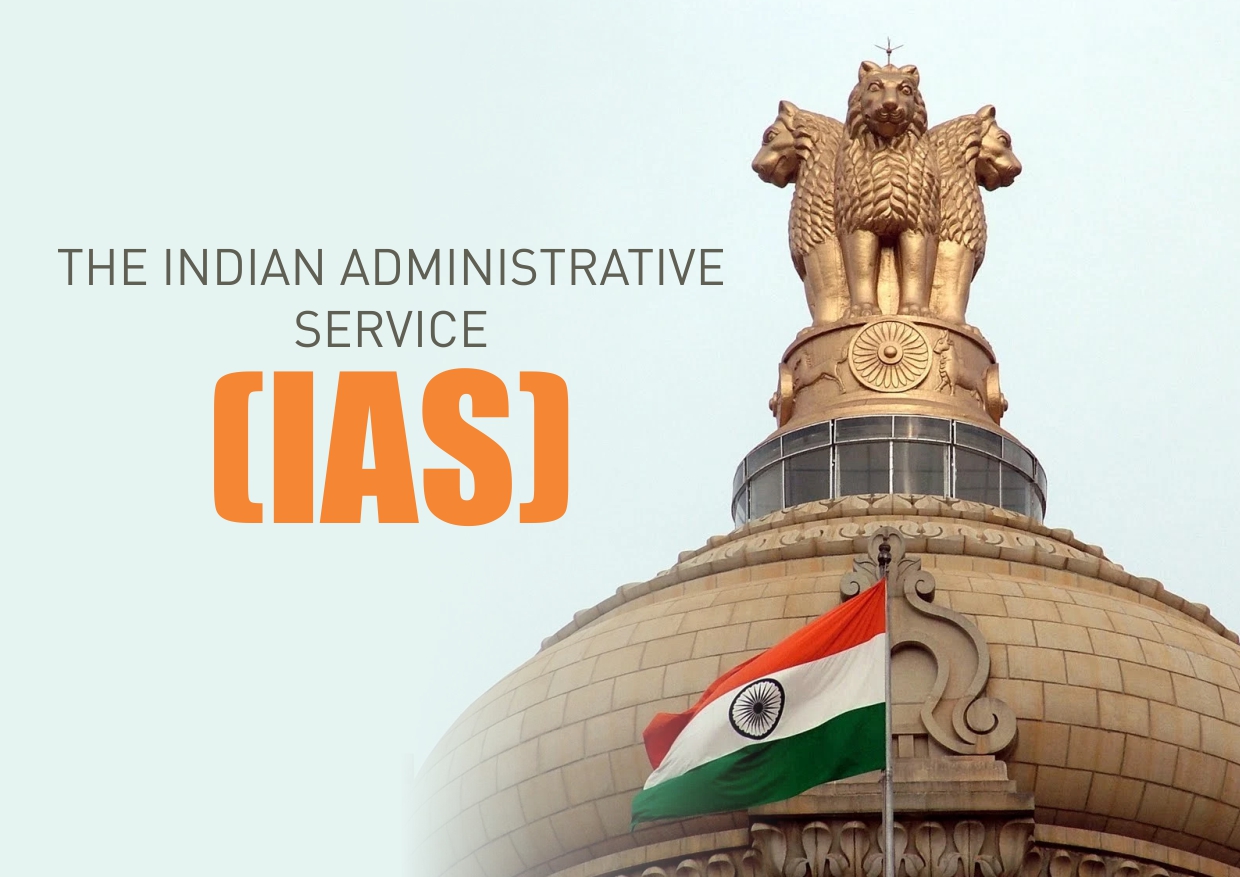 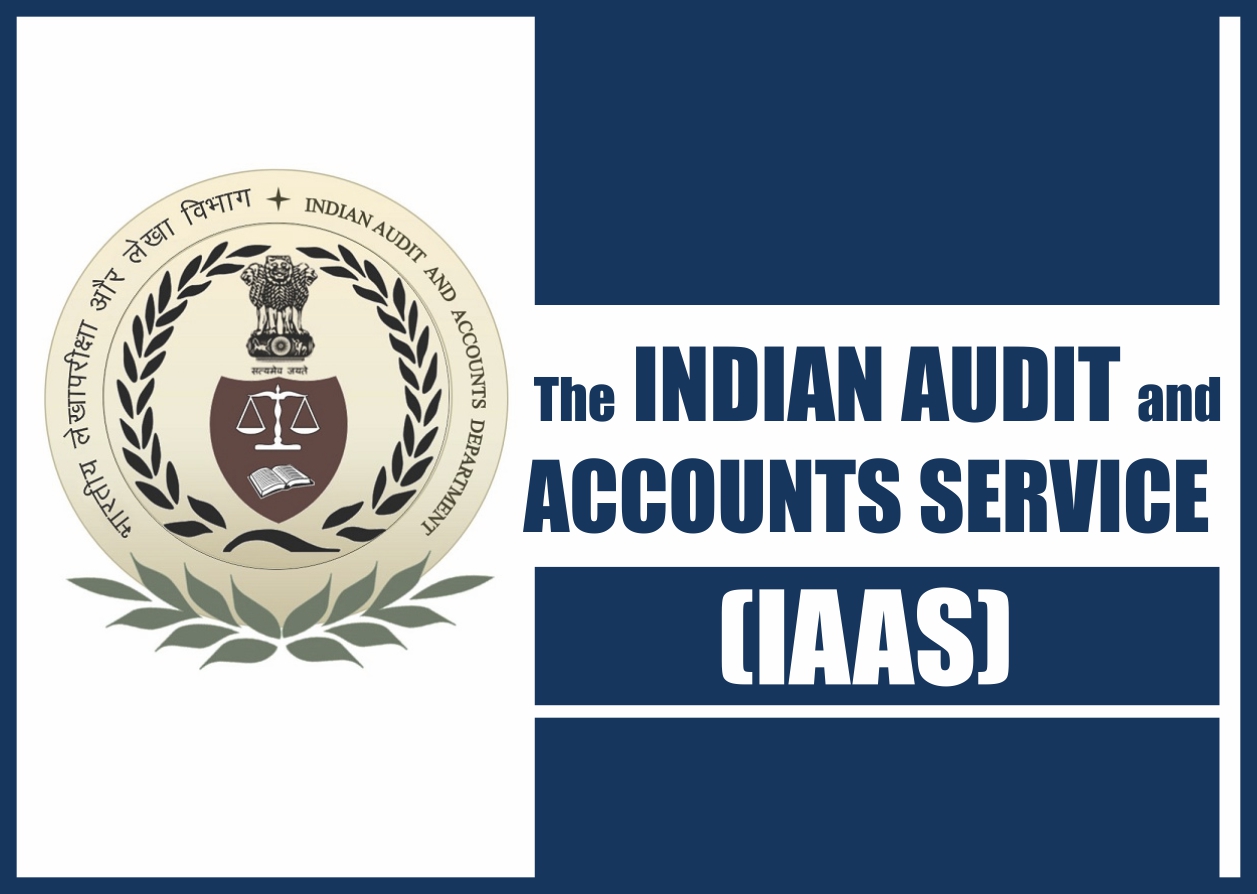 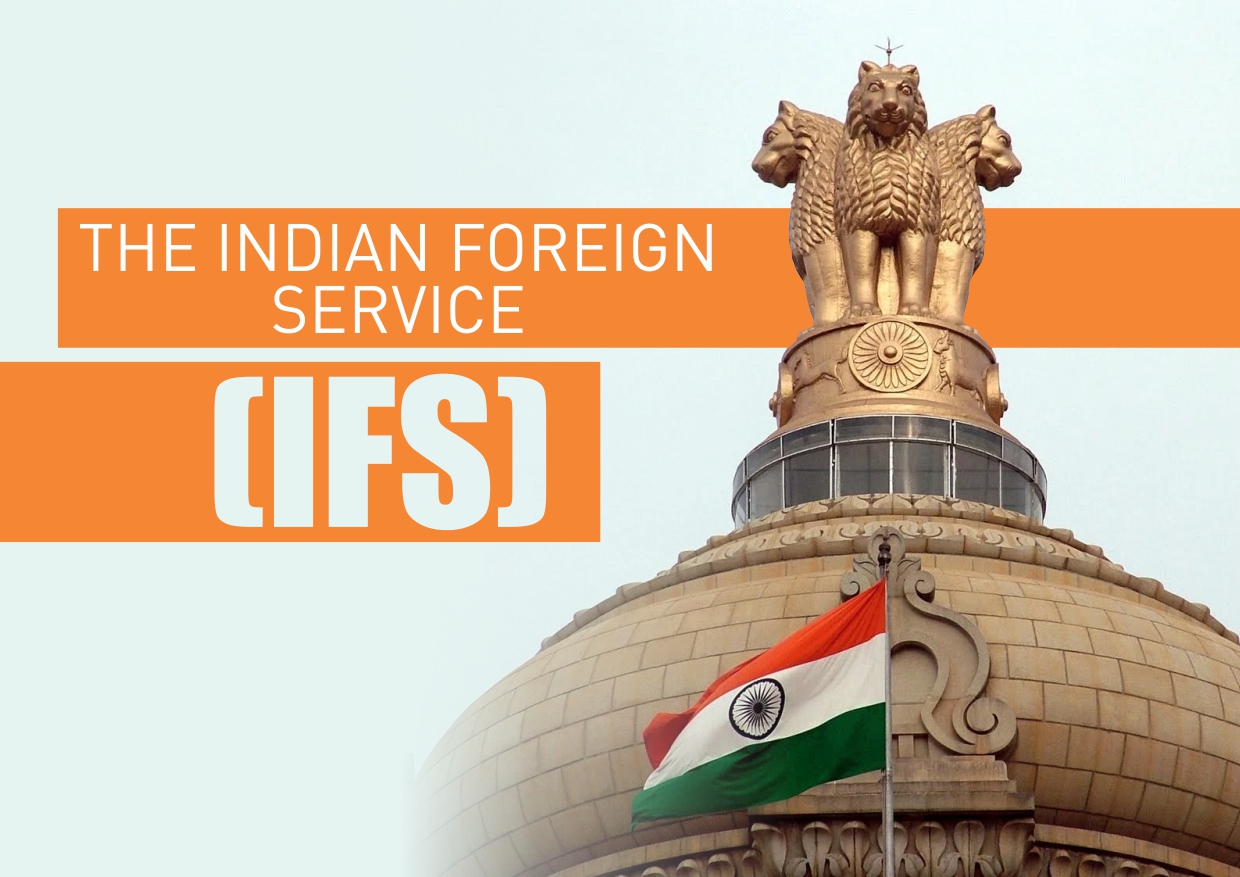 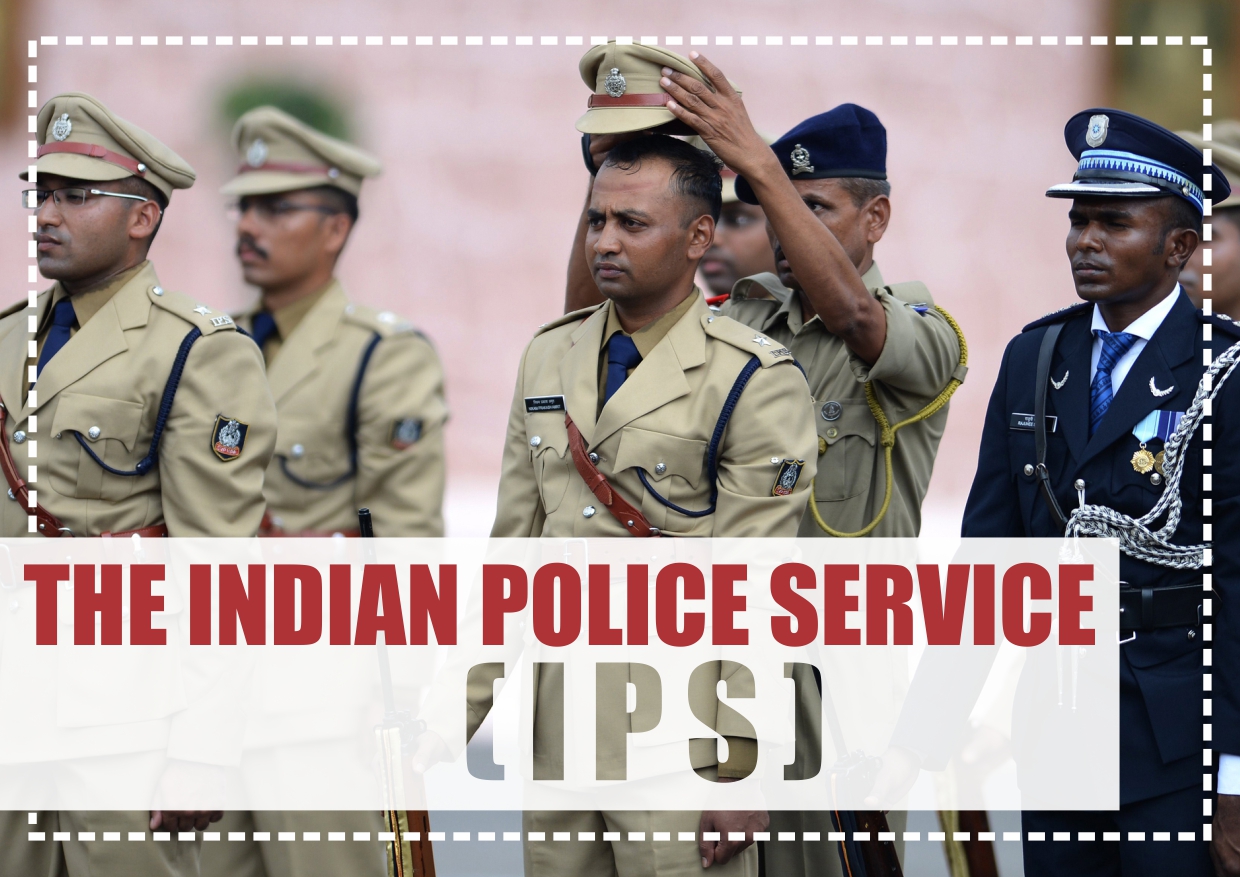 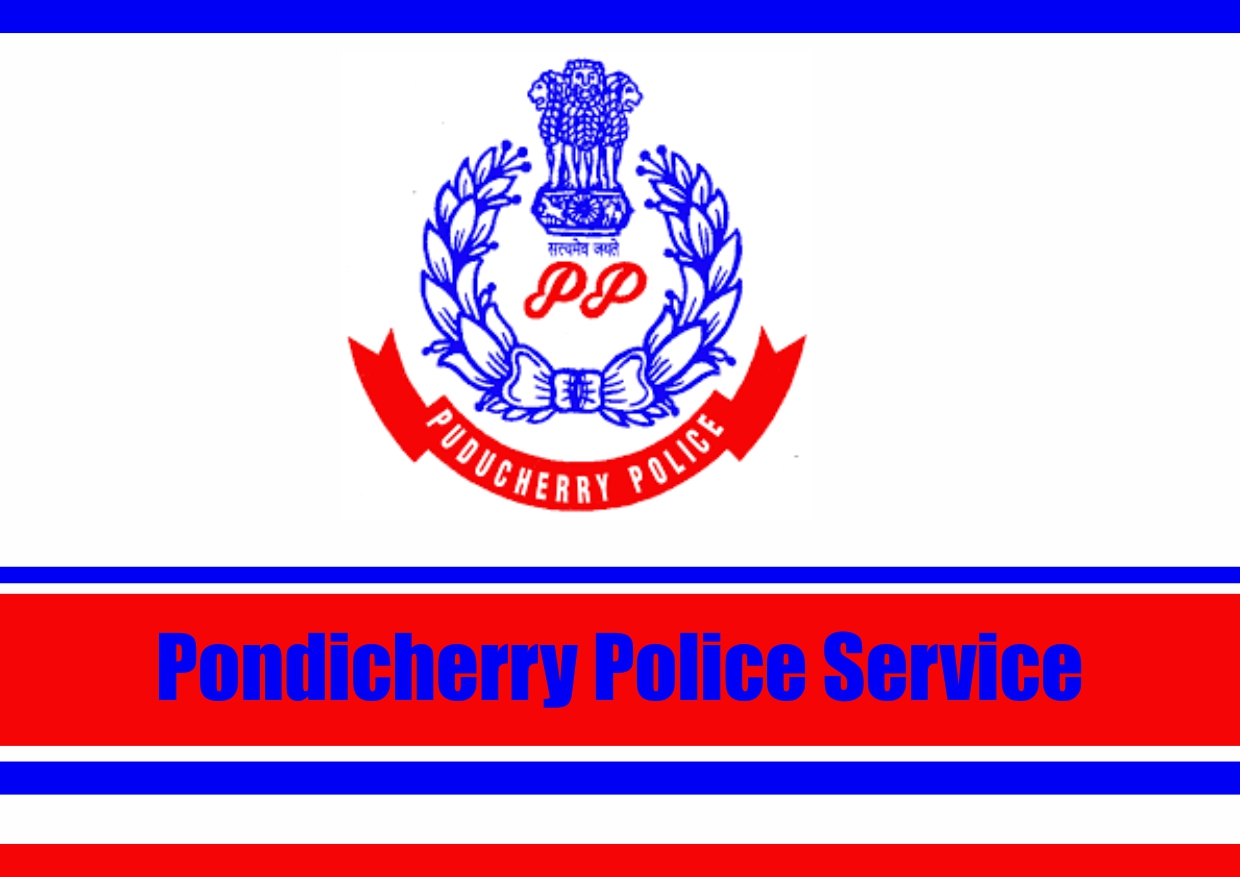 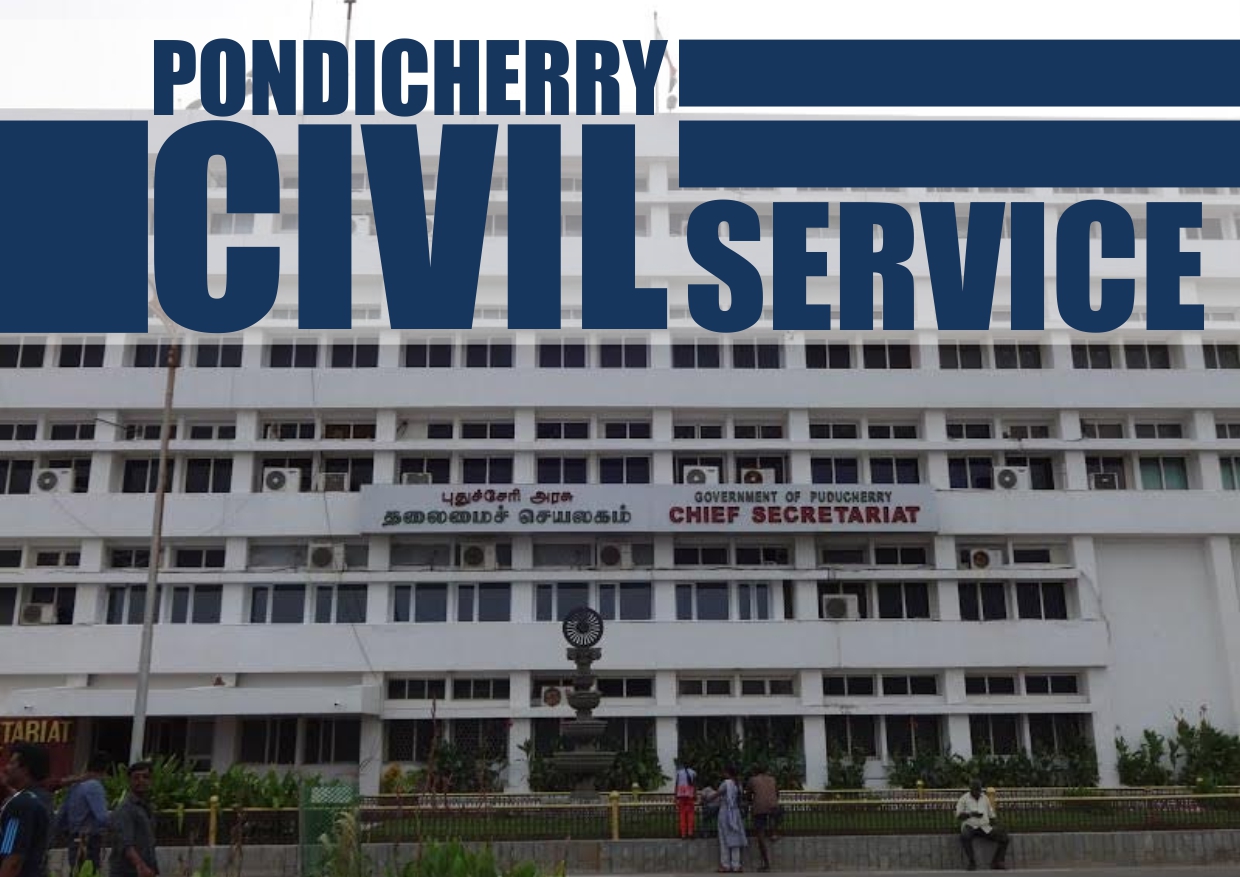 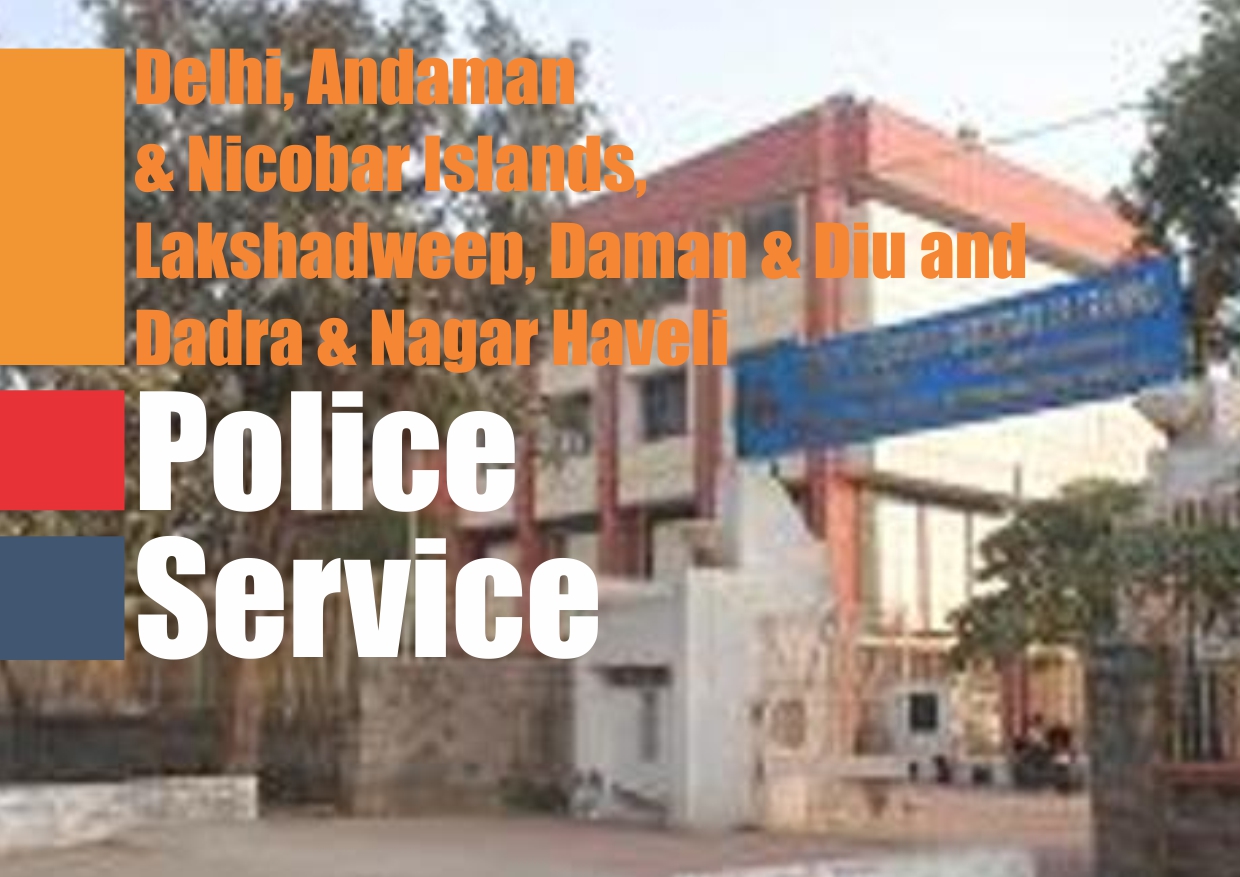 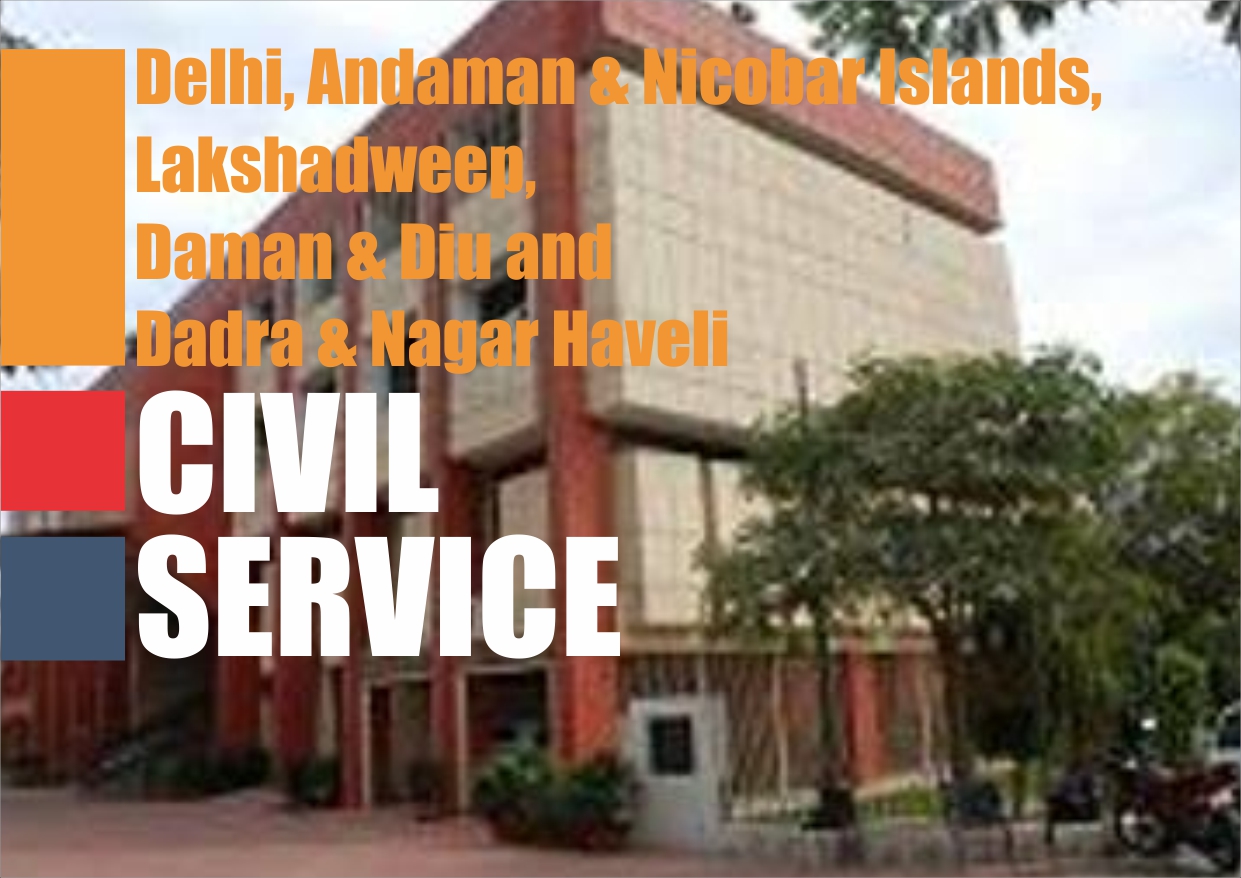 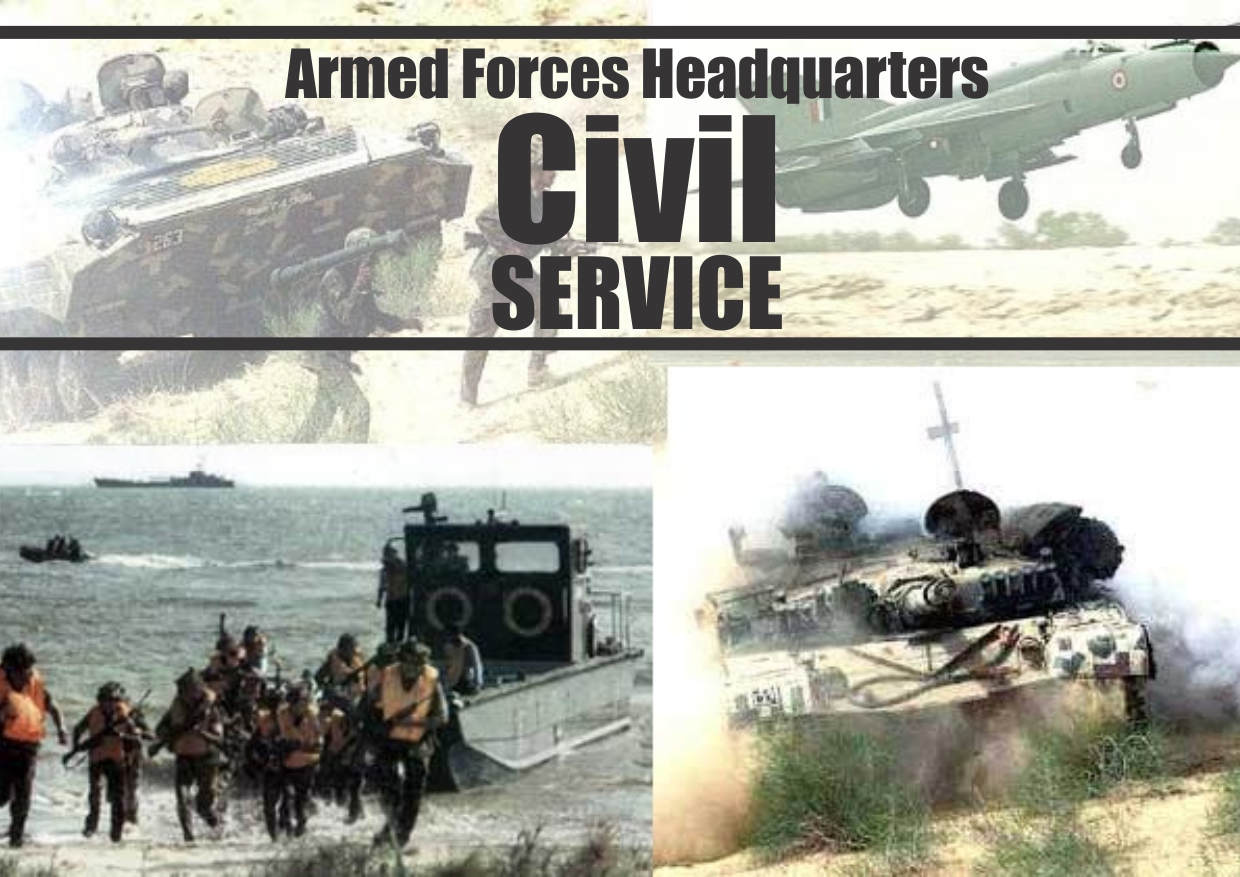 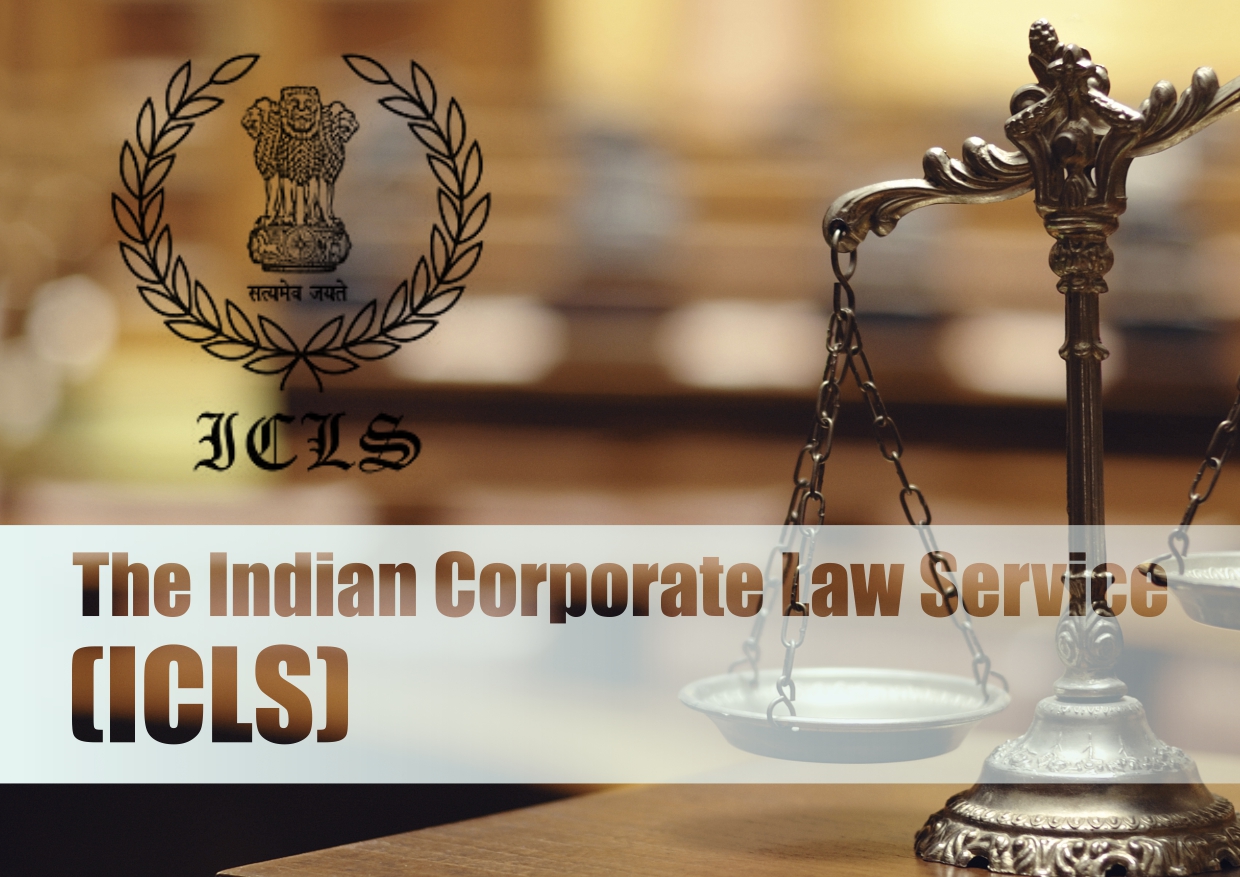 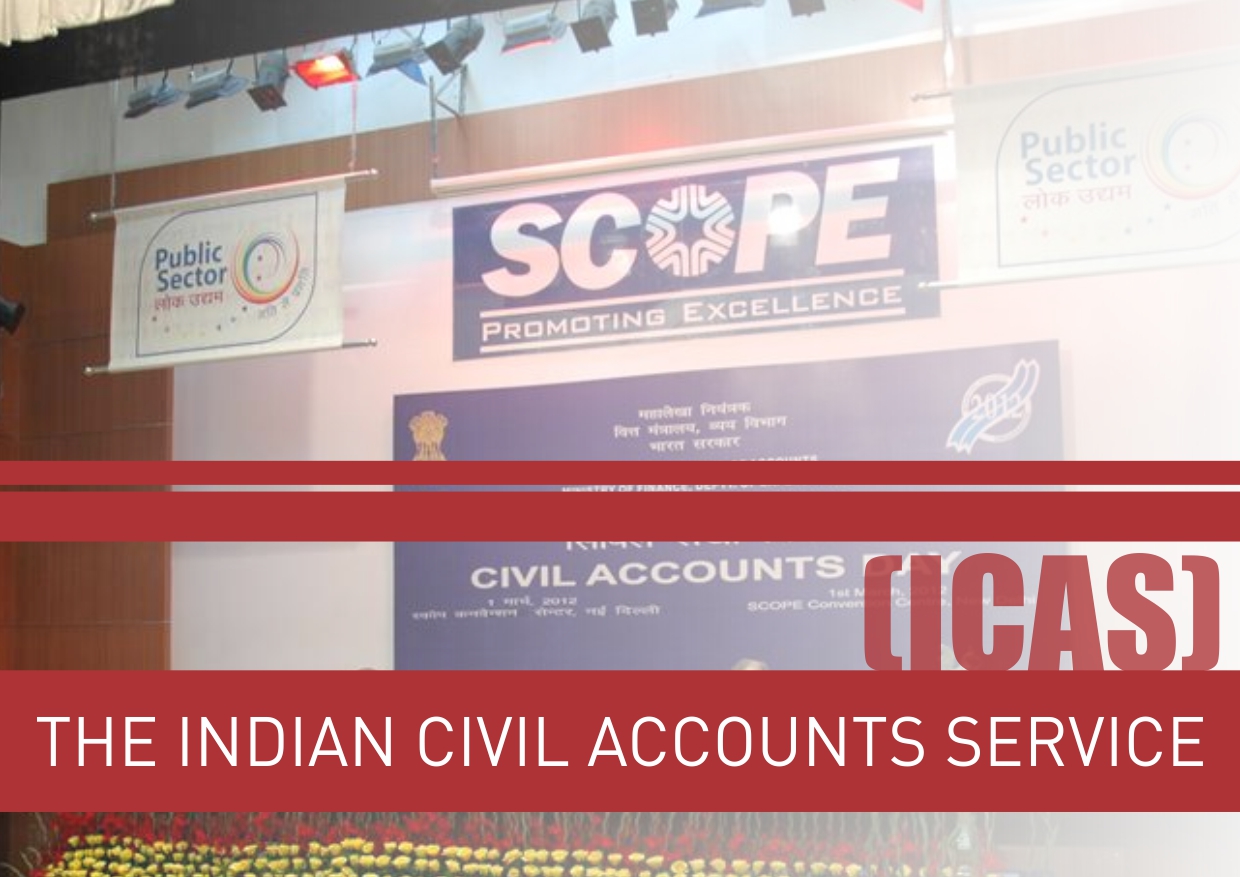 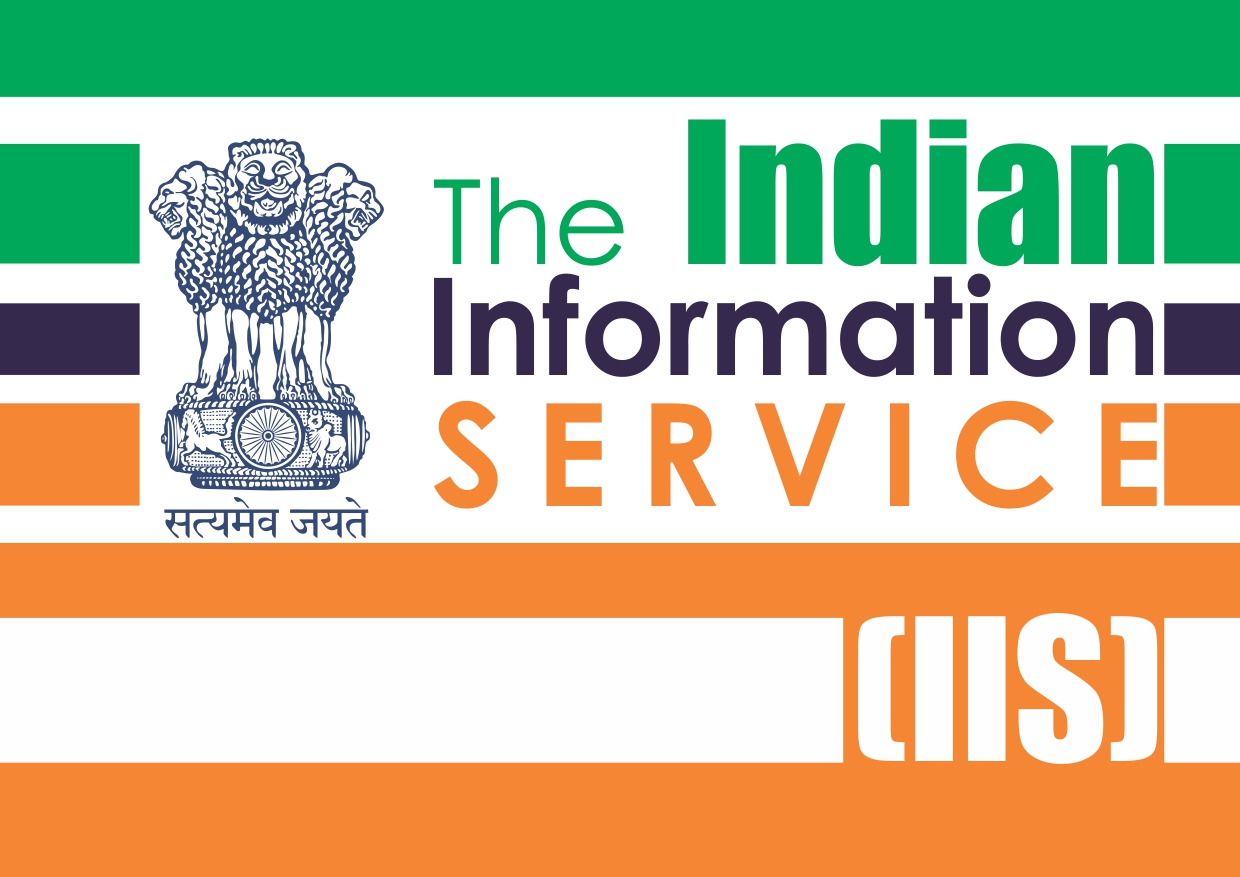 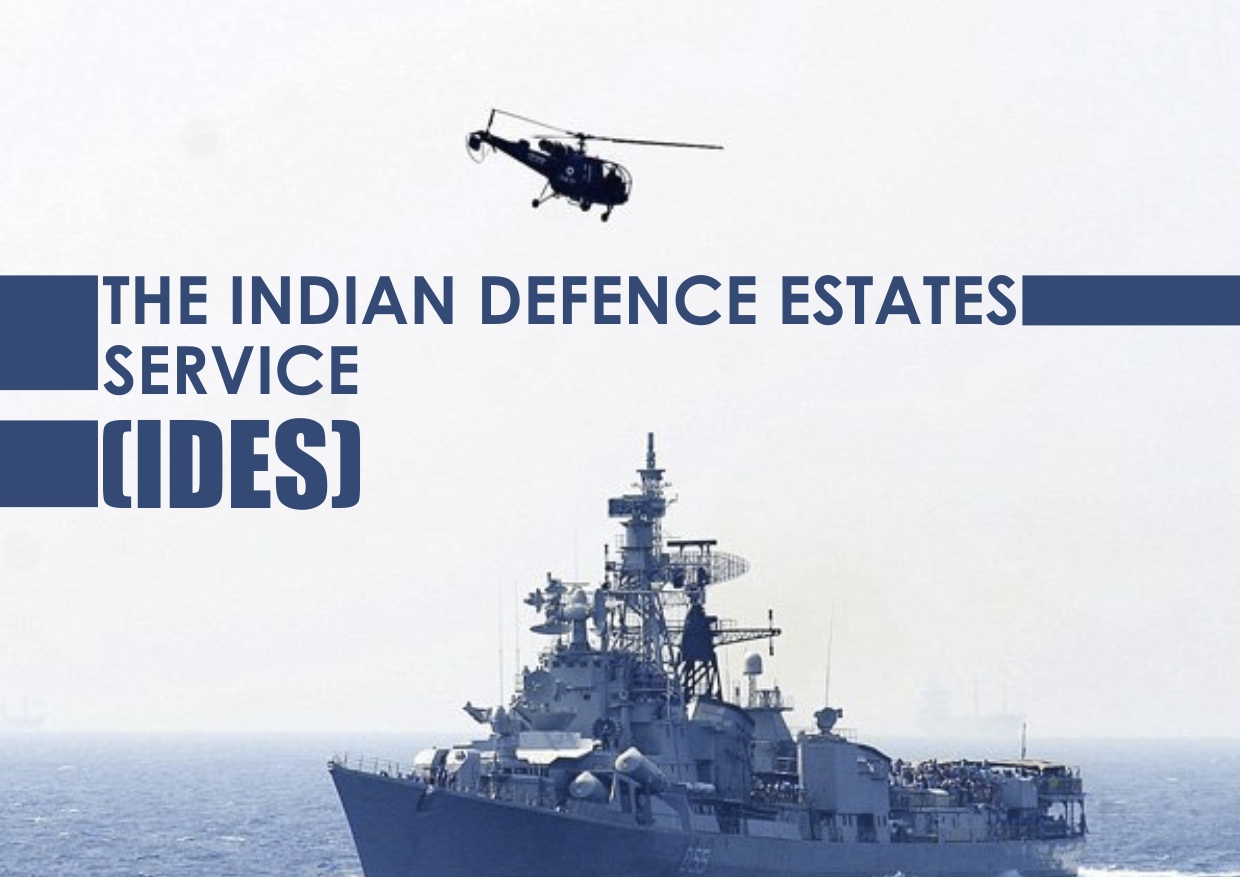 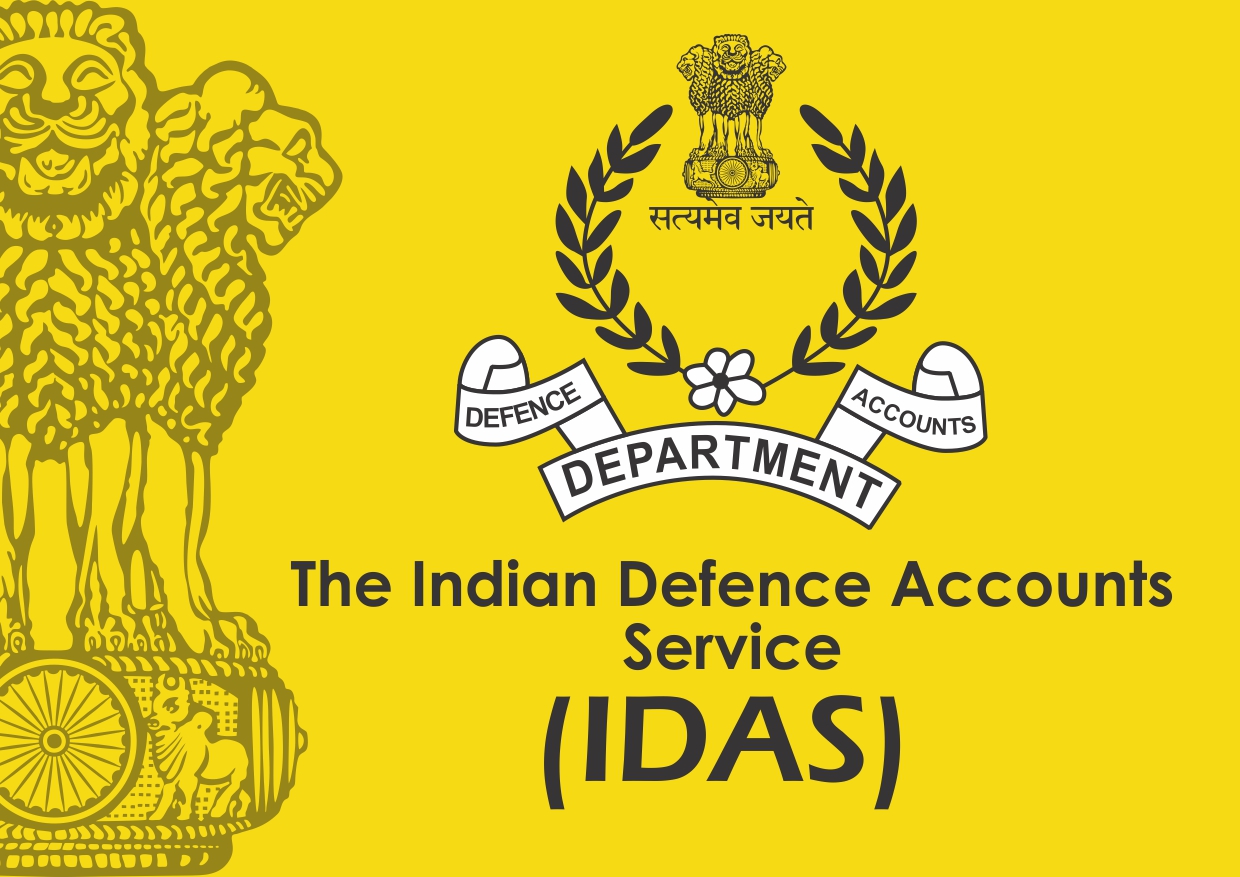 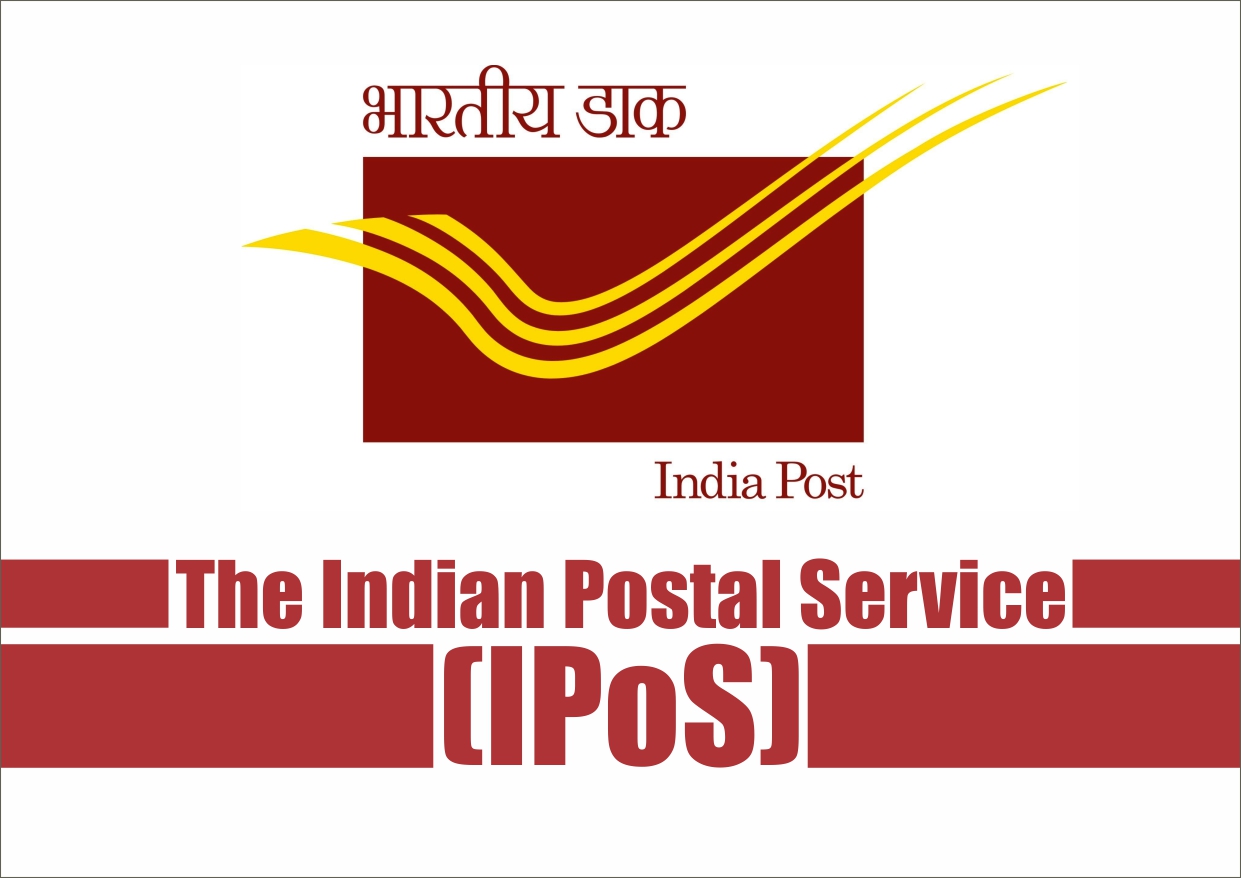 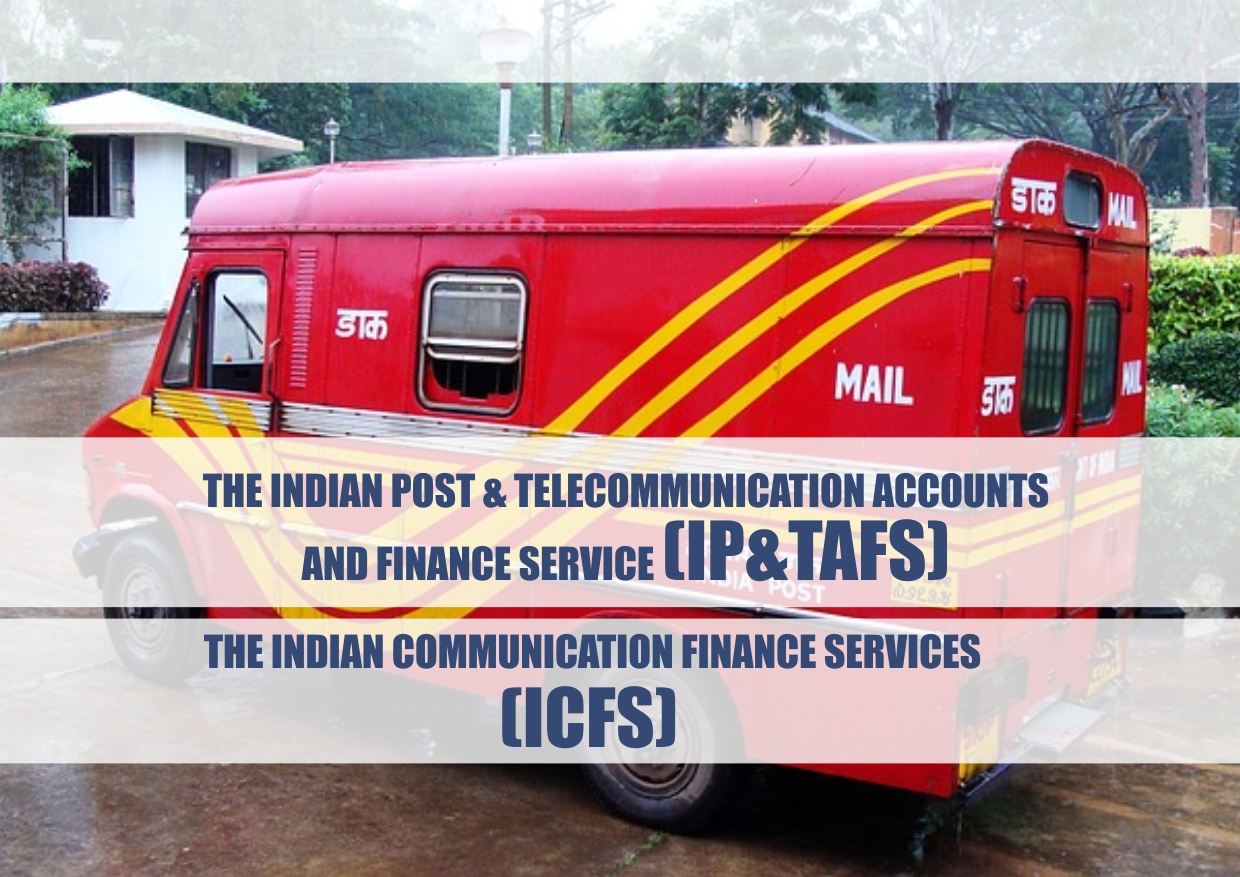 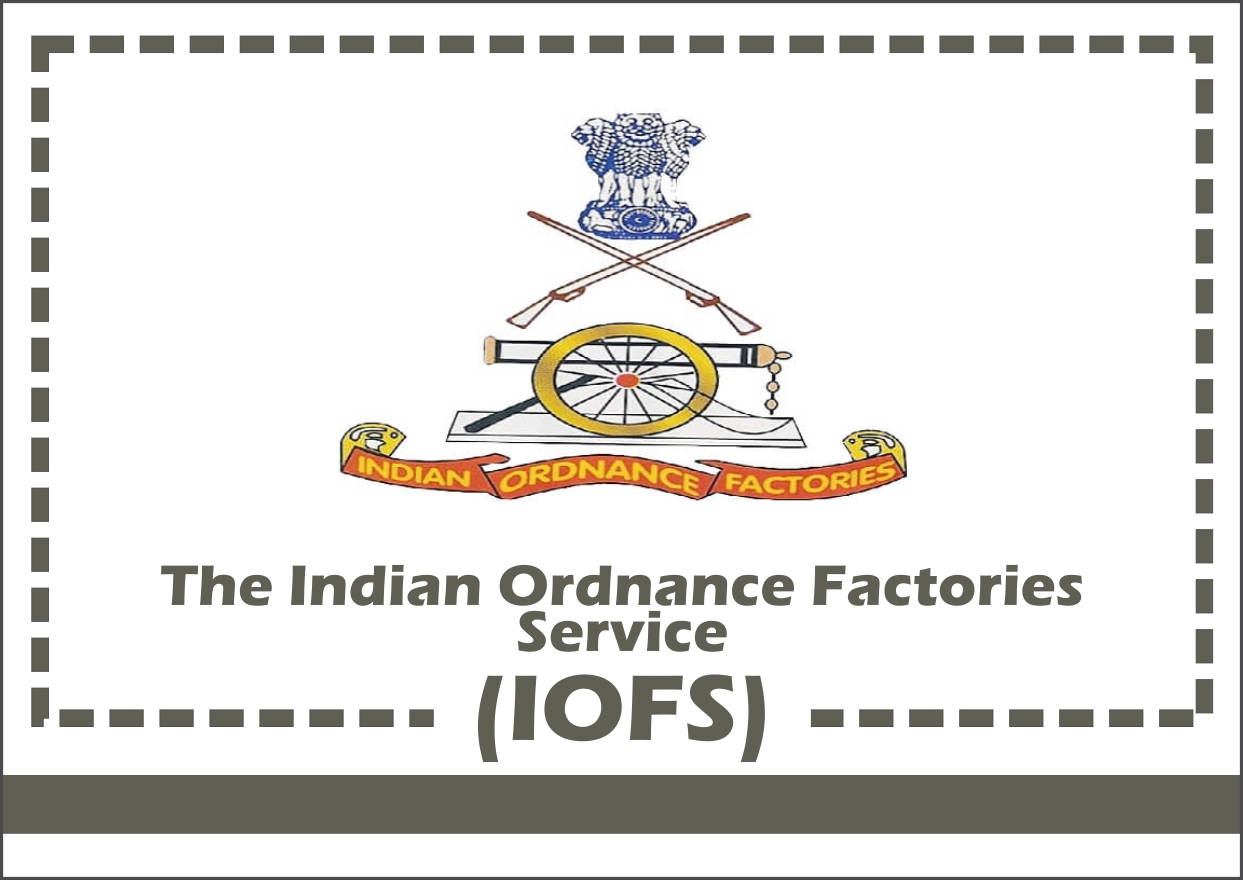 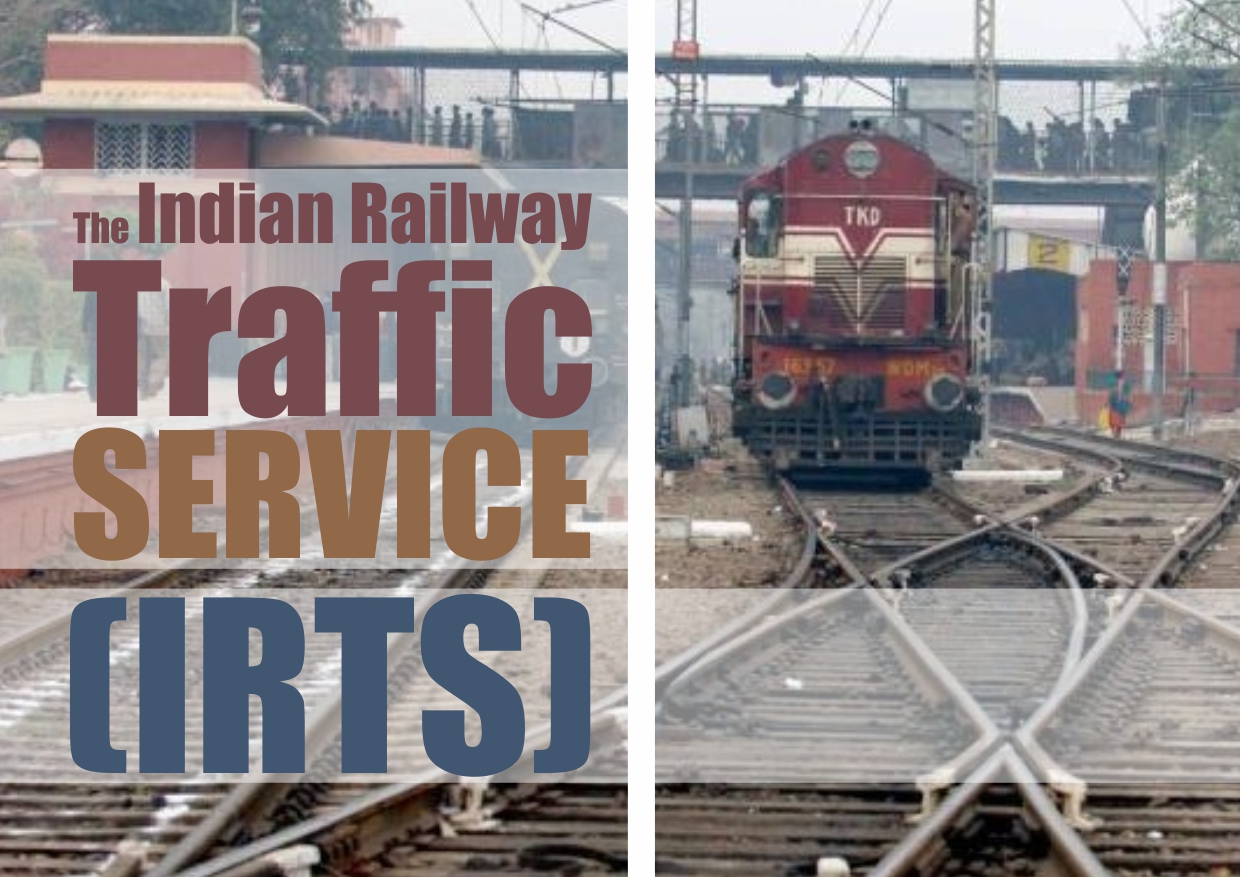 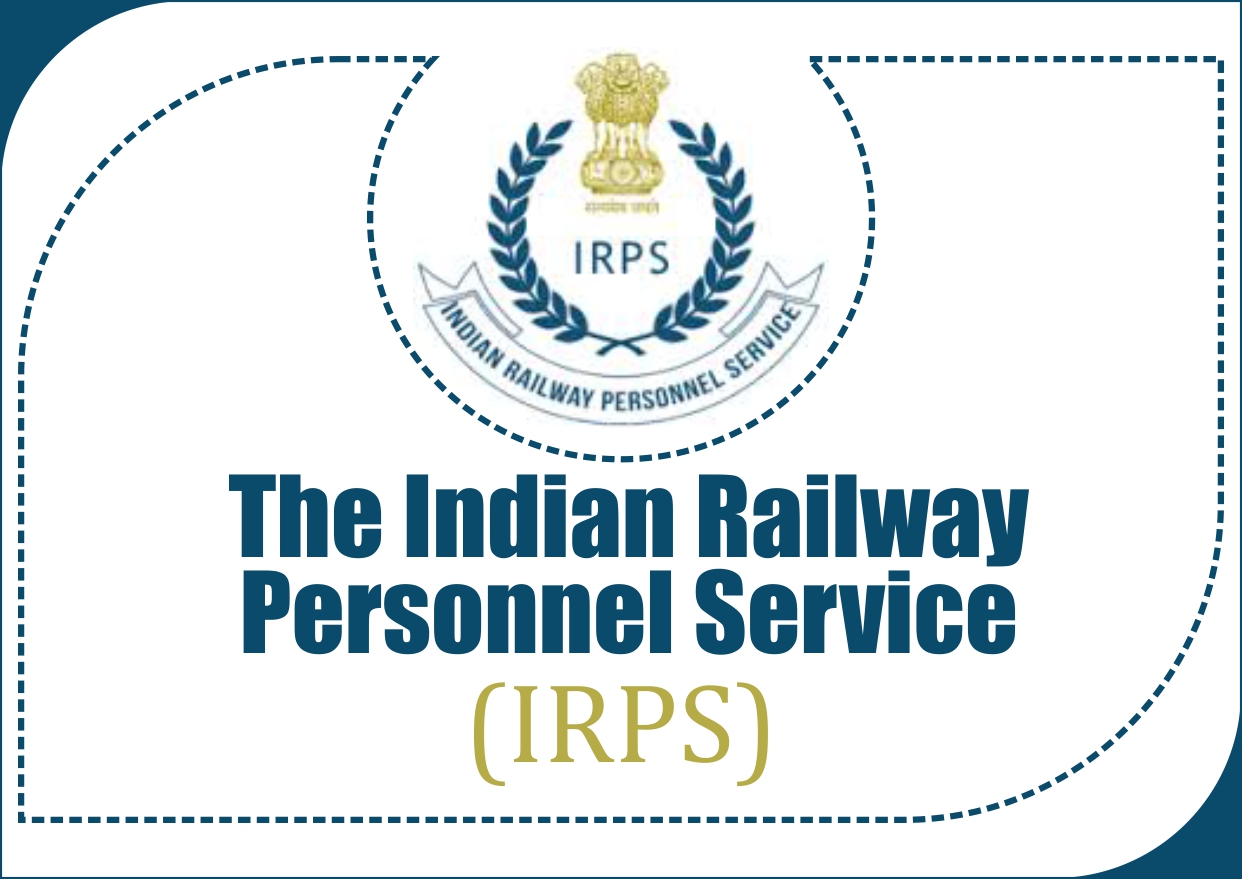 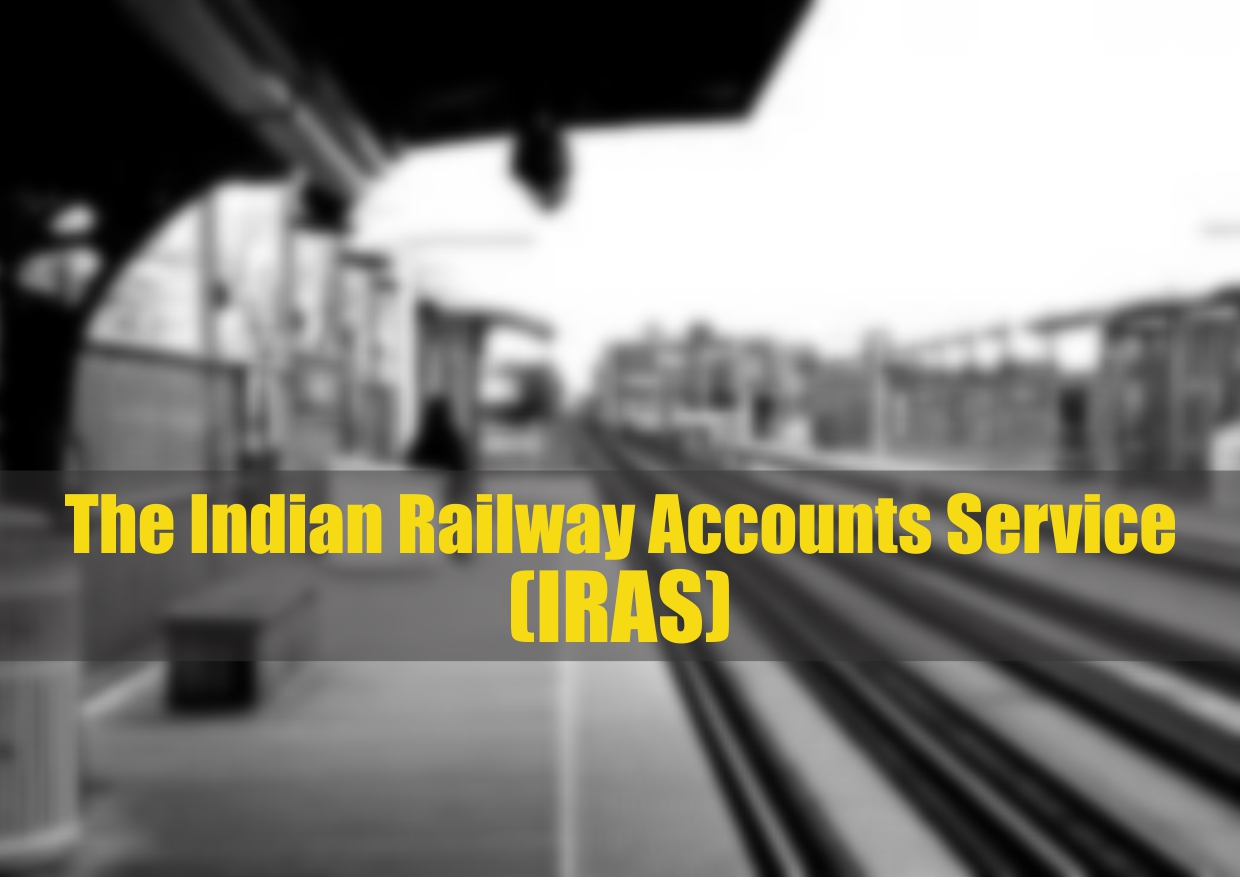 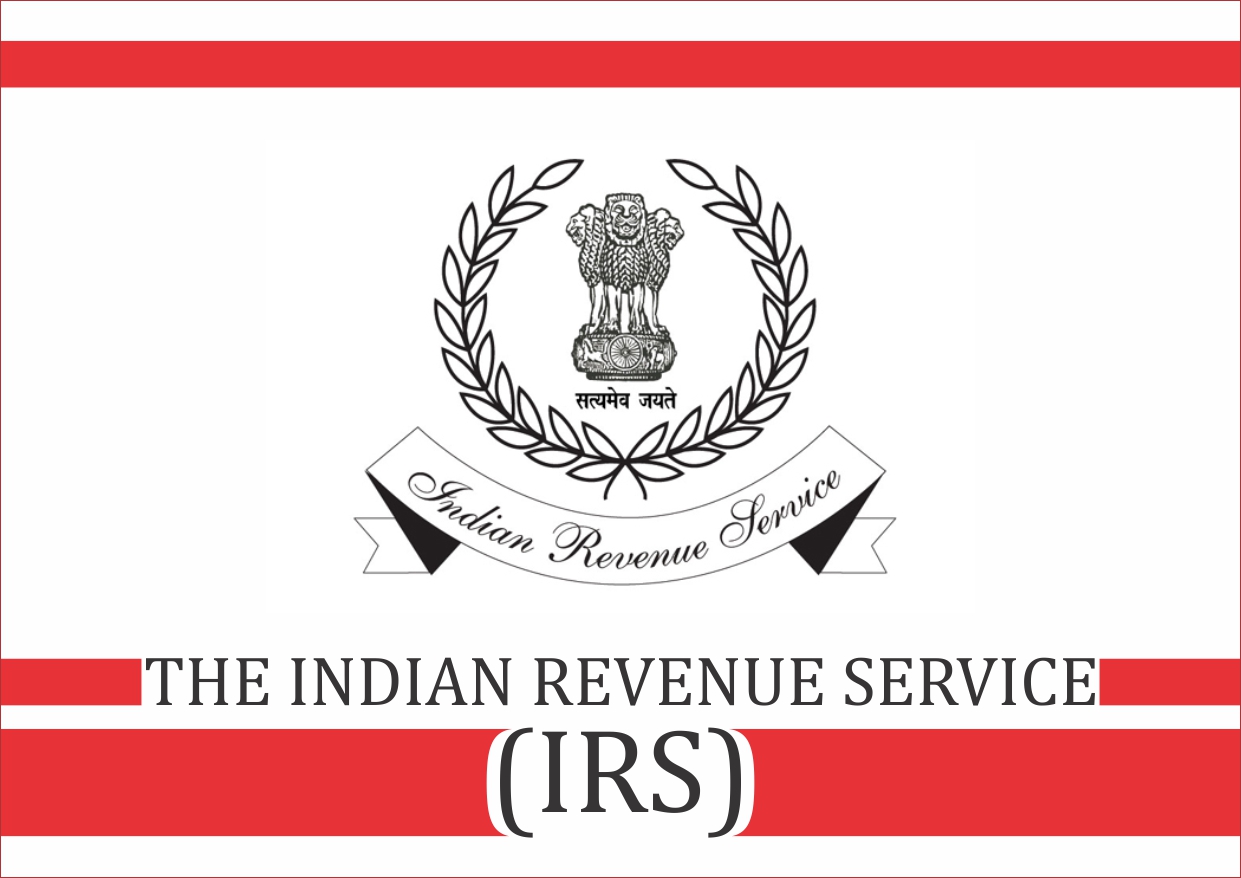 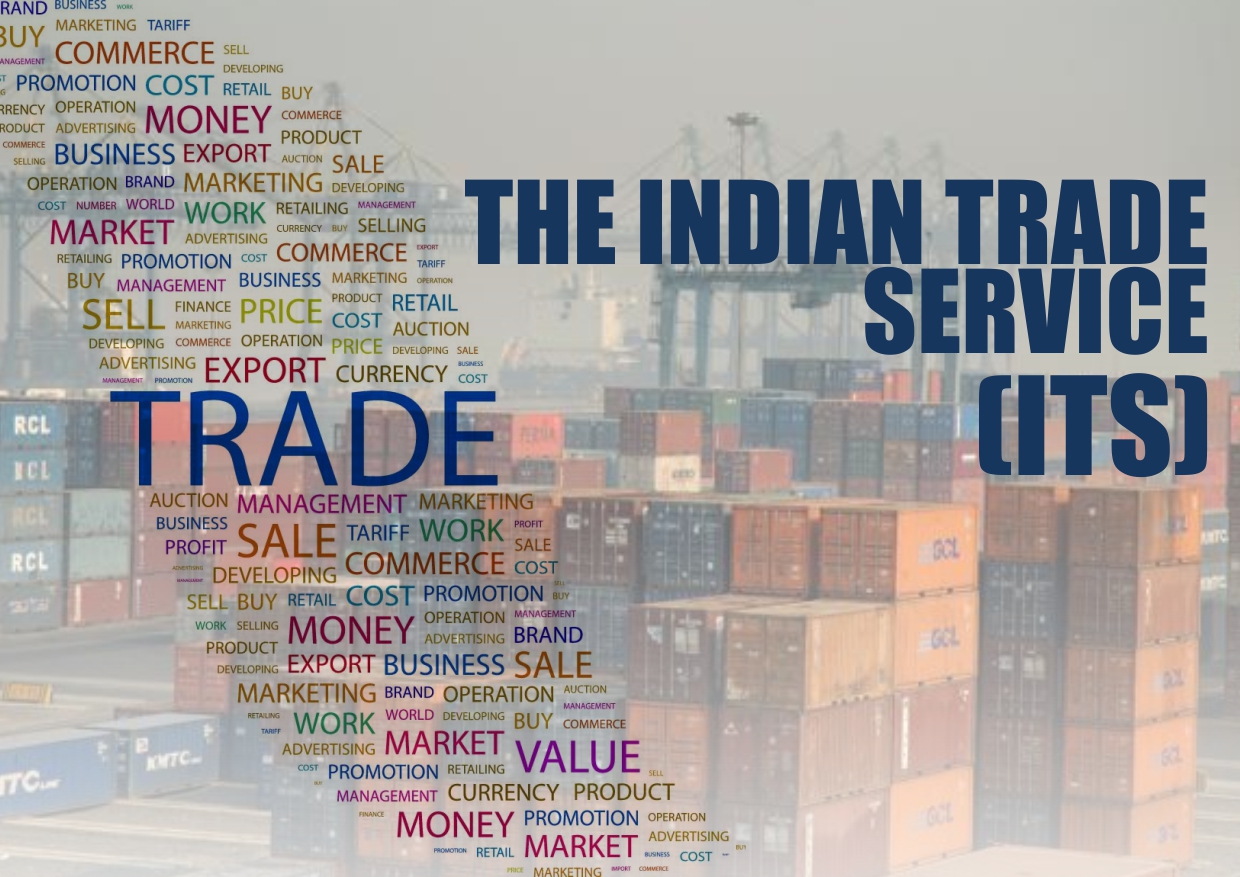 The Indian Trade Service (ITS) 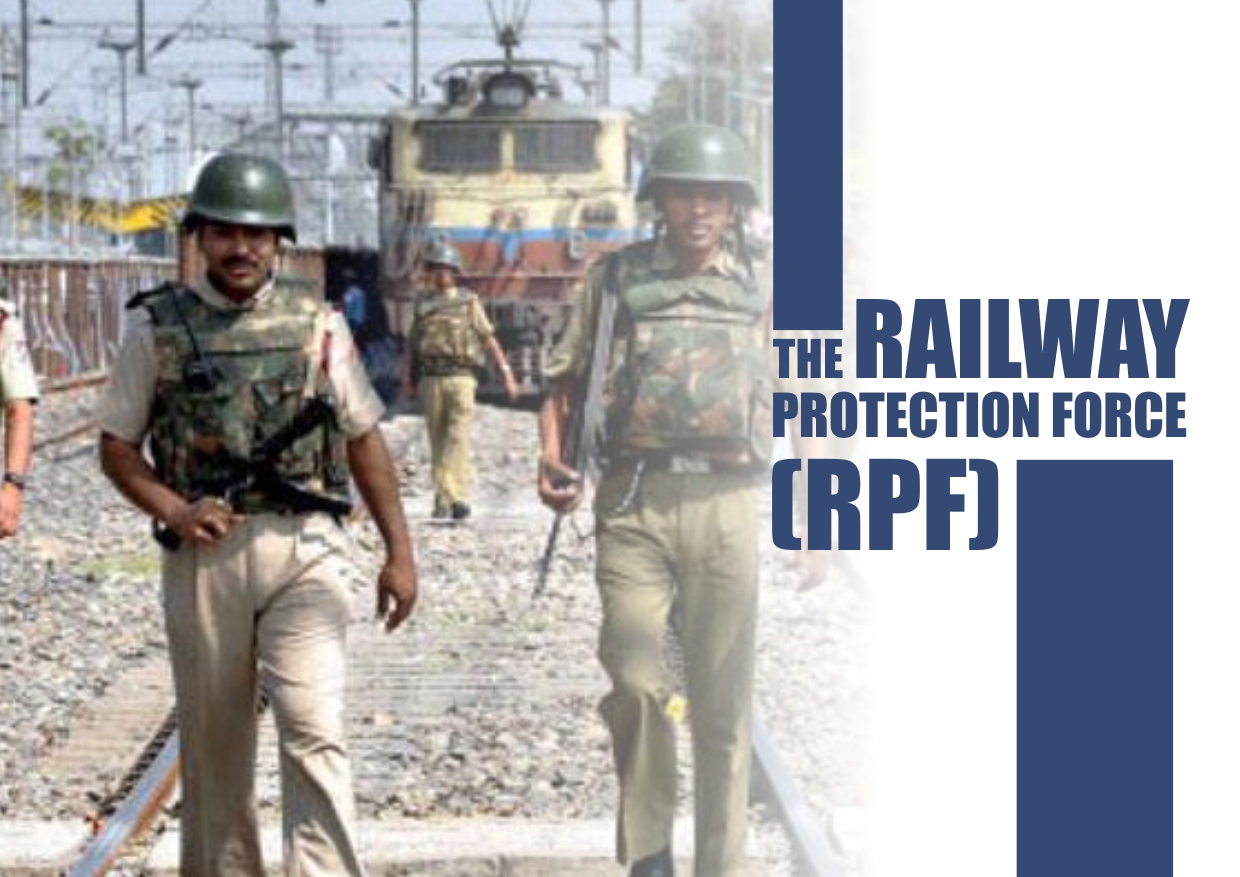 UPSC posts for 23 different Civil Services are filled through Civil Service Examination (CSE) conducted by UPSC. Out of lakhs of aspirants, only a few thousand students are able to successfully clear this examination. Although there are 23 different Civil Services, the most popular services are Indian Administrative Services (IAS), Indian Police Service (IPS), Indian Revenue Service (IRS) and Indian Foreign Service (IFS). The allotment of services to successful candidates depends on the rankings obtained in the examination. Once a candidate is allotted a service, he/she will be appointed to various posts under a particular service except in some cases where he/she may go on deputation to another department in another service.

Brief details on the two All India Services are given below.

The Indian Administrative Service is the most popular civil service among all the aspiring candidates.

The details on all Group ‘A’ Civil Services are given below.

Select the correct answer and click on the “Finish” button

Check your score and explanations at the end of the quiz

Q2 Explanation: Answer is A

Q3 Explanation: Answer is A

Statement 1 is incorrect. The Department of Border Management, Ministry of Home Affairs has been implementing the Border Area Development Programme (BADP) through the State Governments as part of a comprehensive approach to Border Management. The funds under BADP are provided to the States as a 100% non-lapsable Special Central Assistance. Initially, the programme laid emphasis on the development of infrastructure to facilitate deployment of the Border Security Force. Later, the ambit of the programme was widened to include other socio-economic aspects such as education, health, agriculture and other allied sectors. The BADP schemes include construction of primary health centres, schools, supply of drinking water and other socio-economic aspects.

Statements 1 and 3 are incorrect. The Uttarakhand High Court, in March 2017, declared the rivers Ganga and Yamuna as “living persons.” However, the Supreme Court in July 2017, overruled the order made by the High Court in Uttarakhand state, which said that the two rivers had the same legal status as human beings by stating that “India’s revered Ganges and Yamuna rivers cannot be viewed as living entities”. River Yamuna is a major Right bank Tributary of River Ganga. Tons, Hindon, Ken, Betwa, Sengar, Rind and Giri Rivers are the tributaries of River Yamuna.

Both statements are correct. Core inflation is the change in costs of goods and services, but does not include those from the food and energy sectors. This measure of inflation excludes these items because their prices are much more volatile.

The details on all Group ‘B’ Civil Services are given below.

The above details would help candidates preparing for UPSC 2020 in setting up their goals.