“The journey was not easy for me.”

Anudeep Durishetty, an IRS officer hailing from Telangana failed three times in his pursuit of the prestigious IAS. But he did not give up on his dream and worked harder than before in his fifth attempt to become a UPSC topper. Durishetty first attempted the IAS exam in 2012. The next year, in 2013, he was selected for the Indian Revenue Service.

His attempts in 2014 and 2015 did not bear fruits, but the 28-year old was determined enough to try one more time. Durishetty was working as an Assistant Commissioner (Customs & Indirect Taxes) in Hyderabad when the 2017 UPSC results were announced and declared him a UPSC topper. 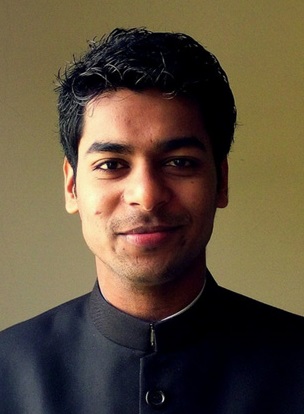 Durishetty acknowledges the role played by his family and friends in his stupendous success. He also thanked his peers and senior officers in the revenue service for their support and encouragement. Durishetty’s father D Manohar is an Assistant Divisional Engineer at the Telangana Northern Power Distribution Co. and his mother Jyothy is a homemaker. Durishetty remarked, “My family has been my backbone and if I did not have their support, I would not have been able to top the examinations.”

Know more about IAS Toppers at the linked article.