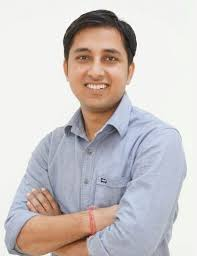 In 2016, the IAS exam was topped by K R Nandini. Read more about Nandini here.

The below link talks about another Hindi medium topper:

For more UPSC-related preparation material, visit the links given in the article below: