The Government of India launched the Project Tiger with the aim of saving the steadily declining population of tigers in India on 1 April 1973. This article gives information of the background for launching this project as well as shares the objectives and working methodology of this project. 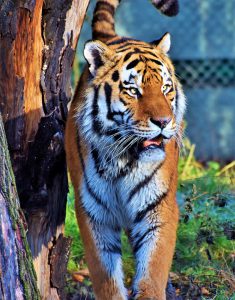 Project Tiger is an important topic for the environment and ecology section of the UPSC exam. In this edition of This Day in History, you can read all about this project and its impact on the population and conservation of tigers in India.

1936: Odisha was formed as a separate province and this day is observed as Odisha Day/Odisha Divas/Utkal Divas.