The term “microbes” is used to describe several different life forms with different sizes and characteristics. A few of these microbes include:

The different types of microorganisms are: 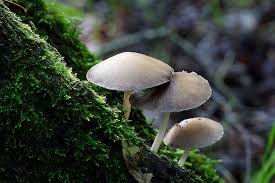 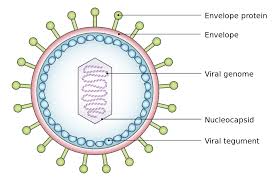 To know more about what are microbes and the different types of microorganisms, keep visiting BYJU’S website.