Archaebacteria are known to be the oldest living organisms on earth. They belong to the kingdom Monera and are classified as bacteria because they resemble bacteria when observed under a microscope. Apart from this, they are completely distinct from prokaryotes. However, they share slightly common characteristics with the eukaryotes.

These can easily survive under very harsh conditions such as the bottom of the sea and the volcanic vents and are thus known as extremophiles. 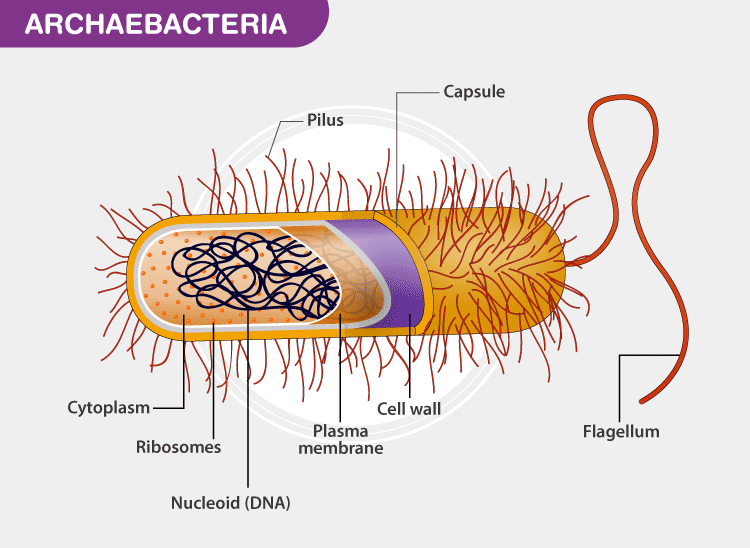 Following are the important characteristics of archaebacteria: 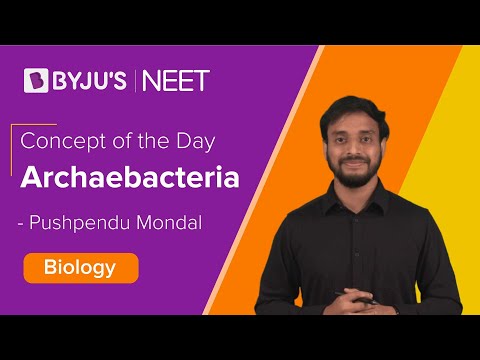 The Crenarchaeota are Archaea, which exist in a broad range of habitats. They are tolerant to extreme heat or high temperatures. They have special proteins that help them to function at temperatures as high as 230 degrees Celsius. They can be found in deep-sea vents and hot springs, regions with superheated water. These include thermophiles, hyperthermophiles, and thermoacidophiles.

These can survive under extremely alkaline conditions and have the ability to produce methane, unlike any other living being on earth. These include methanogens and halophiles.

They possess the genes common with Crenarchaeota and Euryarchaeota. All three are believed to have descended from a common ancestor. These are supposed to be the oldest surviving organism on earth. These include hyperthermophiles.

These include archaea that oxidize ammonia.

This is an obligate symbiont of archaea belonging to the genus Ignicoccus.

The importance of archaebacteria can be understood from the following points:

Following are the important examples of archaebacteria:

It is a thermophilic archaebacterium found in deep-sea vents known as the Loki’s castle. It has a unique genome. Some of the genes of the genome are involved in phagocytosis. They also possess the eukaryotic genes that are used by the eukaryotes to control their shapes. It is believed that Lokiarcheota and eukaryotes shared a common ancestor several billion years ago.

It is a methane-producing bacteria found in the human gut. It helps in the breakdown of complex plant sugars and extracts energy from the food consumed by us. Some help to protect against colon cancer. People suffering from colon cancer and obesity have very high levels of Euryarchaeota bacteria in their gut.

The Archaebacteria cannot perform photosynthesis and show high levels of gene transfer between lineages. The discovery of Archaebacteria has made scientists believe that life can exist even in extreme environmental conditions.