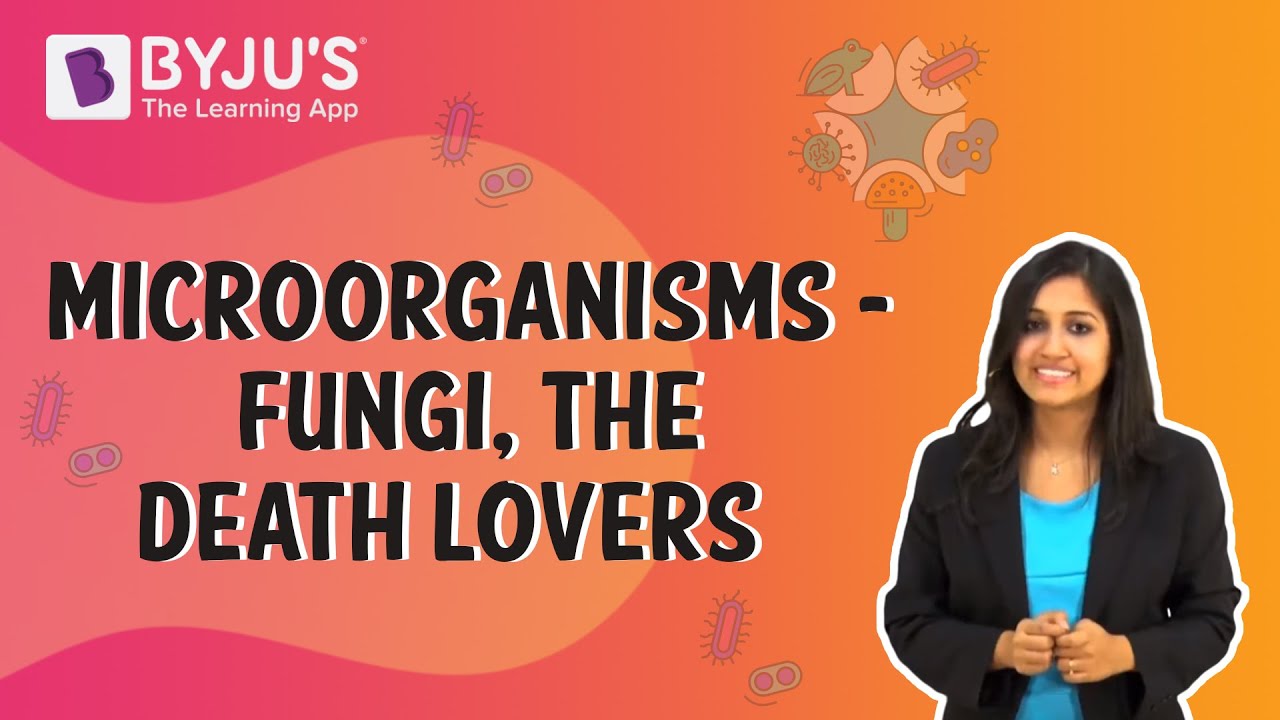 To name a few – the appearance of black spots on bread left outside for some days, the mushrooms and the yeast cells, which are commonly used for the production of beer and bread are also fungi. They are also found in most skin infections and other fungal diseases. 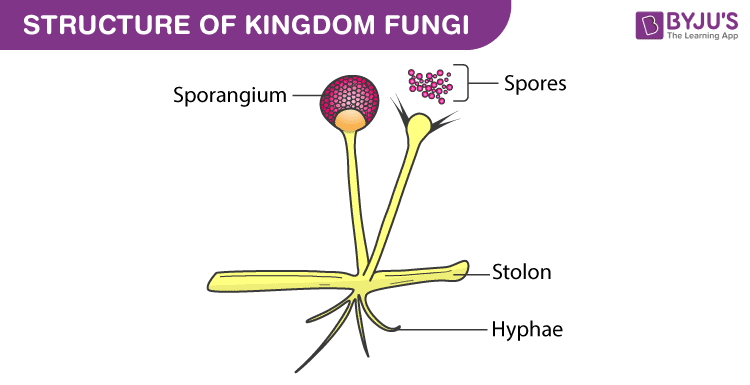 Vegetative reproduction in fungi –This takes place by budding, fission and fragmentation.

Asexual reproduction – This takes place with the help of spores called conidia or zoospores, or sporangiospores. 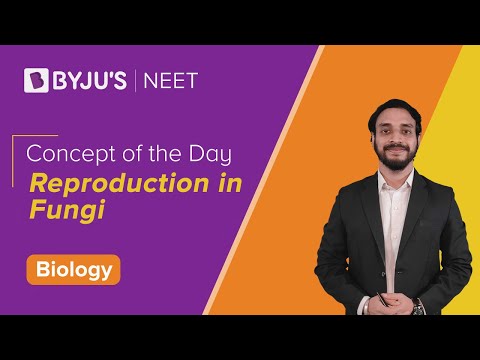 Fungi are one of the most important groups of organisms on the planet as they play a vital role in the biosphere and have great economic importance on account of both their benefits and harmful effects.

The different types of fungi include- Zygomycetes, Basidiomycetes, Ascomycetes, and Deuteromycetes.

Both plants and fungi have a cell wall.

What is morphological classification of fungi?

On the basis of morphology, fungi can be divided into: yeasts, yeasts-like organisms, molds and dimorphic fungi.

Chytridiomycota produces flagellated gametes and is the only exception to the group that can move with the help of flagella. These are ancient fungi and are believed to be a connecting link between fungi and animals.

What is the Ainsworth classification of fungi?

G.C. Ainsworth, a British mycologist considered fungi as a subset of the plant kingdom that has two divisions, Myxomycota and Eumycota.
Test your knowledge on Kingdom Fungi
Q5