Difference between dNTP and ddNTP

Nucleotides are basic building blocks of nucleic acids. It consists of a sugar molecule (DNA or RNA), a nitrogenous base and a phosphate group. The nitrogenous bases are adenine (A), guanine (G), cytosine (C), thymine (T) and uracil (U).

dNTP or deoxyribonucleotides contain deoxyribose as the sugar molecule. The nitrogenous bases are either purines or pyrimidines that interact through hydrogen bonds to form base pairs and carry genetic information. The four dNTPs are dATP, dGTP, dGTP and dTTP. 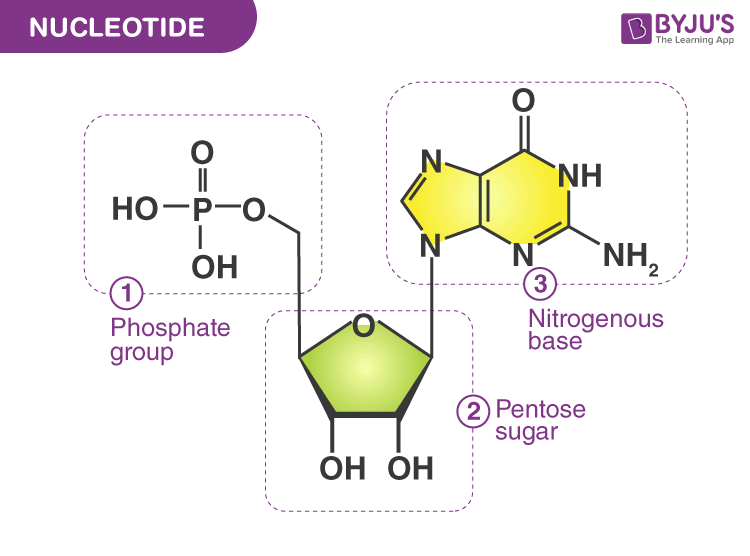 The nitrogenous bases are bonded to the deoxyribose sugar at a 1’ carbon atom, and the phosphorus group attached to a 5’ carbon atom, via the hydroxyl group. The nucleotides attach with each other by forming phosphodiester bonds, and eliminating a water molecule in the process.

ddNTP or dideoxyribonucleotides are molecules that lack a 3’ hydroxyl group in the deoxyribose sugar. These are special molecules that are used in Sanger sequencing as they inhibit the DNA polymerase enzyme.

Sanger sequencing is a method that is used to amplify the target DNA to study the sequences minutely. A mixture of dNTPs and ddNTPs is added along with DNA primers and polymerases in the sequencing method. Now, as the DNA chain starts to lengthen, a ddNTP is randomly incorporated into the chain, and because a ddNTP lacks a 3’OH group, no phosphodiester bond can be formed for the addition of the next nucleotide, and hence the chain is terminated.

For this reason, the ddNTPs were correctly named as ‘chain-termination nucleotides’. The four ddNTPs are ddATP, ddGTP, ddCTP and ddTTP. These nucleotides are fluorescently labelled in the sequencing method for easy detection.

Frequently Asked Questions on Difference between dNTP and ddNTP

What is the difference between nucleoside and nucleotide?

What is the importance of the ddNTP to dNTP ratio?

The dNTPs and ddNTPs are put together in a certain ratio in the Sanger sequencing method, as it helps to determine the lengths of DNA fragments produced.

Can ddNTPs attach to dNTPs?

Yes, ddNTPs can attach to dNTPs, but after the attachment of 1 ddNTP, the chain terminates and gives a fluorescent colour.