In this mode of reproduction, there is an involvement of two parents and the offspring has a fusion of the characteristics of both the parents. 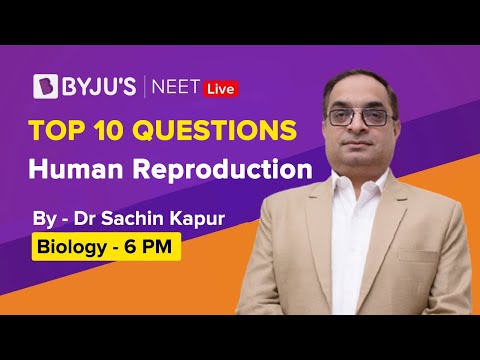 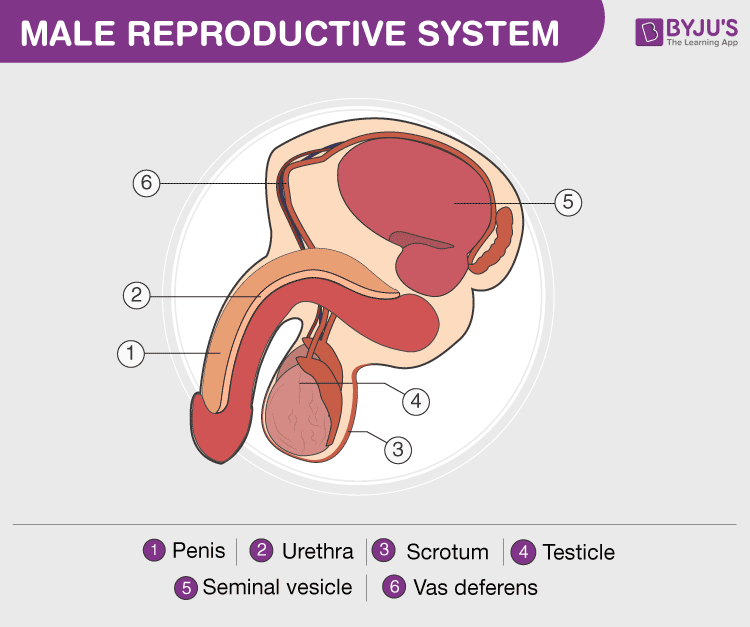 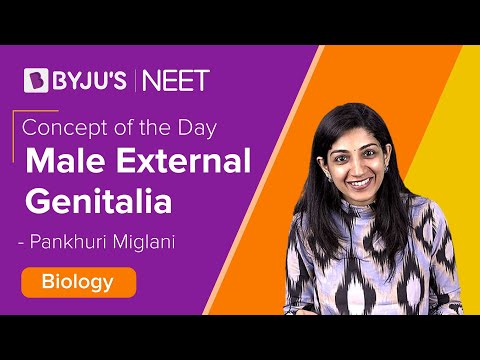 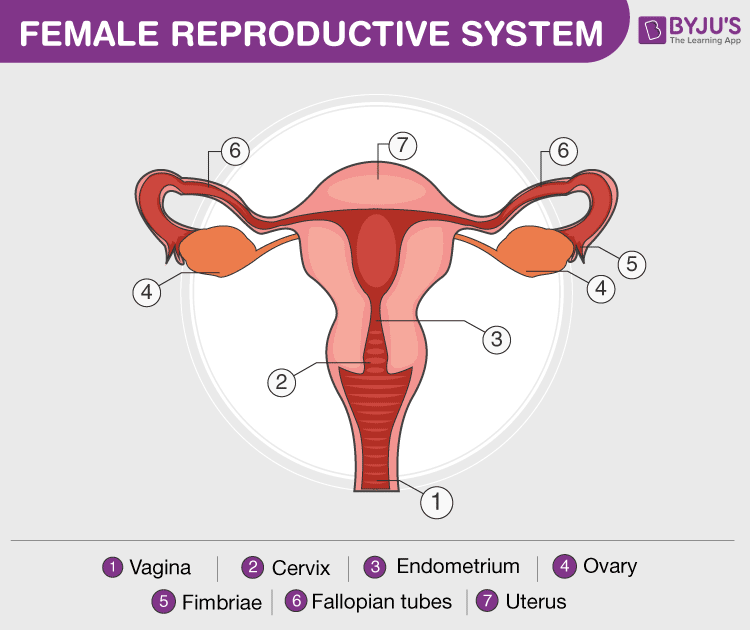 The female reproductive organs are located near the lateral walls of the pelvic cavity which consists of the following major organs: Fertilization is the fusion of haploid gametes- sperm with egg to produce the diploid zygote. It is the crucial stage of reproduction as, without fertilization, sexual reproduction is futile. This process is of two types.

In internal fertilization, the fusion of sperm and egg takes place within the female parent. In this process, the sperms are released into the body of the females during copulation and the resulting zygote develops internally within the mother and gets its nourishment from her. This type of fertilization is found in all humans, and in most of the animals like cats, dogs, cows, lions, etc. 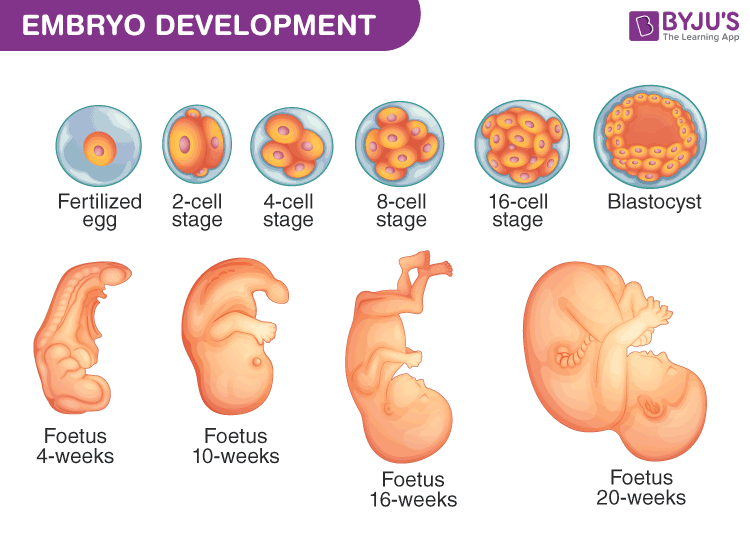 After the process of fertilization, the formed diploid zygote divides mitotically and develops into an embryo. This process is called embryogenesis in which the cell differentiates and modifies accordingly. The embryogenesis is carried out in first eight weeks of development and at the beginning of the ninth week, the embryo is called a fetus.

In oviparous organisms, the fusion of sperm and egg takes place outside the female parent by laying eggs. Birds, reptiles, and egg-laying mammals are classified into oviparous.

In all viviparous organisms, the fusion of sperm and egg takes place within the female parent and give birth to young ones. All mammals excluding egg-laying mammals are classified into viviparous.

Stay tuned with Byju’s to learn more about sexual reproduction and reproductive organs.