Variation - Organisms And Their Copies

Reproduction means creation. It is not necessary for an organism to reproduce to stay alive. But for the continuity of life on earth, reproduction is inevitable. Organisms ensure themselves to be a part of the ecosystem through the process of reproduction. In this life process, one or more new offsprings are produced from the parent organisms. Do organisms create exact copies of themselves? No, there is always a chance of variation. Before we talk about variation, we need to know what exactly reproduction is and what are the processes involved. 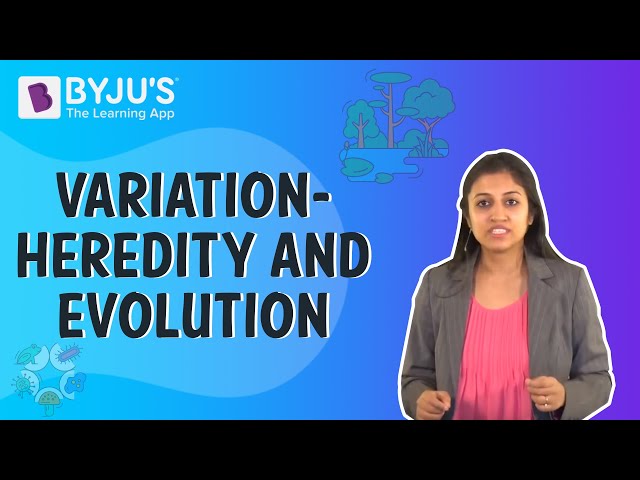 Do organisms create exact copies of themselves?

Every single life starts with a basic unit called the cell. The cell contains a nucleus, which carries the genetic information for the next generation in the form of DNA (DeoxyriboNucleic Acid). We can say that the fundamental process of reproduction is DNA replication. When a reproducing cell commences division, it primarily starts to make a replica of its DNA. This replica will be separated from the original DNA. Since a DNA can’t build up an organism all by itself, the cell also divides into two. We get a cell with new DNA. According to the DNA codes, the proteins are made in the new cell. Accordingly, the cell evolves as a new individual which looks similar to the original cell. These two cells might look similar in their body designs and physiology, but they are not identical.

At the time of formation of gametes, meiosis occurs. Eventually, this creates a DNA different from the parent cell due to crossing over and recombination. A change in the information on DNA implies it is the initiation of variation. Altered DNA copy will code for the proteins different from the original one. Different proteins lead to variation in the organism. The body designs that an organism inherited from its parent will not be considered anymore. This variation might be drastic or slow. Variation during reproduction is an inbuilt tendency and it lays a pathway for evolution.

Using the ability to reproduce, living organisms increase their population and feed on available resources in their niche. Changes in DNA and body design may result in difficulty to sustain themselves in their habitat. But we know that the environment is not consistent. It changes with the change in different factors like climate, temperature, availability of resources, etc. During these environmental changes, if a particular species is too adamant to change, it can’t survive in that habitat. Here comes the role of variation. Variations in species help them to adapt themselves to that particular environment and give them a chance of survival. 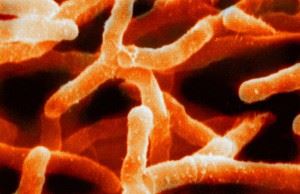 For example, thermophilic bacteria are variants that are resistant to extreme temperature. They have a chance of survival in high temperate zones while others die.

To learn more about the variation with interactive video lessons, visit Byju’s.

Test your Knowledge on Variation - Organisms And Their Copies
Q5