What are Aldehydes, Ketones, and Carboxylic Acids?

Aldehydes, Ketones, and Carboxylic Acids are carbonyl compounds which contain a carbon-oxygen double bond. These organic compounds are very important in the field of organic chemistry and also have many industrial applications.

The presence of the common carbonyl group in the two classes of compounds makes them display similar chemical properties. However, aldehydes are more reactive than ketones because of the presence of free hydrogen atom.

Organic compounds containing a carbon-oxygen double bond called the carboxyl group, which is one of the most important functional groups in organic chemistry. Carbonyl group is one of the important groups present in compounds in a living system. 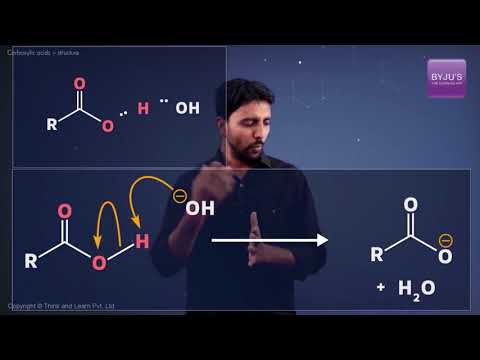 Functional Group in Aldehydes and Ketones 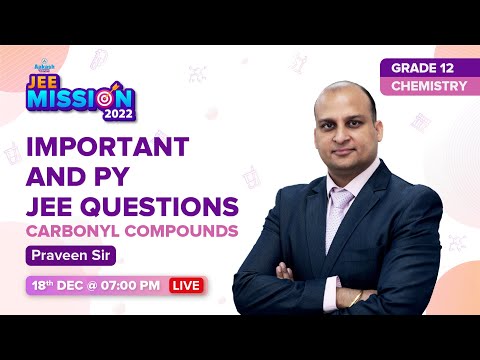 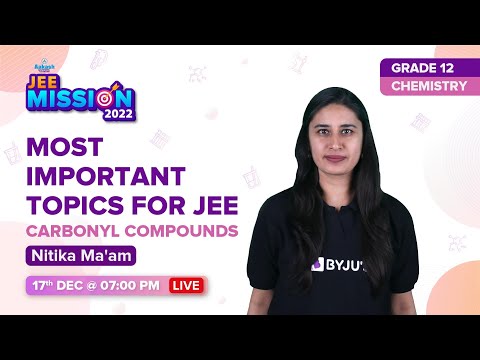 Aldehydes are organic compounds which have the functional group -CHO.

These carbonyl compounds consist of a central carbonyl carbon doubly bonded to an oxygen and single bonded to the R group (any alkyl group) and a hydrogen atom.

Where R stands for alkyl or aryl group.

Acid chlorides are reduced to aldehydes with hydrogen in the presence of palladium catalyst spread on barium sulfate.

Some common and IUPAC names for some aldehydes are tabulated below.

Ketones are organic compounds which have the functional group C=O and the structure R-(C=O)-R’.

Ketones are mass-produced industrially for their use as solvents, pharmaceuticals, and as precursors for polymers. Important ketones include methyl ethyl ketone (also called butanone), cyclohexanone, and acetone.

The method is useful in a way that the mixed ketones can be prepared very conveniently.

What is Carboxylic Acid?

Carboxylic acids are organic compounds that contain a (C=O)OH group attached to an R group (where R refers to the remaining part of the molecule).

Carboxylic acids play an important role in the production of pharmaceuticals, food additives, solvents, and polymers. Acetic acid, adipic acid, and citric acid are a few carboxylic acids which are extremely useful industrially.

Primary alcohols are readily oxidized to carboxylic acids with common oxidizing agents such as potassium permanganate in neutral acidic or alkaline media or by potassium dichromate and chromium trioxide in acidic media.

Do carboxylic acids react with aldehydes?

The carbonyl groups in aldehydes and ketones can be oxidized to form the next “oxidation level” compound-carboxylic acid. Adding water to an aldehyde or ketone produces a product called a hydrate or gemdiol (two OH groups on one carbon). The reaction is catalyzed by acids and bases.

Which is more acidic aldehyde or ketone?

Compared with the alkyl groups of ketones, aldehydes are more acidic (lower pKa) than ketones due to the lower electron donating effect of protons.

What does Schiff’s test for?

The Schiff test is a chemical test used to check the presence of aldehydes in a specific analyte by reacting the analyte with a small amount of Schiff reagent.

How do you purify aldehydes?

The solid aldehyde can be dissolved in ether and purified as described above. Alternatively, they can be steam distilled, then sublimated and crystallized from toluene or petroleum ether.

To conclude – Aldehydes, Ketones and Carboxylic acids are very important carbonyl compounds industrially as well as in the laboratory. Their nomenclature can be done by following IUPAC guidelines or by following common practices.
Test your knowledge on aldehydes ketones carboxylic acids!
Q5