Difference Between Ester And Ether 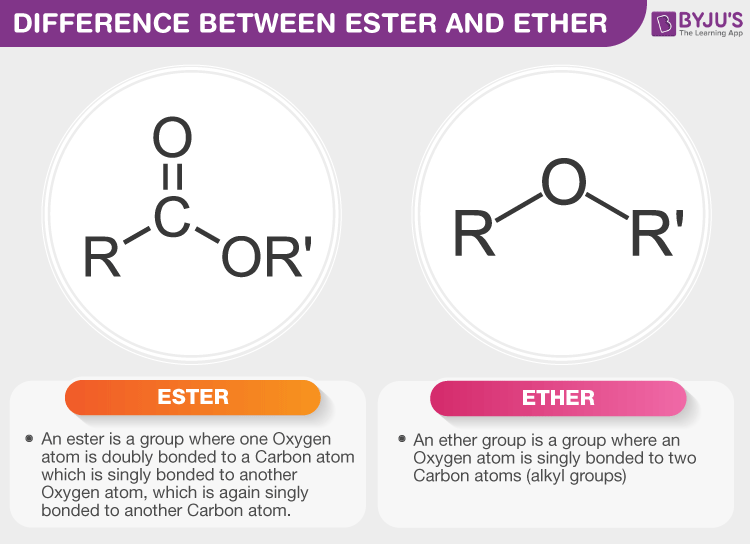 Ester and Ether are functional classes that are used to classify organic chemical compounds. Esters are prepared via the process of esterification. The main difference between ether and ester lies in their structure. An ester group requires two oxygen atoms and two carbon atoms to complete its characteristic structure, while an ether group only needs one oxygen atom and two carbon atoms for its structure. The various other differences between ether and ester are given below in a tabular column. 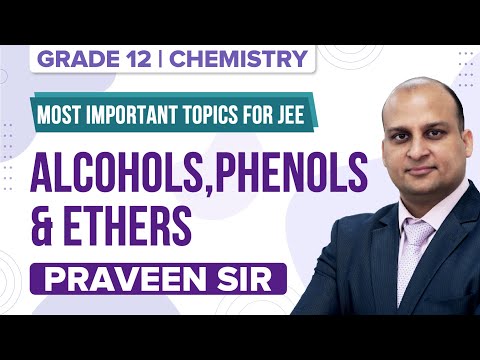 The listed above were a few differences between ester and ether. At BYJU’S, learn more differences like the difference between isotropic and anisotropic.

Test your Knowledge on Difference between ester and ether!
Q5