We encounter so many reactions around us in our day-to-day life; the rusting of iron, the burning of paper, the souring of curd, the formation of ozone, etc. Many of these reactions involve the presence of components in different phases, such as solid iron coming in contact with gaseous oxygen to form solid iron oxide, which we know as rust. Similarly, gaseous hydrogen combines with gaseous oxygen to form liquid water. Dealing with such reactions is a tedious task. If the components are in the same phase, the interaction of the components can be understood easily, while when the components are in different phases, the interaction gets more complicated.

Let us consider a homogeneous system, given by the following reaction

Here, we see that gaseous nitrogen reacts with gaseous hydrogen to form gaseous ammonia. Let us now calculate the equilibrium constant for the above reaction.

In terms of the molar concentration of the components in the reaction, we can write

As we know, for reactions involving gases, we express the equilibrium concentration in terms of partial pressure.

Here, c is the concentration of the system. We can also write it as,

So equilibrium constant can also be written as,

Here, we note that the general expression for Kc and Kp can be written as, 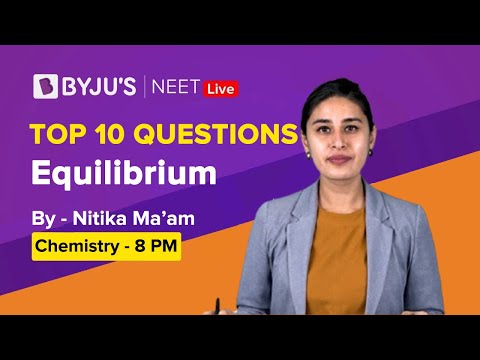 What is homogeneous equilibrium?

What is the relationship between KP and KC?

Give an example for homogeneous equilibrium.

Take up a quiz on Homogeneous Equilibrium
Q5