What is Oxidation State?

Oxidation state and oxidation number are terms frequently used interchangeably. They are the quantities which describe the number of electrons lost in an atom. Ideally, the oxidation state is either zero, positive, or negative. 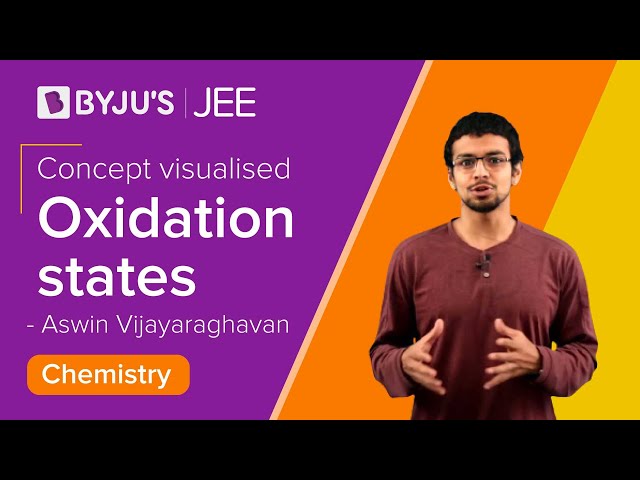 Antoine Lavoisier was the first to use the term oxidation to denote the reaction between a substance and oxygen. Later, it was noticed that when the substance is oxidized it loses electrons. Therefore, the elucidation diversified to include other reactions as well where the electrons are lost, irrespective of the involvement of oxygen atom.

A chemical reaction which includes the movement of electrons is called oxidation. A substance which donates electrons is said to be oxidized. For example,

How to calculate Oxidation Number?

To calculate oxidation number we need to understand and follow certain rules. There are six rules:

Why is it called oxidation?

Antoine Lavoisier used the term “oxidation” to describe the interaction of a material with oxygen. Much later, it was discovered that the material loses electrons when oxidised, and the definition was expanded to encompass any process in which electrons are lost, regardless of whether oxygen is present.

Why does Oxygen show oxidation state?

Oxygen is extremely electronegative, and it may quickly absorb electrons to complete its valence shell, giving it an Oxidation state of – 2.

What is a positive oxidation state?

Fluorine is the periodic table’s most electronegative element. As a result, fluorine always has a negative oxidation state and cannot have a positive one.

What is the oxidation state of Cl in CaOCl2?

Learn more about how to calculate oxidation number along with the steps.

Take up a quiz on Oxidation state
Q5