Why Alkanes are Saturated Hydrocarbons?

Some salient physical and chemical properties of alkanes are:

All the carbon atoms present in an alkane are

The methane molecule has a symmetrical tetrahedral structure. 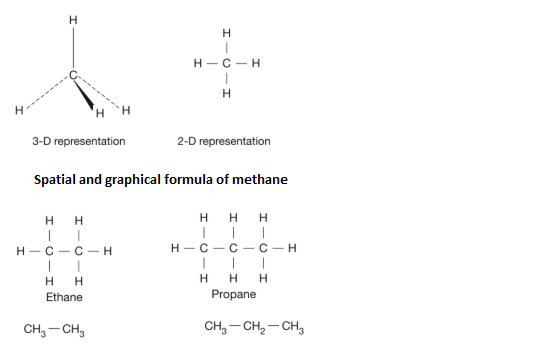 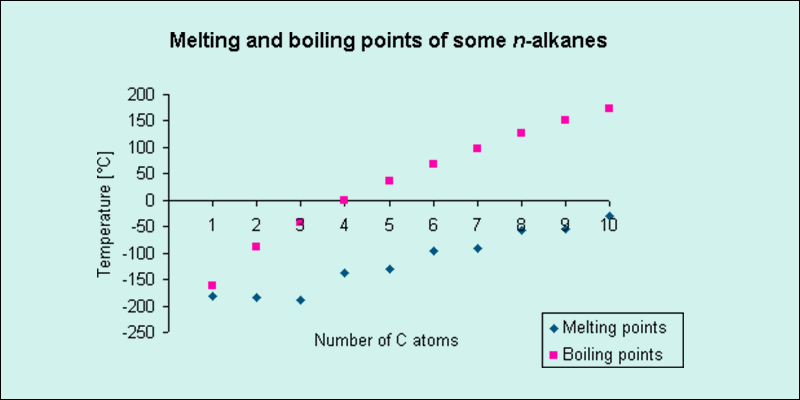 A combustion reaction is a chemical reaction between a substance and oxygen that proceeds with the evolution of heat and light. Alkanes readily undergo combustion reactions when ignited. When sufficient oxygen is present to support total combustion then carbon dioxide and water are the products.

The exothermic nature of alkane combustion reactions explains the extensive use of alkanes as fuels. Natural gas, used in home heating is predominantly methane.

Alkane halogenation is an example of a substitution reaction a type of reaction that often occurs in organic chemistry.