Discovery of Protons and Neutrons

The discovery of protons dates back to the year 1815 when the English chemist William Prout suggested that all atoms are made up of hydrogen atoms (which he referred to as protyles). When canal rays (positively charged ions formed by gases) were discovered by the German physicist Eugen Goldstein in the year 1886, it was observed that the charge-to-mass ratio of the hydrogen ion was the highest among all gases. It was also observed that the hydrogen ion had the smallest size among all ionized gases.

The discovery of the proton is credited to Ernest Rutherford, who proved that the nucleus of the hydrogen atom (i.e. a proton) is present in the nuclei of all other atoms in the year 1917. 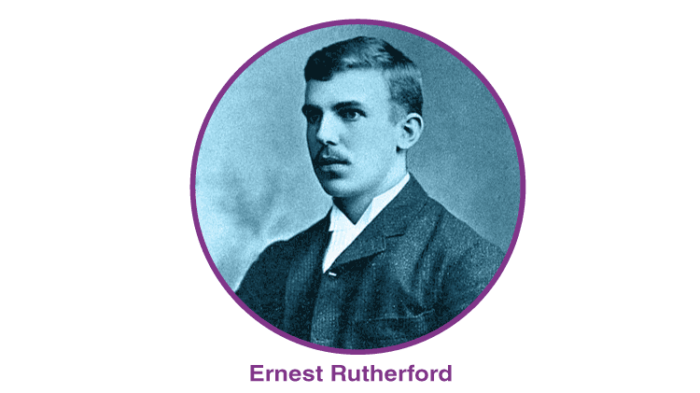 Based on the conclusions drawn from the gold-foil experiment, Rutherford is also credited with the discovery of the atomic nucleus.

How was the Proton Discovered?

The discovery of neutrons can be traced back to the year 1930 when the German nuclear physicists Herbert Becker and Walther Bothe observed that a penetrating form of radiation was produced when the alpha particles emitted by polonium was incident on relatively light elements such as lithium, beryllium, and boron. This penetrating radiation was unaffected by electric fields and was, therefore, assumed to be gamma radiation.

In the year 1932, the French scientists Frederic Joliot-Curie and Irene Joliot-Curie observed that this unusually penetrating radiation, when incident on paraffin wax (or other compounds rich in hydrogen), caused the ejection of high energy protons (~5 MeV). The Italian physicist Ettore Majorana suggested the existence of a neutral particle in the nucleus of the atom which was responsible for the manner in which the radiation interacted with protons. 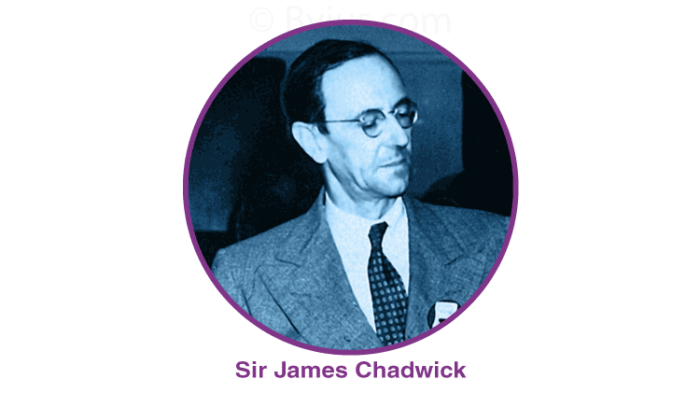 It is important to note that the neutron was first theorized by Ernest Rutherford in the year 1920.

How were Neutrons Discovered?

Who created the first atomic theory?

The Greek philosophers Leucippus and Democritus presented the old atomic hypothesis in the 5th century BC, and the Roman philosopher and poet Lucretius resurrected it in the 1st century BC.

Who named the atom?

Democritus. When it comes to the word atom, however, we must go back to 400 B.C. Greece. And then there was Democritus, a great philosopher who invented the Greek word atomos, which implies uncuttable. As a result, as he argued, all matter may be reduced to distinct, tiny particles known as atomos.

Is sodium acetate strong or weak?

In water, sodium acetate is a powerful electrolyte. Sodium hydroxide’s position as a strong base triumphs; it causes even a weak acid like acetic acid to dissociate almost entirely into ions (by stealing the protons). And a strong electrolyte is defined as anything that is essentially 100 percent decomposed into ions.

What is Dalton’s theory?

What is the failure of Dalton’s atomic theory?

Dalton’s atomic theory could not account for the differences in characteristics between various allotropes of the same element. To create compounds, elements must mix in simple, whole-number ratios, according to this hypothesis. However, this isn’t always the case.

To learn more about the discovery of protons, neutrons, and other subatomic particles, register with BYJU’S and download the mobile application on your smartphone.