What is Sodium Fluoride?

Sodium fluoride is manufactured by the reaction of hydrofluoric acid with sodium carbonate or sodium hydroxide with the formula NaF.

The most inexpensive chemical available for fluoridation is sodium fluorosilicate, formerly known as sodium silicofluoride. Sodium fluoride solutions are used with hard water insoluble compounds of calcium and magnesium fluoride can form. It is a dry chemical used in fluoridation of drinking water, it should be manually weighed and added to the mixing tank. 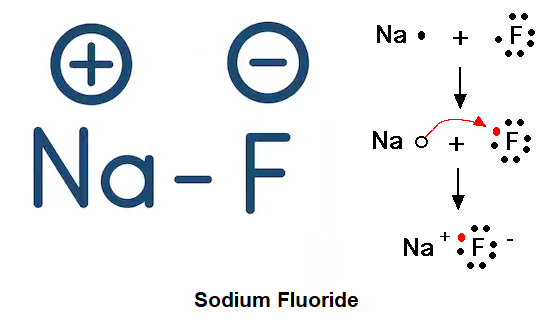 What is sodium fluoride used for?

Sodium fluoride is used for the cavity prevention. This makes the teeth healthier and more resistant to acid and bacteria causing decay. Used for the treatment of osteoporosis and otospongiosis in adults, its use is controversial and further studies are expected.

Where does fluoride come from

Fluoride is a mineral that occurs in all natural water bodies worldwide. This dissolves into the groundwater like iron and calcium, which we rely on for our drinking water.

What is fluorides function in the body?

Fluorine is necessary for our bones to be preserved and solidified, and prevents dental decay. However, if it is ingested too often, it can reverse effect causing rotting of the teeth, osteoporosis and damage to the kidney, bone, nerve and muscle as well.

When was water fluoridation introduced?

In 1945, Grand Rapids, Michigan, changed the water supply fluoride content to 1.0 ppm and thus became the first city to introduce water fluoridation in the world.

What are the benefits of water fluoridation?

Drinking fluoridated water keeps teeth clean and decreases cavities in children and adults also known as tooth decay by around 25 per cent. Through avoiding cavities, fluoridation of drinking water has been shown to save money both for households and for the US health care system.