GMAT Quant or Quantitative Aptitude Section is designed to test the candidate’s knowledge and proficiency in quick problem solving with a mathematical approach. GMAT is a computer adaptive test which follows a certain algorithm, henceforth, with every right answer the difficulty level of the question increases. Therefore it is your performance in each section which determines the level of difficulty in the subsequent sections. 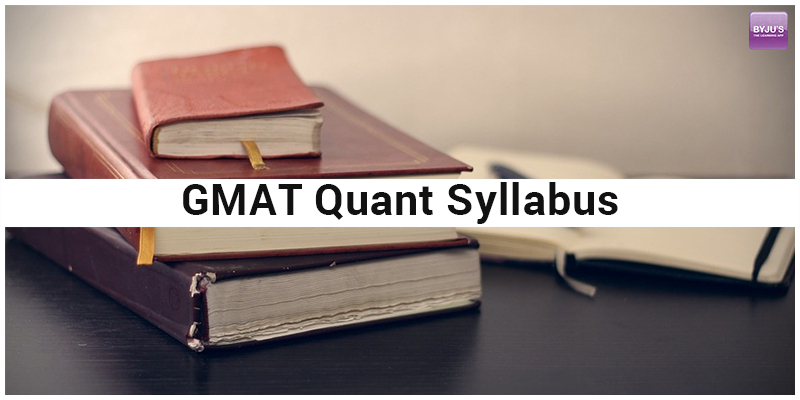 There are two subsections Data Sufficiency and Problem Solving in the GMAT Quantitative section. To attempt 31 questions, 62 minutes are allocated to the prospective test seekers. In this section, the score ranges from 0 to 60, while the total score is marked on a scale from 200-800. The total GMAT score obtained is the average score of total quant and verbal score. In this section, the questions revolve around basic and fundamental mathematical topics like arithmetic, algebra, and geometry.