In this lesson, we will discuss image formation in concave mirrors. However, before we delve into the topic let us quickly recall what a concave mirror is and the principles behind its working. A concave mirror is a type of spherical mirror in which the reflecting surface is the inner curved surface of the sphere, i.e. in this type of mirror the reflecting surface seems to be away from the incident light source. Because of their shape, the incident light is reflected inwards (converged), thus they are also called converging mirrors and they are used for focusing light. 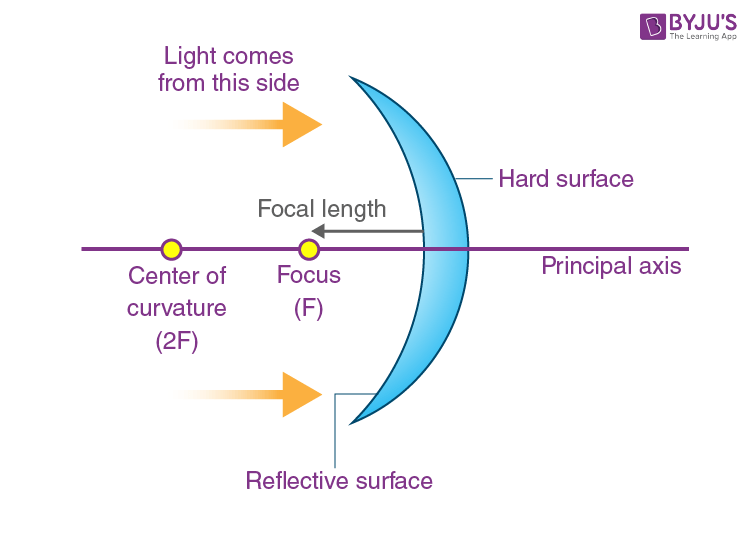 Ray diagrams are necessary for understanding the formation of an image by a concave mirror. For constructing ray diagrams and for the better understanding of the image formation, we should consider at least two incident rays coming from the object. The intersection of these two rays after reflection gives the position of the image of the object. For a concave mirror any of the following four ray diagrams can be used for locating the image formed:

b) A ray which is passing through the principal focus of a concave mirror, after reflection, will emerge parallel to the principal axis.

c) A ray passing through the centre of curvature of a concave mirror, after reflection, is reflected along the same path. The light rays come back along the same path because the incident rays fall on the mirror along the normal to the reflecting surface.

Rays emerging from a point meet at another point after reflection, and that point is called the image of the first point. The image is real if the rays converge to the point and it is virtual if the rays do not meet it but appear to diverge from a point when the rays are produced backwards. During image formation we assume that the rays are paraxial, i.e., they are incident at points close to the pole P of the mirror and make small angles with the principal axis. For a concave mirror, we consider six positions of the object before the mirror.

1. When the object is placed at infinity,

2. When the object is placed beyond C (centre of curvature)

3. When the object is placed at C

4. When the object is placed between C and F (principal focus)

5. When the object is placed at F

6. When the object is placed between F and P (Pole)

When the Object is at Infinity

In this condition, we consider two rays parallel to the principal axis originating from the object. These rays after reflection converge and form an image at F, the principal focus of the mirror, in front of the mirror. The image thus formed is highly diminished, point size, real and inverted. 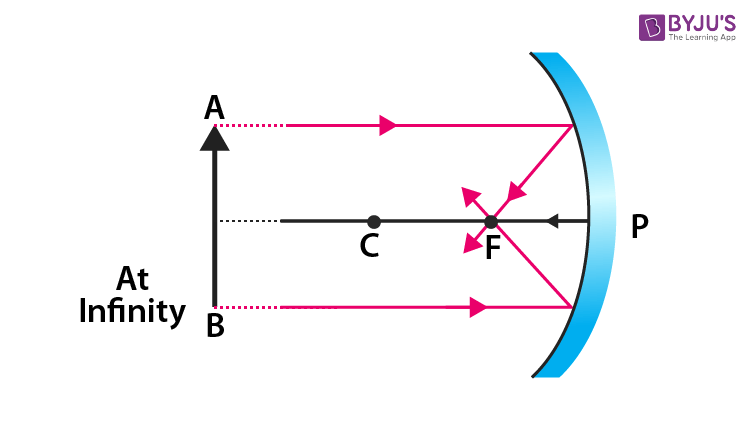 The Object is Placed Beyond C The Object is Placed at C

Here the two rays emerging from the object are one parallel to the principal axis and other passing through the focus of the mirror. These rays after reflection from an image at point C. the image formed has the same size as that of the object and it is real and inverted. 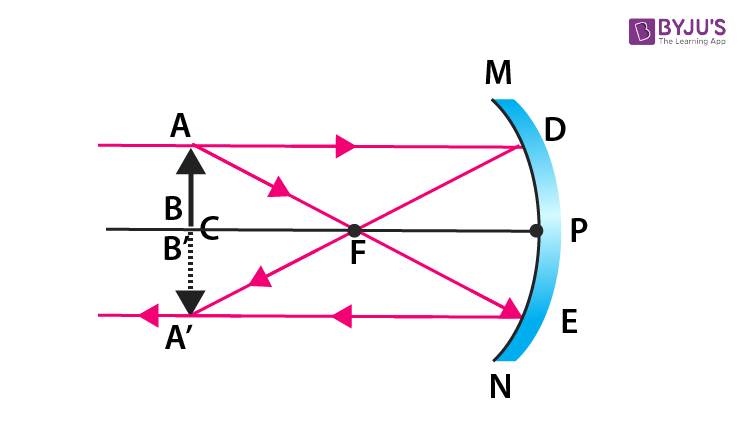 The Object is Placed Between C and F

Here the two rays considered are one parallel to the principal axis and other passing through the principal focus of the concave mirror. The image is formed beyond C. The image is larger compared to the size of the object and it is real and inverted. 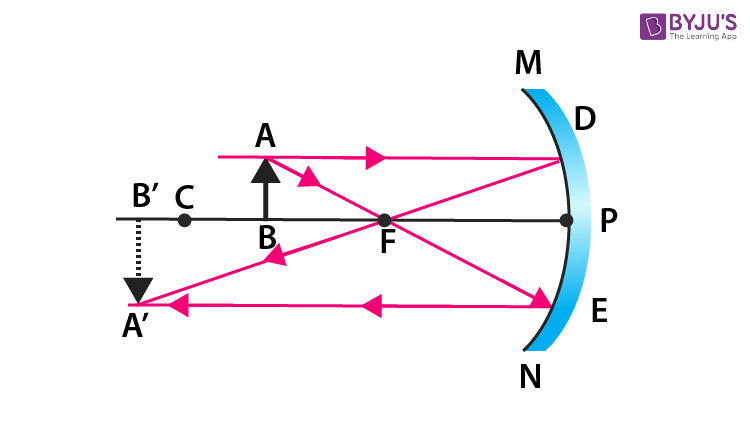 The Object is Placed at F

The rays considered here are one parallel to the principal axis and other passing through the centre of curvature of the mirror. This results in the formation of a highly enlarged image which is real and inverted, at infinity.

The Object is Placed Between F and P

The rays considered here are, one going parallel to the principal axis and other passing through the centre of curvature of the mirror. The image formed here is virtual and erect and it is larger than the object.

Relation Between Radius of Curvature and Focal Length

Then from the figure,

This is from the assumption that for small values of θ point D is very close to the point P.

The figure shows two rays emerging from the object. These rays after reflection form an image A’B’. From the geometry of ray diagrams, the two right-angled triangles ABF and MPF are similar. This is because, for paraxial rays, the line MP can be considered to be a straight line perpendicular to CP. Therefore,

This is the relationship involving the magnitude of distances.

Substituting u, v, an d f by following the sign convention, we get,

This equation is known as the mirror equation. This is valid for both convex and concave mirror.

h’ and h are given a positive or negative value as per the Cartesian sign convention.

In triangles A’B’P and ABP, we have

1. An object is found to be 5cm in front of a concave mirror of radius of curvature 15 cm. Determine the position, nature, and magnification of the image in each case.

Applying the mirror formula, we get,

Thus a virtual and erect image is formed at 15 cm behind the mirror.

Thus the image formed is virtual, erect and magnified by a factor of 3.

2. An object, 4 cm in size, is placed at 25 cm in front of a concave mirror of focal length 15 cm. At what distance from the mirror should a screen be placed to obtain a sharp image? Determine the nature and the size of the image.

To get the image on the screen, the screen should be placed at a distance of 38.5 cm from the mirror.

Height of the image, h’ = 6 cm, so the image formed is real, inverted and enlarged.

Concave mirrors are used in many instances. Some of the common ones are given below. 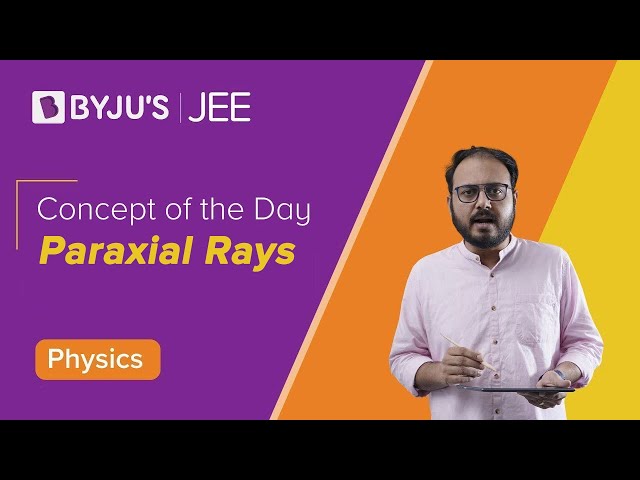 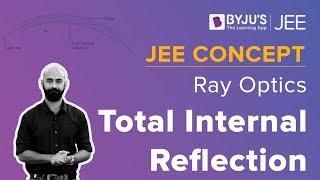 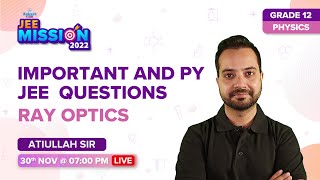 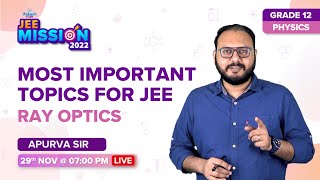 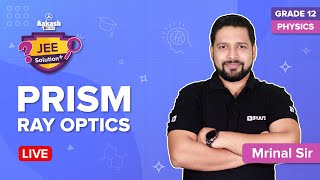 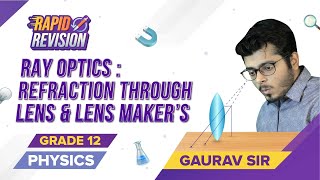 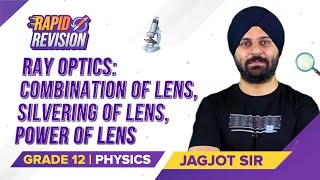 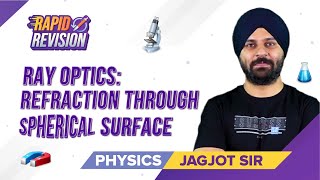 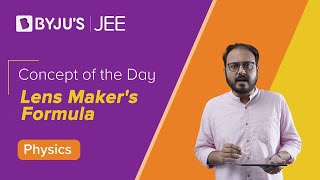 What are the uses of the concave mirrors in daily life?

What type of images are formed by a concave mirror?

Both real and virtual images are formed by the concave mirrors.

Is the focal length of the concave mirror positive or negative.

The focal length of the concave mirror is negative.

What is a concave mirror?

The concave mirror has a reflecting surface bent inwards.