According to Newton’s Law of gravitation, the force between two point masses is given by

G is the gravitational constant

The direction of the force will be an attraction

i) For Point Charge:

x is the radius of the ring

R is the distance from the ring 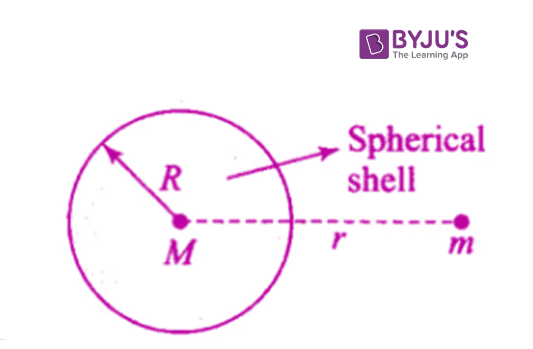 4. Variation of g with depth

5. Variation of g with height

8. Orbital velocity of the satellite

First law: Elliptical orbit with the sun at one of the focus

Up Next: Important Current and Electricity Formulas for JEE

Test Your Knowledge On Important Gravitation Formulas For Jee!
Q5