What are the characteristics of Sound Waves?

Sound is a form of energy arising due to mechanical vibrations. Hence sound waves require a medium for their propagation. Sound cannot travel in a vacuum. The sound waves are propagated as longitudinal mechanical waves through solids liquids and gases.

Newton showed that the speed of sound in a medium

E = modulus of elasticity of the medium

P – the density of the medium.

Speed of Sound Waves in Solids

Y = Young’s modulus of the solid

P = density of the solid

Speed of Sound Waves in Liquid

B – Bulk modulus of the liquid

P – Density of the liquid

Speed of Sound Waves in Gases

Newton considered the propagation of sound waves through gases as an isothermal process. Absorption and release of heat during compression and rarefaction will be balanced, thus, the temperature remains constant throughout the process. Then he gave the expression for velocity of sound in air as

On substituting the value of pressure and density the speed of sound obtained was 280 m/s.

ρ – the density of the medium

Substituting the values the speed of sound value obtained was 331.6 m/s.

The values obtained by Newton – Laplace formula is in excellent agreement with the experiment results.

Factors Affecting the Speed of Sound in Gases

If the pressure is increased at a constant temperature then according to the equation of state PV = RT. If M is the molecular weight and ρ is the density of the gas, then V = M/ρ.

At constant temperature, if pressure changes then the density also changes in such a way that

So change in pressure does not affect the speed of sound waves through a gas at constant temperature.

Velocity of sound in a gas

Therefore, the speed of sound is directly proportional to the square root of its absolute temperature.

From the velocity of sound in the gas

The speed of sound is inversely proportional to the square root of the density of the gas.

The density of water vapour is less than that of dry air. The presence of moisture decreases the effective density of air hence the sound wave travels faster in moist air or humid air than in dry air.

Effect of Change in Frequency (or) Wavelength of the Sound Wave

Change of frequency (or) wavelength does not affect the speed of sound in a medium (Homogeneous isotropic medium). Sound travels at the same speed in all directions.

When the sound wave passes from one medium to another medium, the frequency remains constant but wavelength and velocity changes. 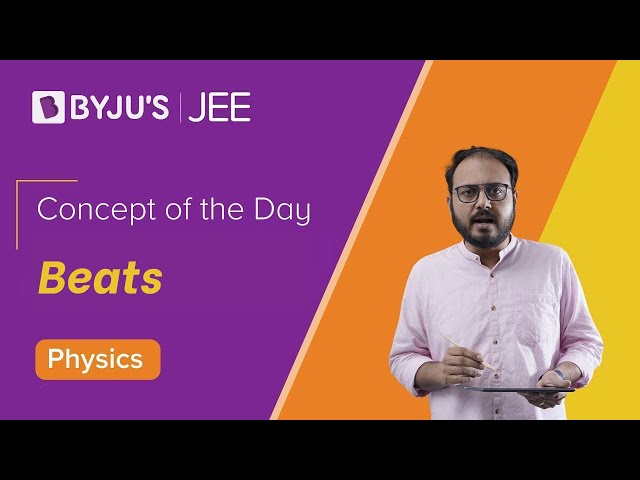 From velocity of sound wave

Where, V – is speed of sound waves through gas.

Explosions happening on other planets cannot be heard from Earth. Why?

Sound waves require a material medium for their propagation. Since it is only vacuum in the space between earth and the other planets, the sound produced during an explosion cannot be heard from the earth.

Why does the flute have many holes?

The flute is an open organ pipe. The length of the air column in it can be changed by covering the holes with fingers. Thus, different frequencies can be produced.

Sound is produced by vibratory motion, then why we cannot hear any sound from the vibrating pendulum?

There is a time interval between observing a flash of light and hearing thunder. Explain why?