Altitude And Median Of A Triangle

You are already aware of the term ‘triangle’ and its properties. Before exploring more about them, let us go through some of their basic properties. A triangle is a three-sided polygon which has 3 vertices and 3 sides enclosing 3 angles. Based on the length of its sides, a triangle can be classified into scalene, isosceles and equilateral. Based on the measure of its angles, it can be an acute-angled, obtuse-angled or right-angled triangle. The sum of interior angles in a triangle is 180 degrees. In this article, we introduce you to two more terms- altitude and median of the triangle.

Median of a Triangle

A median of a triangle is a line segment that joins a vertex to the mid-point of the side that is opposite to that vertex. In the figure, AD is the median that divides BC into two equal halves, that is, DB = DC.

Properties of Median of a Triangle 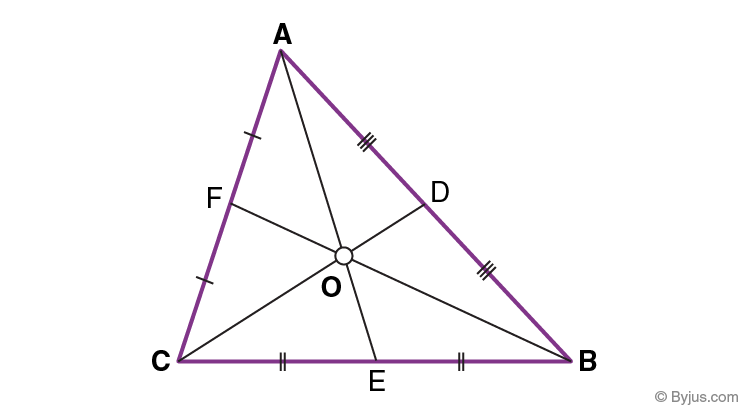 An altitude of a triangle is a line segment that starts from the vertex and meets the opposite side at right angles. 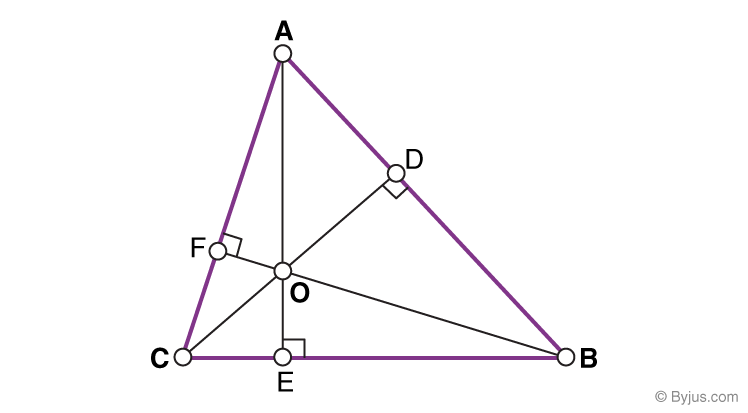 Properties of Altitudes of a Triangle

To learn more about the altitude and median of a triangle, download BYJU’S – The Learning App.

Quiz on Altitude and Median
Q5