What is Intersection of Sets?

Depicting this pictorially, the shaded portion in the Venn diagram given below represents the intersection of the two sets A and B. 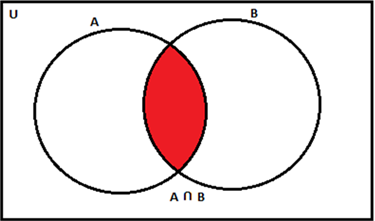 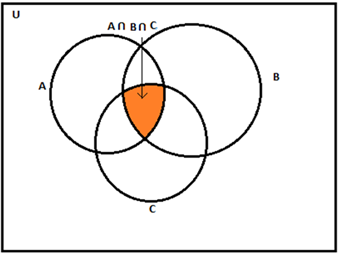 If A and B are two sets, then the intersection of sets is given by:

To understand this concept of intersection let us take an example.

Example of Intersection of sets

Example: Let U be the universal set consisting of all the n – sided regular polygons where 5 ≤ n ≤ 9. If set A,B and C are defined as:

Find the intersection of the sets:

i) The intersection is given by all the elements which are common to A and B. 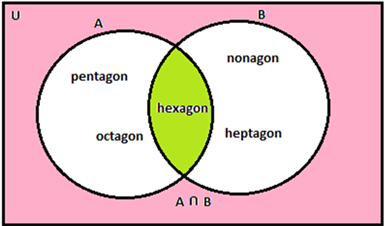 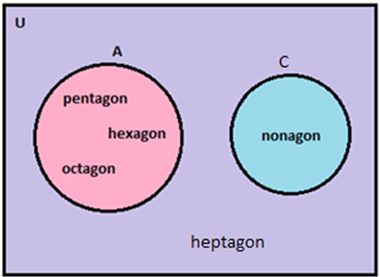 Note: If we have two sets X and Y such that their intersection gives an empty set ∅ i.e. X ∩ Y = ∅ then these sets X and Y are called as disjoint sets.

Properties of Intersection of a Set

What is Difference of Sets? 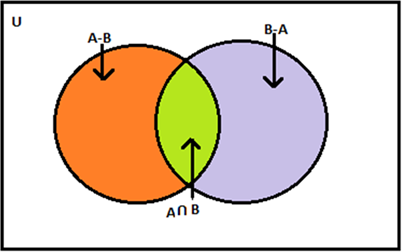 Example of Difference of sets

It is interesting, isn’t it? There is yet a lot more to explore in Set theory. We here at BYJU’s are paving the way to your learning.