Set Theory is a branch of mathematical logic where we learn sets and their properties. A set is a collection of objects or groups of objects. These objects are often called elements or members of a set. For example, a group of players in a cricket team is a set.

Georg Cantor (1845-1918), a German mathematician, initiated the concept ‘Theory of sets’ or ‘Set Theory’. While working on “Problems on Trigonometric Series”,  he encountered sets, that have become one of the most fundamental concepts in mathematics. Without understanding sets, it will be difficult to explain the other concepts such as relations, functions, sequences, probability, geometry, etc.

As we have already learned in the introduction, set is a well-defined collection of objects or people. Sets can be related to many real-life examples, such as the number of rivers in India, number of colours in a rainbow, etc.

To understand sets, consider a practical scenario. While going to school from home, Nivy decided to note down the names of restaurants which come in between. The list of the restaurants, in the order they came, was:

The objects in a set are referred to as elements of the set. A set can have finite or infinite elements. While coming back from the school, Nivy wanted to confirm the list what she had made earlier. This time again, she wrote the list in the order in which restaurants came. The new list was:

Now, this is a different list. But is a different set? The answer is no. The order of elements has no significance in sets so it is still the same set.

Sets can be represented in two ways:

In roster form, all the elements of the set are listed, separated by commas and enclosed between curly braces { }.

Example: If set represents all the leap years between the year 1995 and 2015, then it would be described using Roster form as:

Now, the elements inside the braces are written in ascending order. This could be descending order or any random order. As discussed before, the order doesn’t matter for a set represented in the Roster Form.

Also, multiplicity is ignored while representing the sets. E.g. If

\(\begin{array}{l} L \end{array} \)
represents a set that contains all the letters in the word ADDRESS, the proper Roster form representation would be

In set builder form, all the elements have a common property. This property is not applicable to the objects that do not belong to the set.

Example: If set S has all the elements which are even prime numbers, it is represented as:

where ‘x’ is a symbolic representation that is used to describe the element.

Even though, 4, 9, 121, etc., are also perfect squares, but they are not elements of the set F, because the it is limited to only two-digit perfect square.

There are several symbols that are adopted for common sets. They are given in the table below:

The four important set operations that are widely used are:

Like addition and multiplication operation in algebra, the operations such as union and intersection in set theory obeys the properties of associativity and commutativity. Also, the intersection of sets distributes over the union of sets.

Sets are used to describe one of the most important concepts in mathematics i.e. functions. Everything that you observe around you, is achieved with mathematical models which are formulated, interpreted and solved by functions.

Q.2: Give examples of finite sets.

Solution: The examples of finite sets are:

Set of months in a year

Set of days in a week

Set of natural numbers less than 20

Set of integers greater than -2 and less than 3

Solution: A – B is a set of member which belong to A but do not belong to B 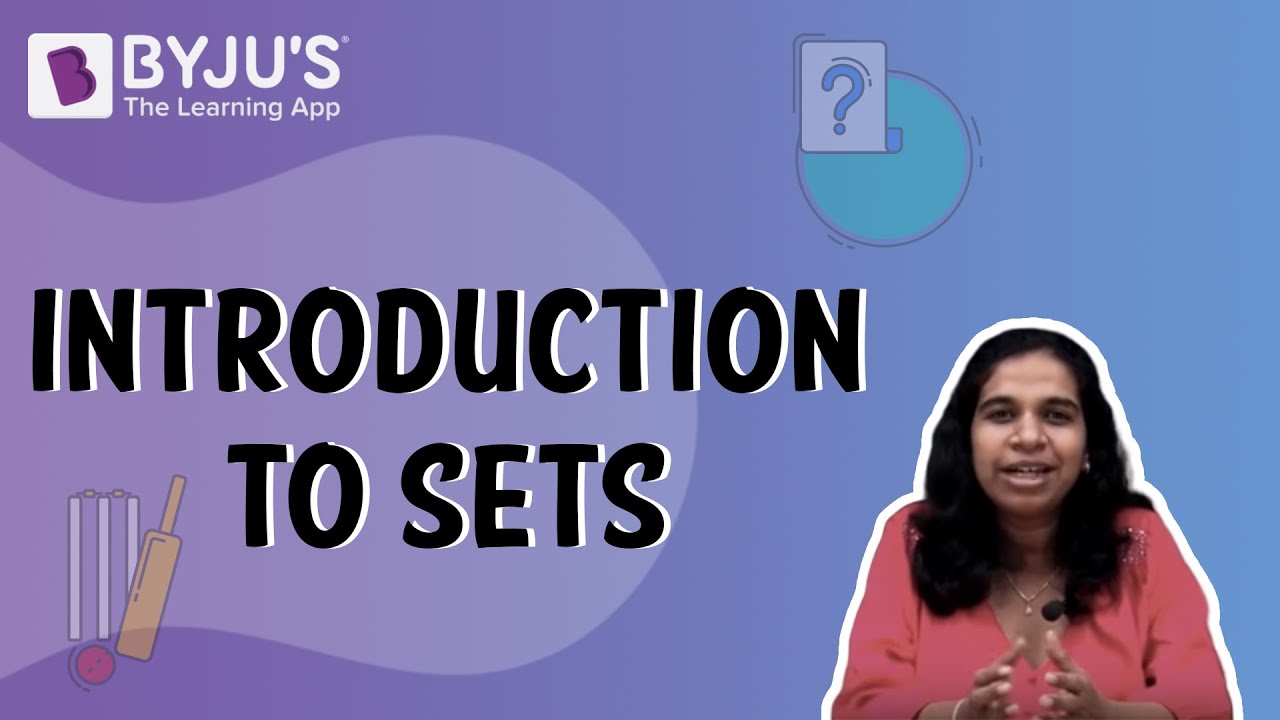 Principle of Inclusion and Exclusion 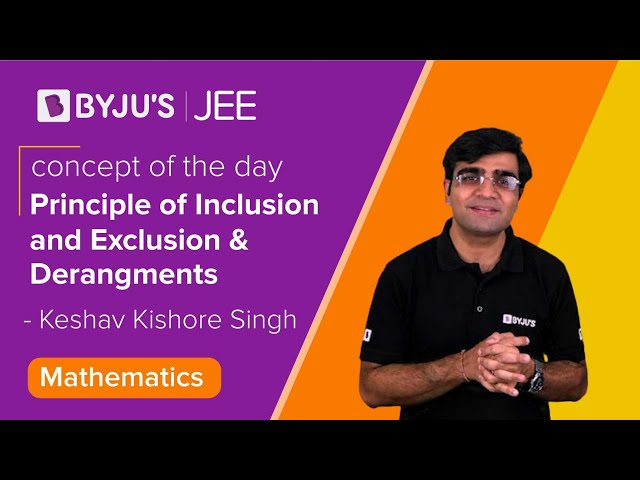 For more set theory rules, formulas and examples, register with us. To watch videos and understand the concepts, download BYJU’S-The Learning App from Google Play Store.

What is the basic of set theory?

What is the formula of set?

How many elements does a singleton set have? Give an example.

How can we represent the sets?

Sets can be represented in two different ways: Roster form and Set-builder form