Real numbers for class 10 notes are given here in detail. Go through the below article to learn the real number concept in an easy way.

For More Information On Euclid’s Division Lemma, Watch The Below Video.

For More Information On Euclid’s Division Algorithm, Watch The Below Video.

The Fundamental Theorem of Arithmetic

For More Information On HCF and LCM, Watch The Below Video. 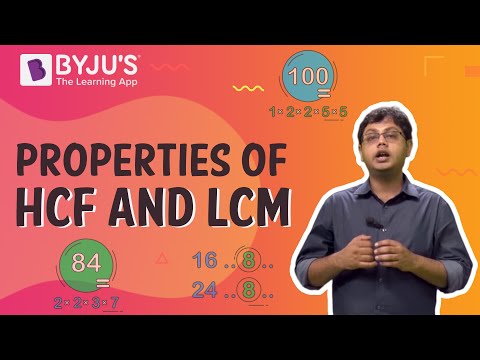 L.C.M can be used to find the points of common occurrence. For example,ringing of bells that ring with different frequencies, the time at which two persons running at different speeds meet, and so on.

For More Information On Applications Of LCM, Watch The Below Video. 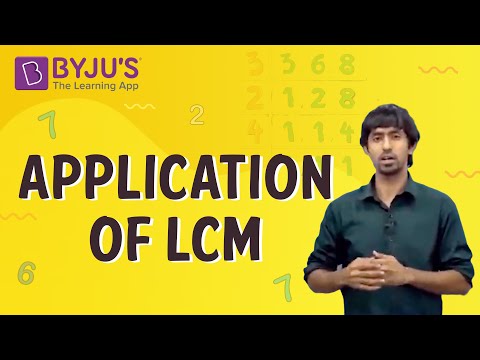 Any number that cannot be expressed in the form of p/q (where p and q are integers and q≠0.) is an irrational number. Examples √2,π, e and so on.

In the method of contradiction, to check whether a statement is TRUE
(i)  We assume that the given statement is TRUE.
(ii) We arrive at some result which contradicts our assumption, thereby proving the contrary.
Eg: Prove that √7 is irrational.
Assumption: √7  is rational.
Since it is rational √7 can be expressed as
√7 = a/b, where a and b are co-prime Integers, b ≠ 0.
On squaring, a2/b2=7
⇒a2=7b2.
Hence, 7 divides a. Then, there exists a number c such that a=7c. Then, a2=49c2. Hence, 7b2=49c2 or b2=7c2.
Hence 7 divides b. Since 7 is a common factor for both a and b, it contradicts our assumption that a and b are coprime integers.
Hence, our initial assumption that √7  is rational is wrong. Therefore, √7 is irrational.

Check if a given rational number is terminating or not

If a/b is a rational number, then its decimal expansion would terminate if both of the following conditions are satisfied :
a) The H.C.F of a and b is 1.
b) b can be expressed as a prime factorisation of 2 and 5 i.e b=2m×5n where either m or n, or both can = 0.
If the prime factorisation of b contains any number other  than 2 or 5, then the decimal expansion of that number will be recurring