In straight lines class 11, the basic concepts of lines such as slopes, angle between two lines, various forms of lines, the distance between lines are given in detail. Now, let us take a look of the straight line class 11 concepts one by one. We are providing here the notes for important topics with formulas for the students so that they can learn from here and prepare for exams. These notes will be of great help for students to score well. Read the complete article for more information.

What is a Straight Line?

A straight line is defined as a line traced by a point travelling in a constant direction with zero curvature. In other words, the shortest distance between two points is called a straight line.

Slope of a Line 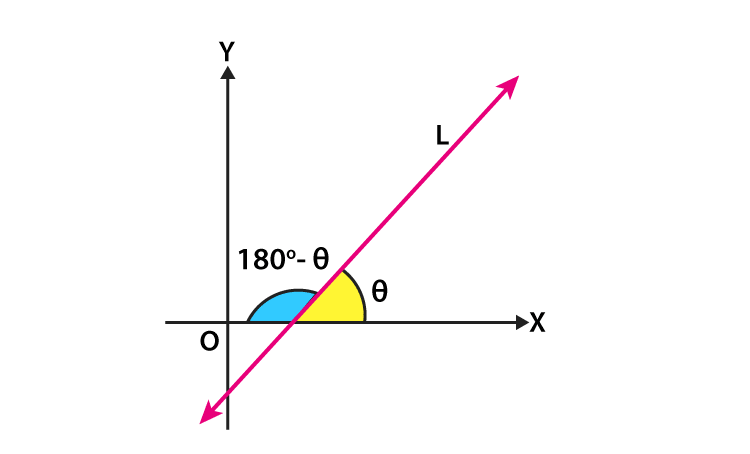 We know that, when two lines intersect each other, it makes two pairs of vertically opposite angles such that the sum of any two adjacent angles is 180° from the property. Assume that θ and φ be the adjacent angles between the lines L1 and L2. Then

Thus, the acute angle between the lines L1 and L2 with slopes m1 and m2 respectively is given by

Various Forms of Equations of Line 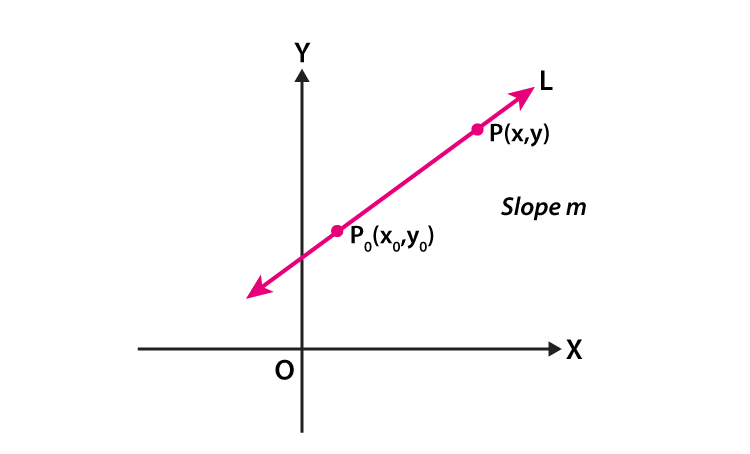 Assume that P0(x0, y0) is a fixed point on a non-vertical line L, whose slope is m. Consider that P (x, y) be an arbitrary point on L then the point (x, y) lies on the line with slope m through the fixed point (x0, y0), if and only if, its coordinates satisfy the following equation 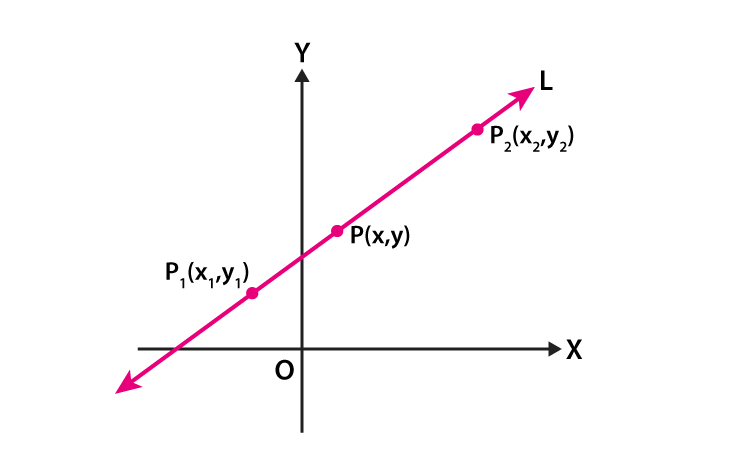 Thus, the equation of the line passing through the given points (x1, y1) and (x2, y2) is defined by 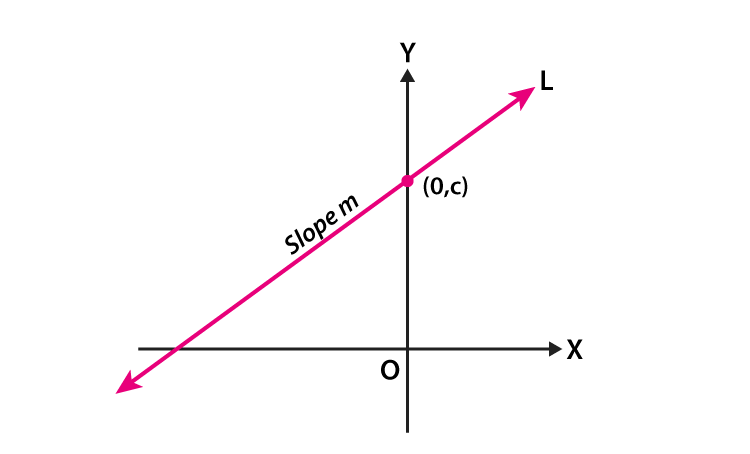 Therefore, the point (x, y) on the line with slope m and y-intercept c lies on the line if and only if 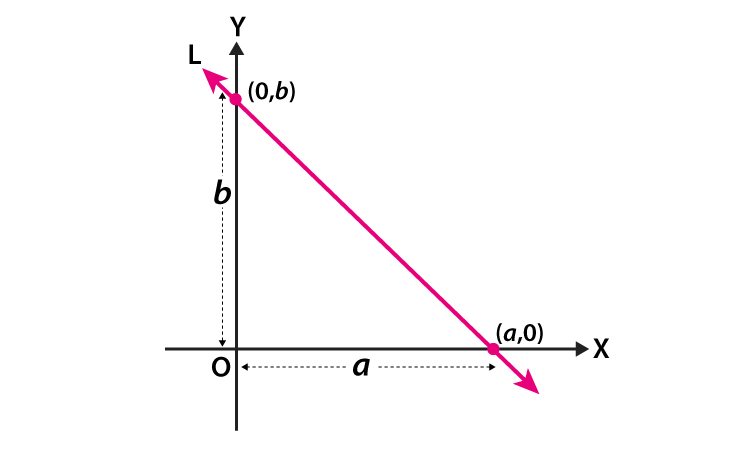 From the two-point form of the equation of the line, we get

Thus, the equation of the line having the intercepts a and b on x-and y-axis respectively is given by

Distance of a Point From a Line

Solution: If three lines are said to be concurrent when they pass through a common point. It means that the point of intersection of two lines lies on the third line.

By solving the line equation (1) and (3) using cross multiplication method,

Register with BYJU’S – The Learning App for more information on maths-related articles and also watch interactive videos to learn with ease.