rRNA or ribosomal RNA are molecules found in the cells involved in the protein synthesis of organelles, referred to as ribosomes that spread out to the cytoplasm. This is to aid in translating the information contained in the mRNA (messenger RNA) into the proteins. There are three important RNAs occurring in the cells – rRNA, mRNA, and tRNA (transfer RNA).

The rRNAs found in Archaea and Bacteria differ. This is essential to know, as the archaeal and bacterial lines seem to have separated from the common precursor slightly prior to the development of the eukaryotic cells.

16S rRNA is a sequence of DNA encoding the RNA of the small subunit of the ribosome of bacteria. This 16S rRNA gene can be seen in all the bacteria, an associated form occurring in all the cells even in eukaryotes.

Research on 16S rRNA sequences from several entities suggests that some part of the molecule experiences speedy genetic alterations, hence differentiating between various species in the same genus. 16S rRNA is a type of rRNA involved in making the small subunit of the prokaryotic ribosome; these are components of the 30S subunit (prokaryotic ribosome). In general, it has a structural function alike the rRNA in the larger subunit, to hold the proteins of ribosomes in set positions. They are also involved in promoting the fusion of the small subunits to the larger subunits by the interaction with the 23s rRNA in the larger subunit. The small ribosomal units in Archaea, Bacteria, Chloroplasts and Bacteria contain the 16S.

The “S” in 16S is the sedimentation coefficient – an index that indicates the macromolecule’s downward velocity in the centrifugal field. The 16S rRNA gene is the sequence of DNA that corresponds to the rRNA encoding bacteria seen in the genome of bacteria. These are specific and highly conserved; their gene sequence is lengthy enough.

In prokaryotes, the ribosomal RNAs are as follows –

The size of the 16S rRNA coding gene is close to 1500bp containing 50 functional domains.

The following are the functionalities of the 16s rRNA –

The technique of 16S rRNA gene detection has emerged to have become the most widely used tool to identify and detect pathogens as a result of the PCR technology, and sustained advancements in nucleic acid research technology.

The technology is applicable to recognize, categorise and find pathogens at a faster pace and with accuracy. It involves these steps – genomic DNA is gathered, collecting 16S rRNA gene fragments, and analysing the gene sequence of 16S rRNA.

The fundamental principle involved in the analysis technique of 16S rRNA is in obtaining the sequence information of 16S rRNA from its fragment of the gene in the sample of the microbe through cloning. This is followed by the sequencing or probe hybridization and enzyme cutting, and then its comparison with the data of sequence or related information in the 16S rRNA information. This is carried out to find its place in the evolutionary tree, hence identifying the probable samples.

The 16S ribosomal RNA sequencing is used widely in microbiology to find diversity in prokaryotic entities and other entities, and hence study the phylogenetic association between them.

Some benefits of using ribosomal RNA in molecular techniques are – 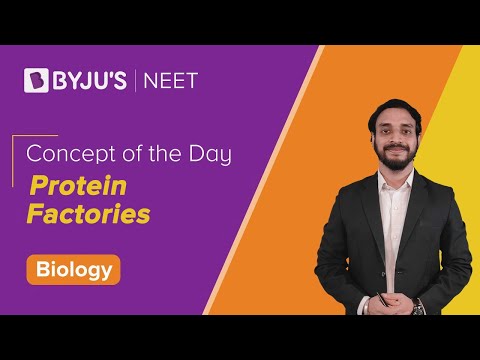