Information at a Glance – Chromosome Number in Down Syndrome

Also referred to as trisomy 21, Down syndrome is a genetic disorder that is a common genetic birth defect affecting close to 1 in 800 infants.

At times, the extra number 21 chromosome or a section of it is in association with another chromosome in the sperm or egg, which may lead to translocation Down syndrome. This form of Down syndrome is only when that can be inherited from a parent.

Mosaic trisomy 21 is a rare form of it, and it takes place when an error has taken place in the process of cell division once fertilization has occurred. Those individuals with this syndrome possess normal cells and a few cells with extra chromosome number 21.

What is the reason for the occurrence of Down Syndrome?

Typically, human cells comprise 23 pairs of chromosomes, and one pair comes from each of the biological parents. The condition of Down syndrome takes place when abnormal cell division involving chromosome 21 takes place. This abnormalcy in the cell division leads to an extra full or partial chromosome 21. This genetic material which is extra, is involved in contributing to the distinct features and developmental conditions of Down syndrome. Down syndrome can be caused by any one of these three genetic variations.

This was a brief on the Down syndrome chromosome number. 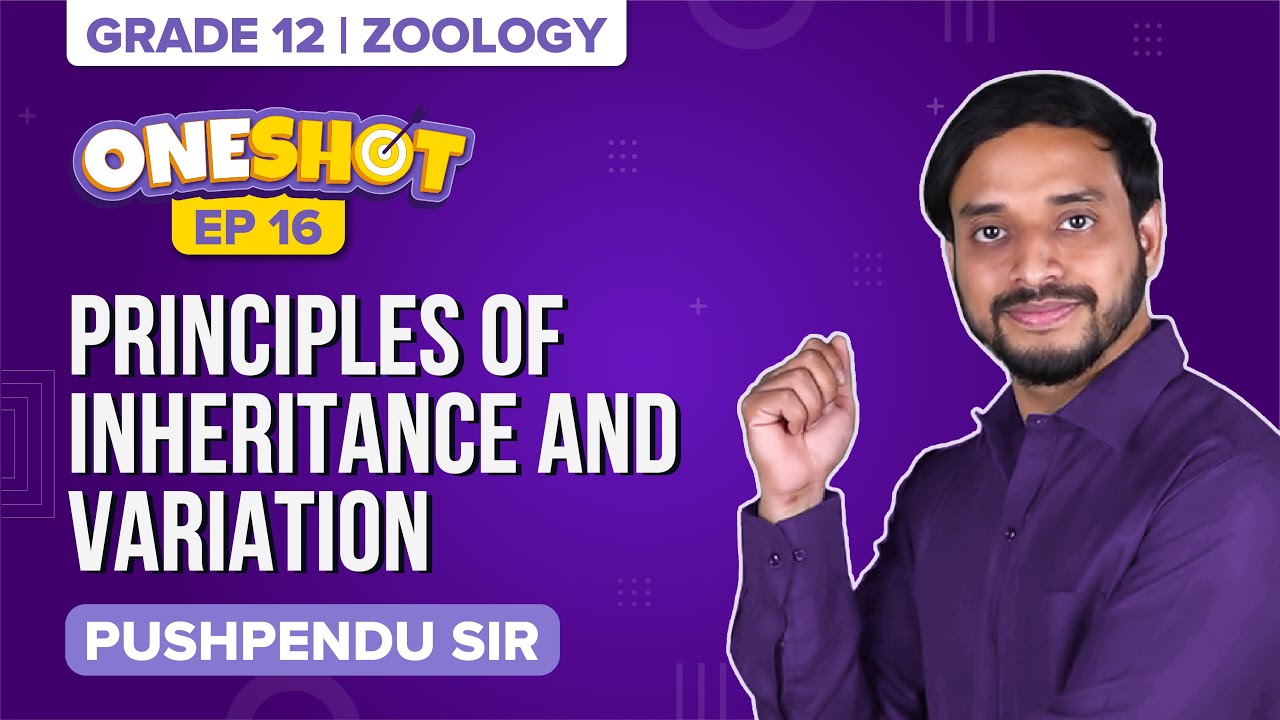