The eye lens of humans is transparent and crystalline. It is biconvex and responsible for focussing light on the retina. It is present behind the cornea and attached to the ciliary body by ligaments.

The main characteristics of humane lens are:

Presbyopia – It occurs with ageing. It occurs due to a decrease in the flexibility and thickening of the eye lens. The ability of the lens to change its shape to focus objects which are near decreases with age.

Cataract – It occurs due to opacity or cloudiness of the eye lens leading to blurred vision.

Ectopia Lentis – It occurs due to dislocation of the eye lens.

Aphakia – This condition refers to the absence of lens in the eyes.

This was in brief about the human eye lens. Test your understanding with MCQs on Structure of Eye, only at BYJU’S. 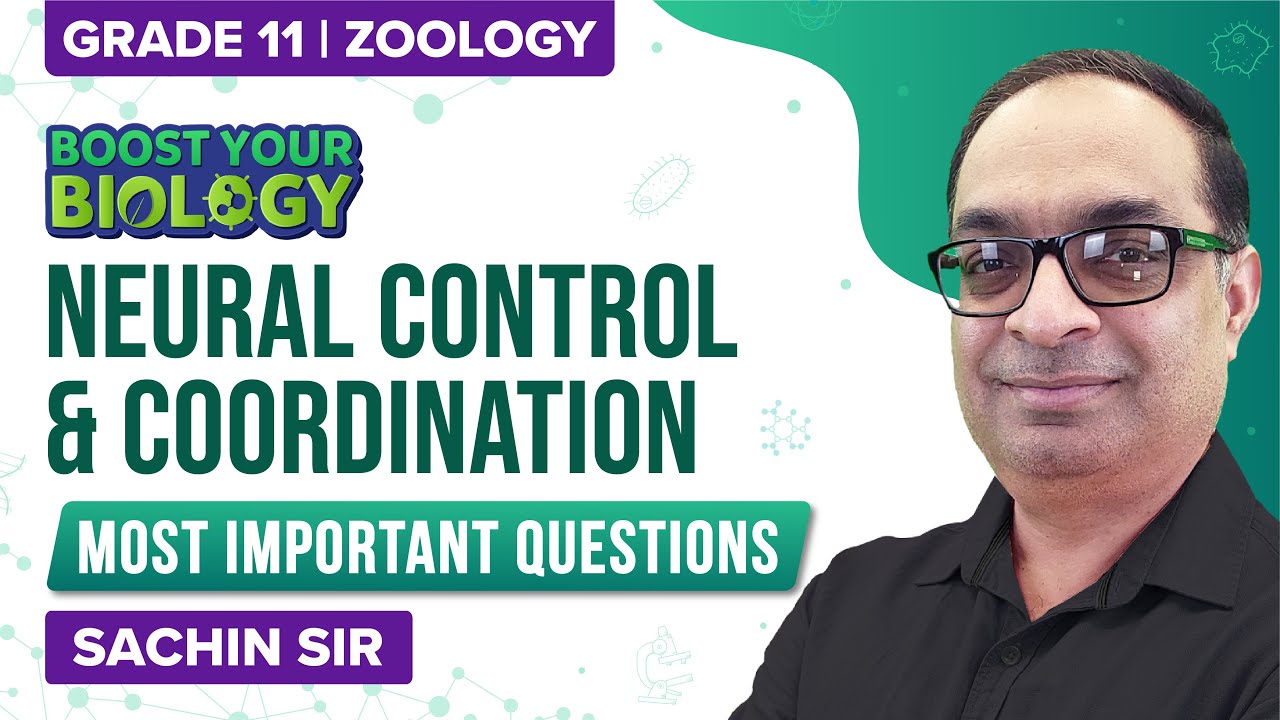