For the survival of most species, the food chain is pivotal. Sometimes removal of even one element from the food chain can result in the extinction of a species. It is a network of links or a succession of entities in an ecological community who are associated with each other through the transfer of energy and nutrients. A food web starts from the producers, to the consumers and then the decomposers, the cycle continues. Each of the levels in a food chain depicts a distinct trophic level.

A human food chain depicts how energy and nutrients are passed from one living entity to another. Food chain comprises two main parts – the ones who produce are the producers, while the ones who consume it are the consumers. They eat this food, use up this energy provided by the food. Decomposers on the other hand are an important element too.

Involvement of humans in food webs has been fundamental causing tremendous losses of the large apex predators on both water and land. These losses have eliminated or modified concatenations of indirect actions transmitting from the predators to herbivores to plants. Food webs are a consequence of a bottom-up energy where the flow of nutrition is from producers (plants) to consumers and a top-down approach of producers by the consumers.

Humans prey on animals at all the trophic levels of the food chain using up more than half of the terrestrial region for progress in livestock, consuming a huge section of the flora and fauna of the sea. A large number of species are preyed upon by humans in the gamut of the ecosystem, alongside the huge food-web effects.

The influence of humans in the food web has accelerated with every technological advancement and population increase. Nature has found its base on species or a cluster of similar species, bound by circuits of consumptions known as food webs. Energy and matter flow from autotrophs to heterotrophs from the bottom up. In food webs, negative feedback is derived from the top-down i.e., from the consumers who regulate the rate of resources issued from producers.

To humans, terrestrial food chains depict the most common forms of nature. The ultimate source of energy is the sun and almost all the food chains follow this sequence – herbivore, carnivore, 1-2 more carnivores (optional), the apex predator. The pattern, however, is diverse where a few chains tend to miss out on 1-2 elements thereby breaking it. A striking break is an omnipresent decomposer. Decomposers give back nutrition to the soil from dead organisms they feed on that nourish the plants, thereby starting the chain all over again.

You covered the human food chain briefly with this article. Watch this space at BYJU’S for more on NEET. 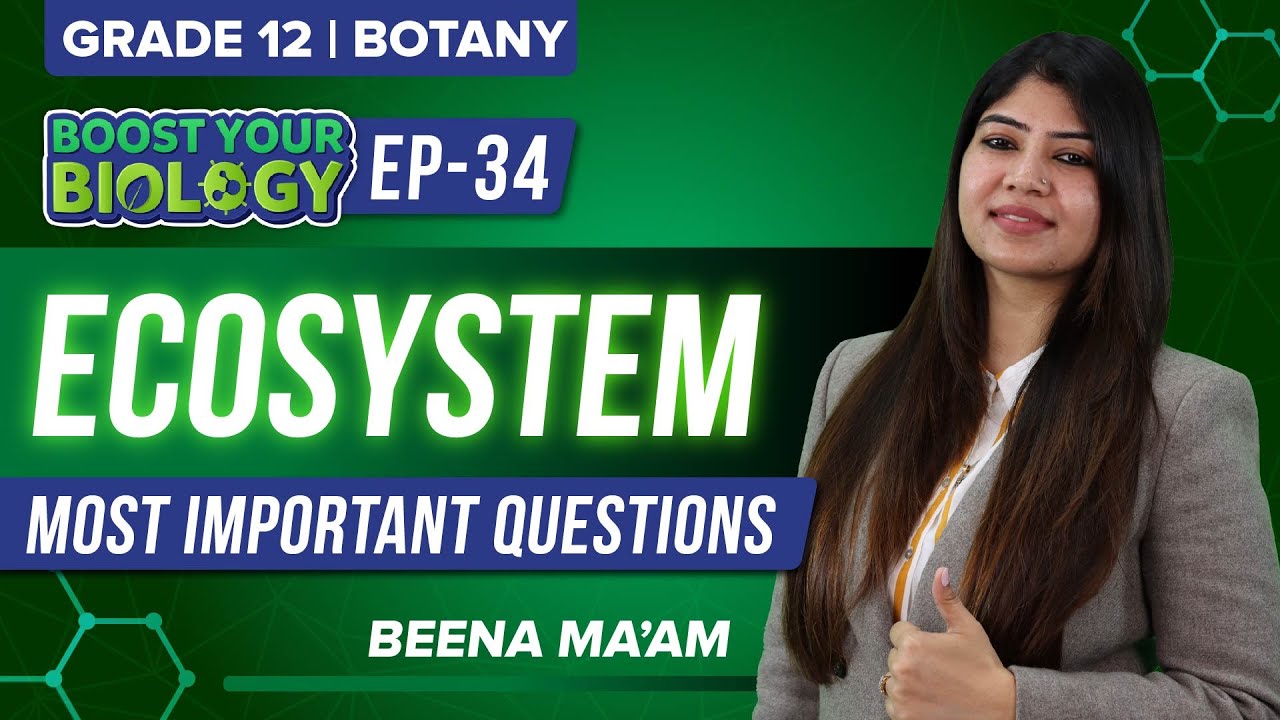