Valence Bond Theory was proposed by Heitler and London. It is based on quantum mechanics. It states that the covalent bonds are formed by the overlapping of valence shell atomic orbitals of the two atoms having unpaired electrons. The extent of overlap is a deciding factor of the covalent bond strength. More the overlap, the stronger is the bond formed. It explains the shape, hybridisation and directional properties of bonds in polyatomic molecules.

1. In which year was the Valence bond theory introduced?

2. The oxygen molecule is paramagnetic. It can be explained by

4. Which of the following has sp3 hybridisation?

(a) dsp2 and square planar

(b) sp3d2 and octahedral

7. s-orbitals are nondirectional because of

(b) their small size

8. sp2 hybridisation is present in

9. The hybridisation and geometry of XeF4 are

10. Which of the following is true for the formation of stable bonds according to valence bond theory?

(a) Greater overlapping between atomic orbitals

(b) Close proximity between two atoms

(c) Pairing of electrons having opposite spins 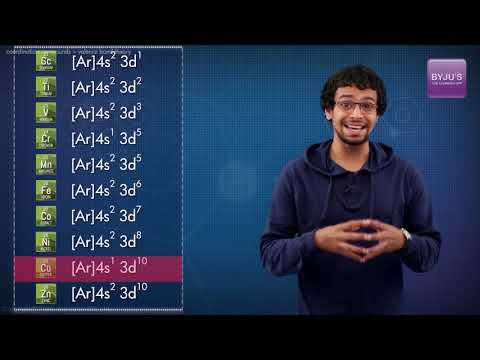