Blood is a fluid connective tissue that transports nutrients, hormones, gases and other substances in the body and removes waste metabolites from the tissues.

Blood is made up of plasma and blood cells that are also called formed elements.

The three types of blood cells are erythrocytes or RBCs, leucocytes or WBCs and thrombocytes or platelets. They account for 45 per cent of the blood.

Let’s learn in detail about the structure and function of blood cells.

Granulocytes contain granules in their cytoplasm that contain various enzymes and substances. They stimulate various immune responses. The different types of granulocytes are as follows:

Neutrophils are the most abundant type of WBCs. They account for 60-65 percent of total WBCs present in the body. They have an irregular shaped nucleus. They are phagocytic in nature. They engulf pathogens and destroy them.

Eosinophils account for 2-3 percent of the total WBCs. They are involved in allergic reactions and promote inflammation. The lysosomes contain peroxidases that destroy the cell membrane of parasites, such as protozoans and tapeworms.

Basophils account for only 0.5-1 percent of the total WBCs. They are present in the least number. The granules in basophils secrete histamine, heparin, serotonin, etc. They are involved in inflammatory reactions. They secrete histamine at the time of injury or inflammation. Histamine dilates blood vessels making capillaries more permeable. Heparin is an anticoagulant and also stimulates fat removal from the blood.

Agranulocytes lack granules. They contain a round or kidney-shaped nucleus. There are two types of agranulocytes:

Monocytes account for 6-8 percent of the WBCs. They are the largest WBCs. They differentiate into macrophages when they migrate to tissues. They provide the first line of defence against infection. They phagocytose pathogens and destroy them. They act as a scavenger and remove dead cells and damaged components of the blood.

Platelets are also known as thrombocytes. They take part in blood clotting. The important characteristics of the thrombocytes are as follows:

This was all about the types of blood cells. Learn more about other related concepts for NEET, only at BYJU’S. 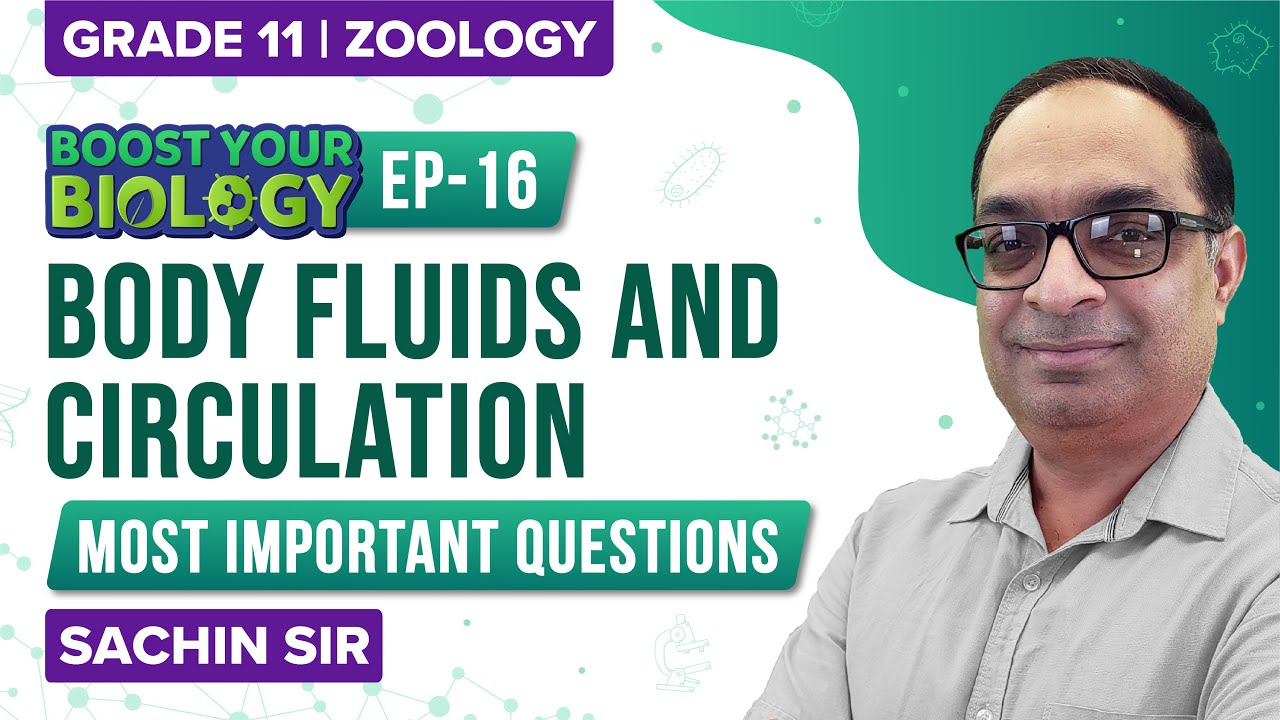