What is Digital Electronics?

Digital electronics is defined as

Digital electronics is the branch of electronics that deals with the study of digital signals, and the components that use or create them.

Digital electronics or the digital circuit comprises various components that perform specific functions. These components are divided into two categories:

Diodes are manufactured using semiconductor materials. They are used for allowing the flow of current in a particular direction. Different types of diodes are used in the construction of the digital circuit.

A semiconductor device with three terminals is known as the transistor. The main function of the transistor is to amplify the signal, and it is also used as a switching device.

The main function of the capacitor is to store electrical energy. A capacitor is made using two conducting plates and between these plates, an insulator is placed. The change in the current is resisted with the help of an inductor. They are used for storing electric energy in the magnetic field. 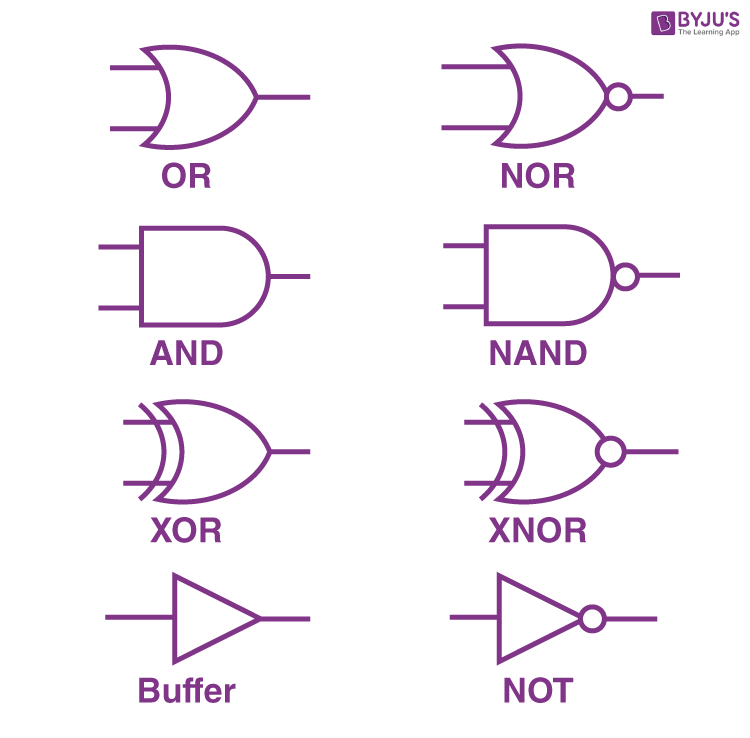 The conversion of chemical energy into electric energy takes place because of the battery. It is used as a source of energy. The flow of electric current is controlled by using a switch.

The flow of current in the circuit is opposed by the resistor. The fixed resistor and variable resistor are the two types of resistors. All the resistors work on the basis of Ohm’s law.

Though the digital system has noise-immunity and better storage it does have disadvantages too:

The video below lets you know about the difference between analog and digital signals: 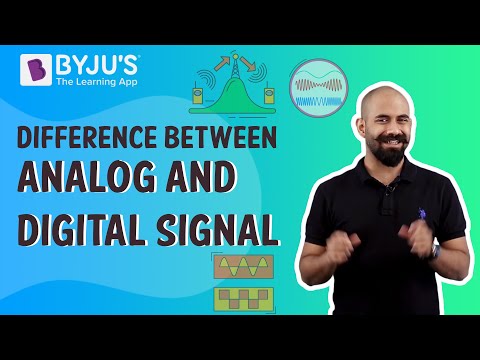 Stay tuned with BYJU’S to learn more about other Physics related topics.

What is the use of resistors in circuits?

A resistor is used in a digital circuit to control the flow of current.

Name the operation performed by the digital circuit.

The digital circuit is used for performing Boolean logic operations.

What are the two forms of Boolean expressions?

These are the two forms of Boolean expressions.

What is binary number system?

The binary number system has only two digits, and they are 0 and 1. This system has a base 2.

What are logic gates and their types?

Logic gates are defined as the fundamental building blocks of the digital system. The input of this system can be one or more than one. However, the output is always one.
There are three types of logic gates: