A lifter is a device that is used to generate thrust using ionized air and with no moving parts. Ion-propelled aircraft is one such example. An ion-propelled aircraft, also known as the ionocraft, provides lift or thrust in the air without any combustion or moving parts with the help of electrohydrodynamics (EHD). It was explained in a book titled Physico-Mechanical Experiments On Various Subjects by Francis Hauksbee in the year 1709. In this article, let us discuss how to make a lifter, but before we learn how to do that let us look at what electrohydrodynamics is in the next section.

Electrohydrodynamics is the study of the dynamics of electrically charged fluids. It is also known as electro-fluid-dynamics. In this study, the behavior of ionized molecules or particles, their motion, and their interactions with the electric field are studied. The mathematical representation is as follows:

What Is A Hydraulic Lifter?

A hydraulic lifter is also known as a hydraulic tappet or hydraulic valve lifter and is defined as the device used to maintain zero valve clearance in an internal combustion engine.

How to Make a Lifter? 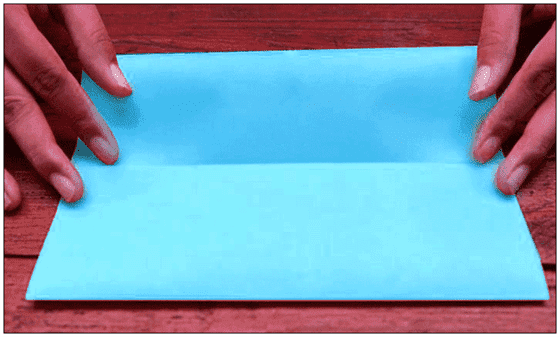 The above working model would have shown you as to how we could make a lifter of paper with easily available materials in our households like scissors and glue. Such working models would be helpful in engaging the interest of students to a level where they would opt for science as their favorite subject from a claim it to a boring one.