“Every charge in the universe exerts a force on every other charge in the universe” is a bold yet true statement of physics. One way to understand the ability of a charge to influence other charges anywhere in space is by imagining the influence of the charge as a field. Note that this ‘influence’ is simply the electrostatic force that a charge is able to exert over another. However when describing fields, we require a quantity (scalar or vector), that is independent of the charge it is acting on and only dependent on the influence and the spatial distribution.

To detect an electric field of a charge q, we can introduce a test charge q0 and measure the force acting on it.

Thus the force exerted per unit charge is:

Note that the electric field is a vector quantity that is defined at every pint in space, the value of which is dependent only upon the radial distance from q.

The test charge q0 itself has the ability to exert an electric field around it. Hence, to prevent the influence of the test charge, we must ideally make it as small as possible. Electric field due to positive and negative charges 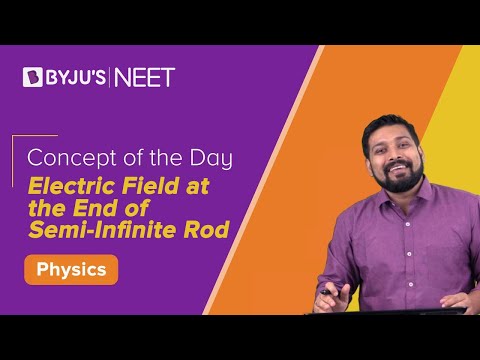 Read more on physics calculators and physics formulas at BYJU’S.

Is electric charge a vector quantity?

What is charging, and what are the different methods of charging?

How are electric charges distributed within the atom?