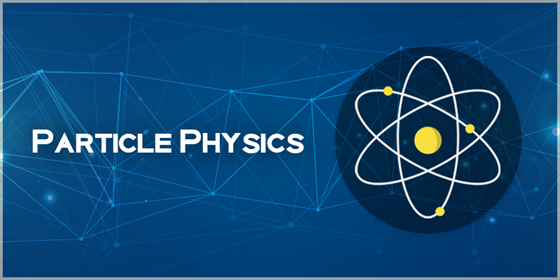 What is Particle Physics?

The modern particle physics research is focused on subatomic particles with less structure than atoms. These atomic constituents, like particles of protons, electrons and neutrons, are produced by radioactive and scattering processes.

Theoretical physics is a branch of physics which employs mathematical models and abstractions of physical objects and systems to rationalize, explain and predict natural phenomena. While, there are several efforts being made in theoretical particle physics, in an attempt to develop the models, theoretical framework, and mathematical tools to understand current experiments and make predictions for future experiments.

Following is the table explaining the formulas used in particle physics with their symbols:

For interactive visuals and explanations for the same, kindly visit our site or download our BYJU’S Learning app from the Play Store. 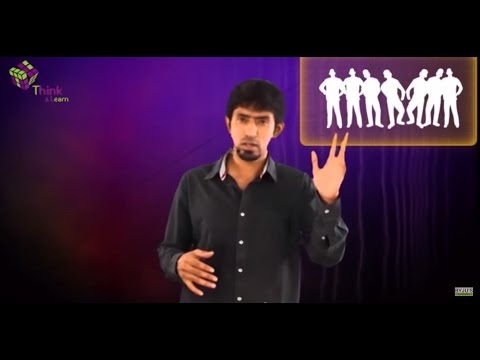