What is a Wavefront?

A wavefront is an imaginary surface representing corresponding points of a wave that vibrate in unison.

A wavefront is the set of all locations in a medium where the wave is at the same phase. This could be where all the crests are, where all the troughs are, or any phase in between. Wavefronts are useful for showing how waves move in 2 dimensions. The length between two lines on a wavefront is exactly one wavelength.

In this section, we will be discussing some important characteristics of wavefronts:

When the point source is an isotropic medium, sending out waves in three dimensions, the wavefronts are spheres centred on the source, as shown in the figure. Such a wavefront is called a spherical wavefront. 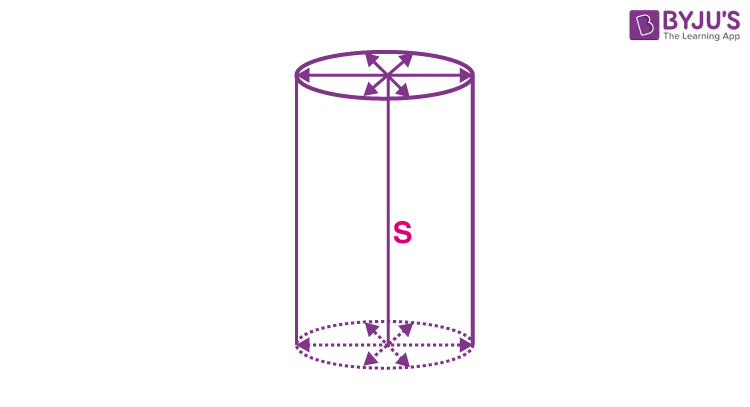 When rays of light coming out of a lens fall on another lens, they converge at a given point. As they bend and converge at a point, it takes the form of a cylinder.

The wavefront will appear as a plane when viewed from a considerable distance from a source of any kind. Such a wavefront is called a plane wavefront.

Moreover, the plane wavefront is obtained when the small part of the spherical or cylindrical wavefront originates from a distant source, like infinity.

Plane wavefronts are generated from a very distant source. A common example of the plane wavefront is the rays coming out of the sun.

Wavefront LASIK is the quick, simplest and effective treatment for refractive errors of the human eye. It is a medical procedure that uses guided lasers to reshape the cornea and improve visual sharpness. Wavefront-guided LASIK lessens the side effects connected with traditional LASIK. Wavefront Guided LASIK is useful in treating the following conditions: Myopia or Nearsightedness, Astigmatism and Hypermetropia.

What is Wavefront in Physics?

Wavefront is the set or locus of all the points in the same phase.

How is Wavefront defined?

A wavefront is an imaginary surface representing corresponding points of a wave that vibrate in unison.

What are the types of Wavefront?

Based on the path followed by the particles emanating from a source, there are three types of wavefront: spherical wavefront, cylindrical wavefront and plane wavefront.

What is the example of a spherical wavefront?

The formations of concentric circles when the stone is dropped in a water.

What is a plane wavefront example?

A common example of the plane wavefront is the rays coming out of the sun.

Watch the video and understand how constructive and destructive interferences are formed. 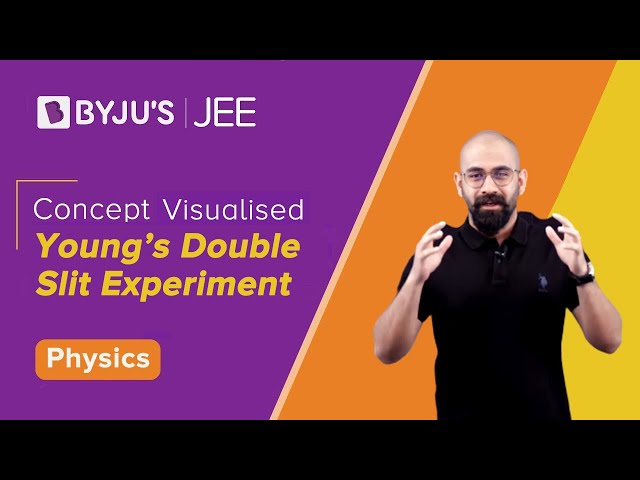