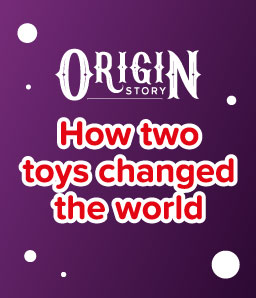 The Origin Story – How were Barbie and Hot Wheels made?

Every once in a while, a few ideas come by and completely change our world. Be it entrepreneurs or inventors, this “big idea” is something that they all dream of. But what if you end up with two out-of-the-world ideas, and they both come from people in the same family?

This month in the Origin Story, we answer this question by taking you through the journey of two toys that changed playtime forever.

The protagonists behind both these toys are Ruth and Elliot Handler – the husband and wife pair who revolutionised the toy industry with their company Mattel. In fact, we still play with the toys that they created over half a century ago.

What two iconic toys did this couple make?

We have a feeling you might have heard of them…🙂

Barbie: Capturing your imagination for 70 years

What inspired Ruth Handler to make the Barbie doll?
An aspiring businesswoman, Ruth was always on the lookout for new ideas. One day she realised that her daughter and her friends used to play with paper dolls for hours. That’s when Ruth got the idea to make a more durable version of such dolls.

The first Barbie doll – named in honour of Ruth’s daughter Barbara – launched in1959 was a massive hit! 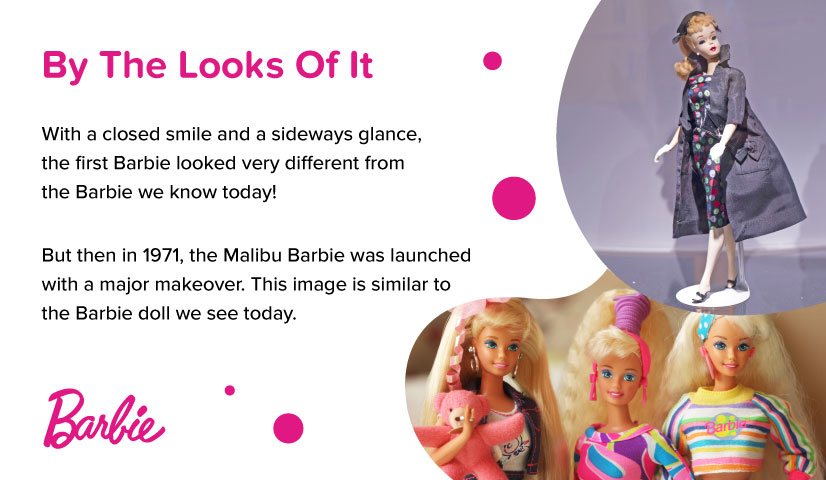 Over the years as children grew to love Barbie, additional dolls were added to the Barbie universe to make playtime more fun! While Barbie doll doesn’t have a baby or a husband, she has many friends! In fact, Barbie’s friend Ken is named after the couple’s son Kenneth. 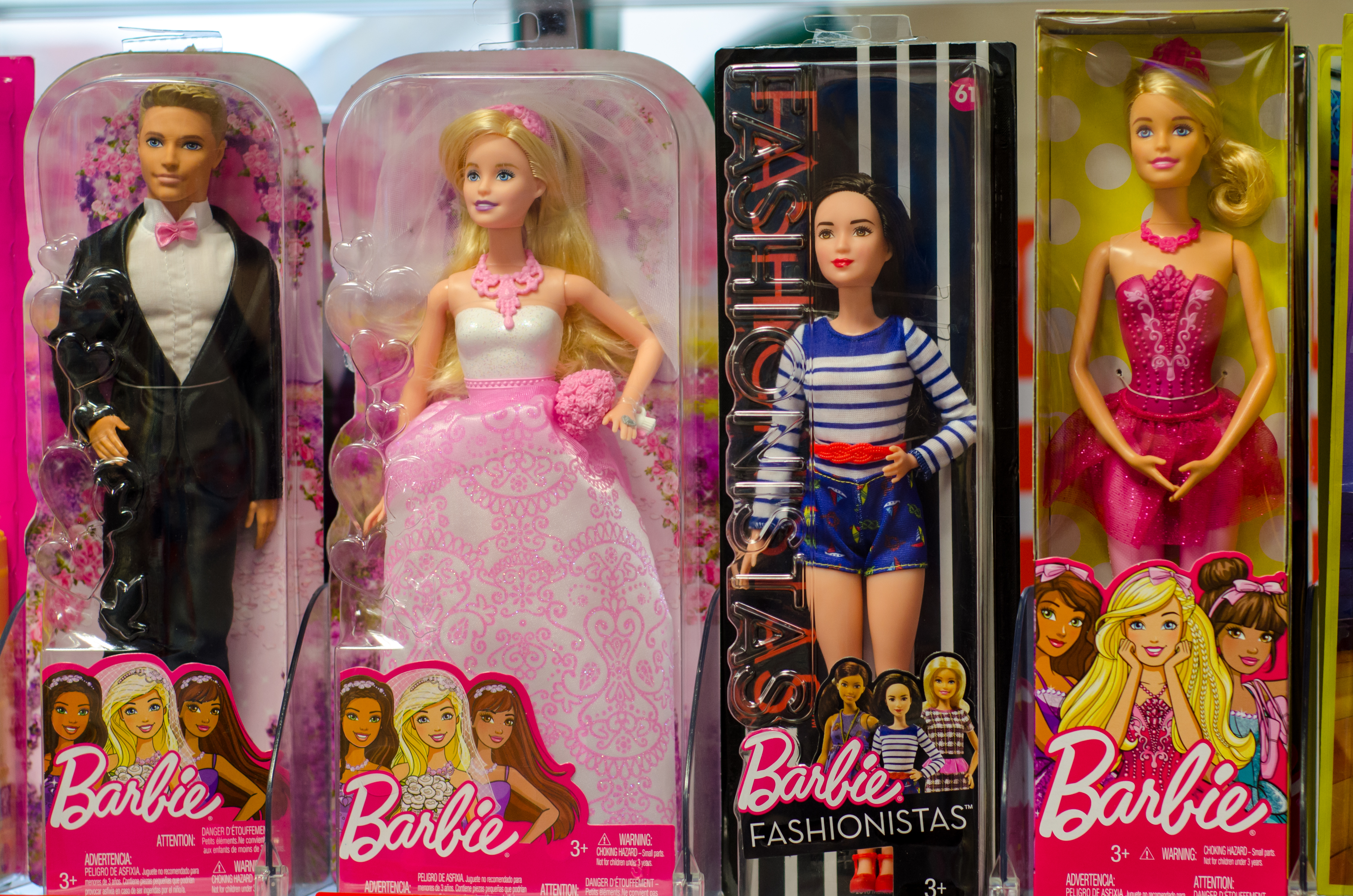 Barbie with Ken and other dolls in the Barbie universe

This was the first time that a doll was made to look like a woman and not a baby. While playing with the Barbie doll, young girls could aspire to grow up to be independent, working women. Barbie dolls have notably shown over 180 careers since its inception. 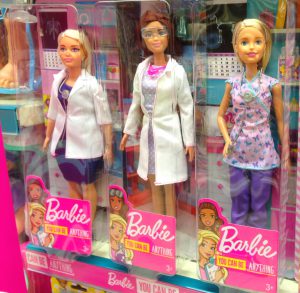 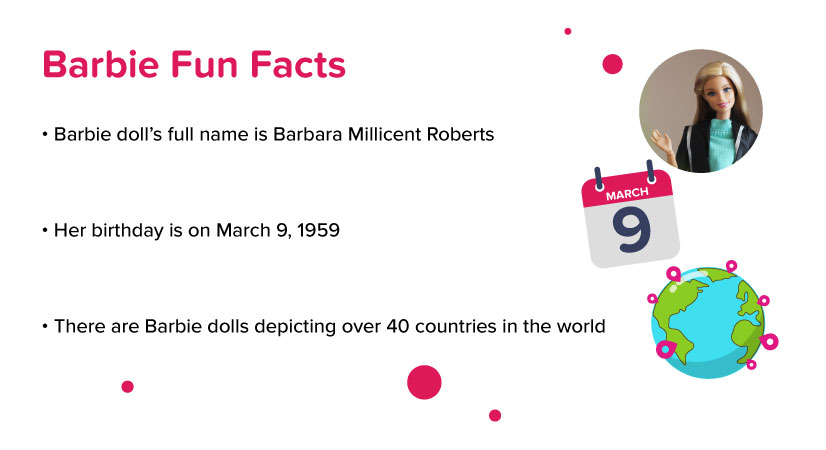 By the early 1960s, the success of the Barbie doll made Mattel extremely popular. However, Elliot Handler realised that while the world played with toys that he made, his own grandson’s favourite toy was a car made by a different company! This drove Elliot to make the next greatest toy to change the world.

How were Hot Wheels made?

Elliot Handler formed a special team consisting of General Motors car designers and NASA scientists and asked them to make a fast, toy car that children would love. 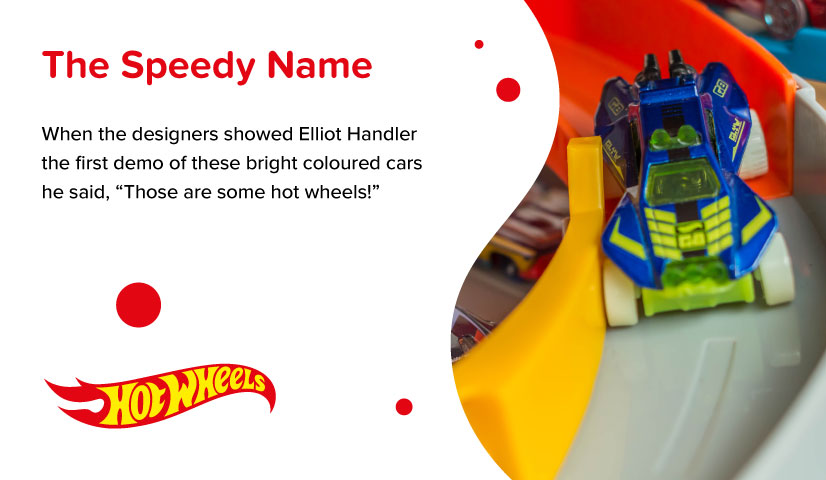 The first Hot Wheels car to hit the shelves was a replica of a car called Camaro in 1968. From that point on, there was no looking back. Hot Wheels was an instant hit, and today they are the most sold toy in the world!

Hot Wheels are relatively cheap compared to other toys and their huge variety created a culture of collecting these toys. 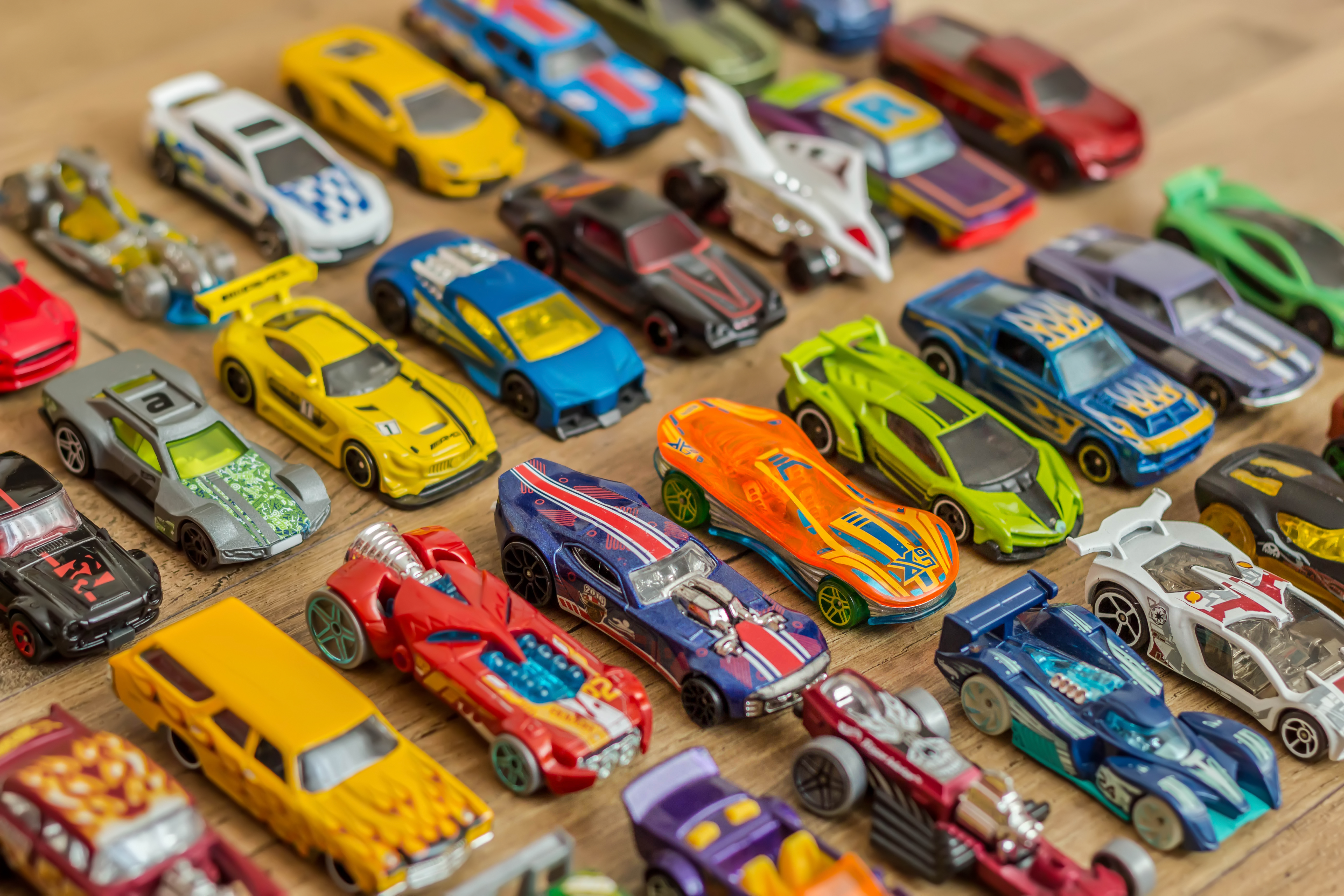 To support this, Hot Wheels also launched special collector series toy cars. They even collaborated with real car manufacturers, Formula 1 teams, and comic book companies like Marvel and DC for some of these series! 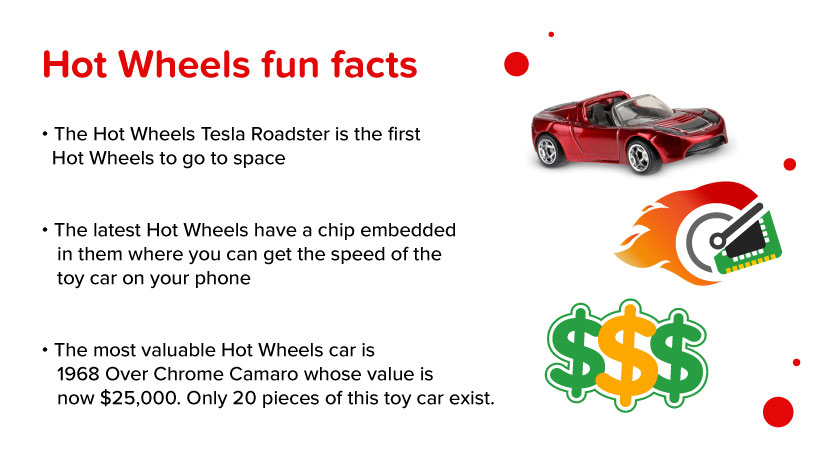 All it takes to make a lasting impact on the world is one simple idea. That’s what the Handlers pursued. Do you have an idea for a toy that can change the world? Let us know in the comments.

How was Monopoly made?

How was Lego made?