Cephalochordata is a subphylum under the chordates. It includes the following five synapomorphies –

Cephalochordates are segmented animals with elongated bodies that have a primitive fish-like appearance. These are typical chordates that have chordate characteristics in the larval and adult stages. Example – Amphioxus (Lancelets). 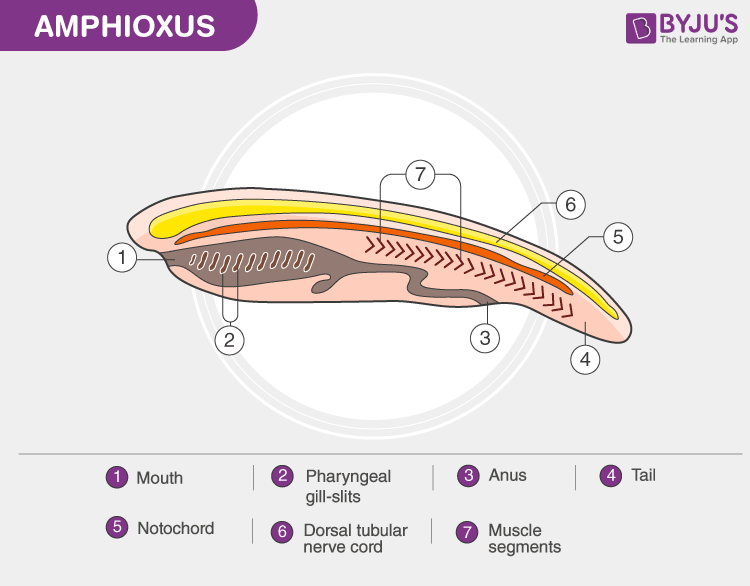 Amphioxus or Lancelets are fish-like filter-feeding chordates that belong to the order Amphioxiformes. They are common in shallow and sandy habitats. Also, they are mostly found in warmer coastal waters than temperate waters. They are eaten as food by animals as well as humans in some parts of the world.

The sexes are separate in cephalochordates, and fertilisation is external. They have 26 gonads present from the 25th to the 51st myotomal segments. Asexual reproduction never happens. 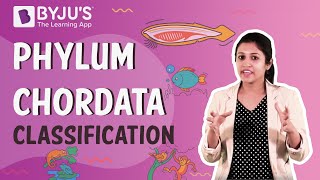