Gram negative bacteria are the genus of bacteria family and a member of the phylum Firmicutes. They are the group of aerobic bacteria which does not retain the crystal violet dye during the procedure of Gram staining and appear pink in colour when examined under the microscope.

There are several gram negative bacteria with medical significance. The most important of these are members of the family Enterobacteriaceae. Further genera of Gram negative bacteria include Vibrio, Campylobacter, Pseudomonas, and other bacteria which are normally found in the gastrointestinal tract.

The gram negative bacteria have the following characteristics: 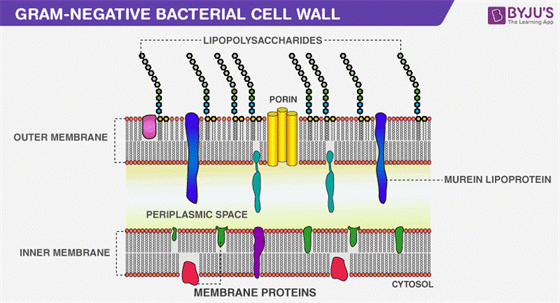