Octopuses are small, soft bodied molluscs that belong to the class cephalopoda. The class also contains other molluscs like squids and cuttlefish. They are eight-armed and are hence classified in the order Octopoda.

Octopuses grow quickly and are usually short lived, living up to 6 months or so. They reside in different regions of the ocean such as the seabed, coral reefs, pelagic waters, abyssal depths and intertidal zones. 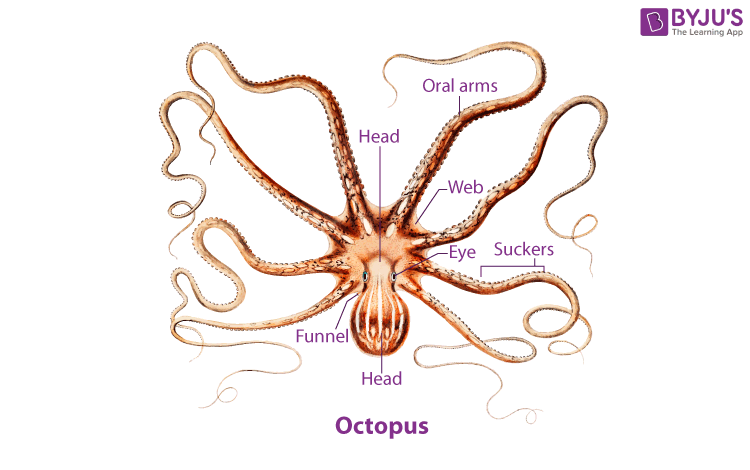