As we all are aware of birds, a group of endothermic vertebrates, warm-blooded species, characterized by feathers, beaked jaws, a four-chambered heart and well-designed body structure with wings to fly. Their closest living relatives are crocodiles, alligators and dinosaurs.

Biology is a natural science that encompasses diverse fields including botany, zoology, immunology, biotechnology and many other specialized disciplines. Ornithology is the study of different aspects related to birds.

The word Ornithology is derived from the ancient Greek, “Ornis” meaning birds and “logos” meaning theory, which refers to the theory of birds or the bird’s theory. In Latin terminology, Ornithology refers to Birds Science.

Here let us know more in detail about the Ornithology and its applications.

Ornithology is the branch of zoology that deals with the systematic study of birds, including their spindle-shaped body, well-developed flight muscles, physical appearance, habitats, along with their migration patterns and lot more.

There are approximately 9,000 to 10,000 living species of bird existing on this planet and altogether, 25 different orders of bird including fowl, barbets, doves, raptors woodpeckers, parrots, and lot more. All these bird species are classified into the Kingdom Animalia, Class: Aves and Phylum: Chordata. 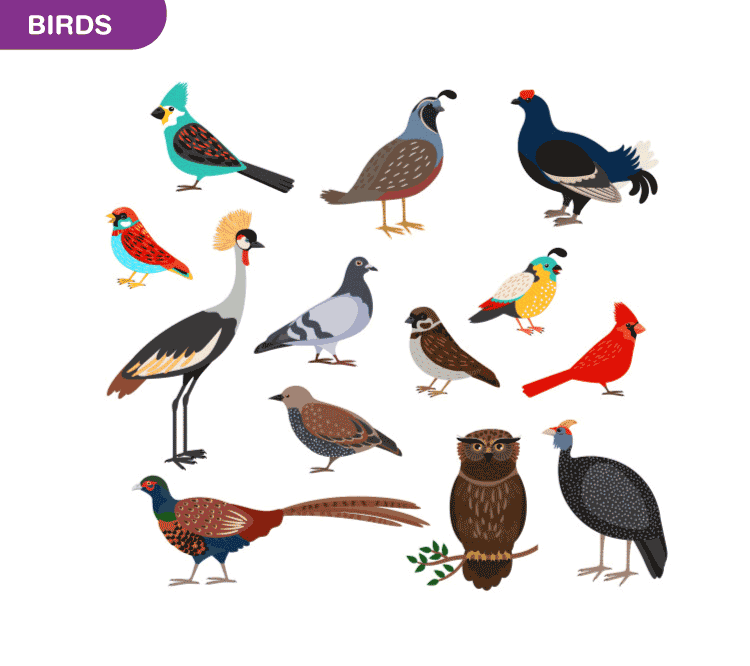 Scientists who study the anatomy and physiology of birds are called Ornithologists. There are many scientists, who have contributed their life in the research and discoveries of birds and their evolution. Charles Darwin, Richard Jefferies, Thomas Bewick, Gilbert white are a few among the famous Ornithologists.

As mentioned above, Ornithology mainly refers to natural science which mainly deals with the study of birds, their ecology, evolution, physiology and more about their preferred habitats.

The science of ornithology has a long history and has helped in the development of several key concepts in evolution, the definition of species, behaviour and the process of speciation, ecological niches, Biodiversity conservation, instinct, phylogeography and island biogeography.

The study of birds – Ornithology has a long tradition within the discipline of zoology and helps in increasing our knowledge and also aims to increase our understanding of birds. Ornithology explains to us about the unique characteristics of birds, which includes:

According to the research or the records found, there are two main categories of birds:

This group of birds are extinct. They had a toothed beak, with a long lizard-like tail. Eg.Archaeopteryx

This type of bird includes both extant as well as extinct birds. These bird species have no teeth and a short tail. E.g. Penguin, Grey Heron, Kingfisher, Duck, etc.

This was a brief introduction to ornithology. It is a vast field and is classified into three main groups, based on its modes of researches :

Stay tuned with BYJU’S to learn more about Ornithology, its branches, importance and other related topics at BYJU’S Biology.

Test your Knowledge on Ornithology!
Q5