Equality is a key feature of democracy and influences all aspects of its functioning. In CBSE Notes Class 7 Social Science Civics Chapter 1 – On Equality, you will learn more about equality – what it is, why it is important in a democracy, and whether or not everyone is equal in India.

This chapter introduces you to the concept of dignity. The government’s role in passing laws and instituting policies is also discussed. In the end, the chapter briefly describes an issue of inequality in the United States of America to highlight that this is a global phenomenon and a feature of many democratic countries.

For More Information On Equal Right to Vote 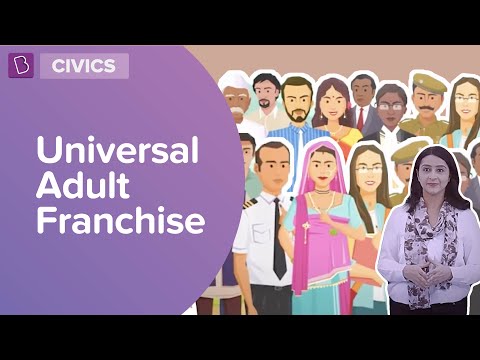 Other kinds of equality

Apart from being poor, people in India experience inequality, which is based on the caste system.

When persons are treated unequally, their dignity is violated. Dignity is the right of a person to be valued and respected for their own sake and to be treated ethically.

The Indian Constitution recognises every person as equal. This means that every individual in the country, including male and female persons from all castes, religions, tribes, educational and economic backgrounds are recognised as equal.

The recognition of equality includes the following provisions in the Constitution:

The two ways in which the government has tried to implement the equality that is guaranteed in the Constitution is:

One of the steps taken by the government includes the midday meal scheme.

Issues of equality in other democracies

In many democratic countries around the world, the issue of equality continues to be the key issue around which communities struggle.

For example, in the United States of America, the African–Americans whose ancestors were slaves who were brought over from Africa, continue to describe their lives today as largely unequal. They were treated extremely unequally in the US and denied equality through the law.

The Civil Rights Act of 1964 prohibited discrimination on the basis of race, religion or national origin. It also stated that all schools would be open to African–American children and that they would no longer have to attend separate schools specially set up for them.

For More Information On Types Of Human Rights and Equality in India, Watch The Below Video: 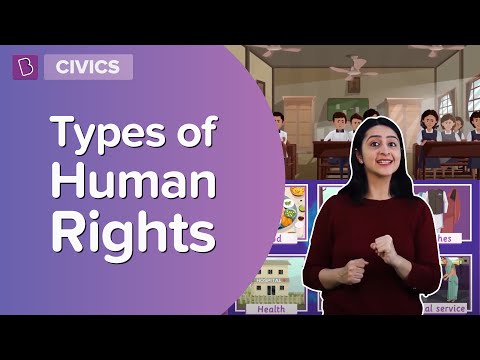 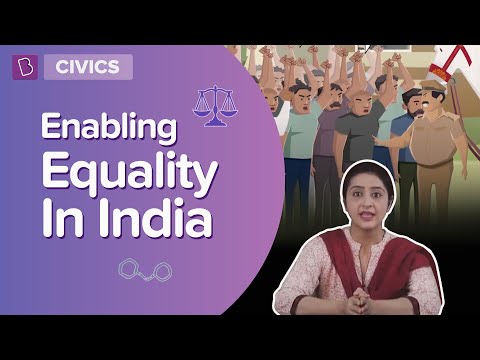 What is ‘Universal adult Franchise’?

Universal Adult Franchise means that every citizen above the age of adulthood that is 18 has the right to vote and take part in the ballot system of voting.

What are the different types of human rights?

How many democratic countries are there in the world?

According to a human development index, the total number of democratic countries in the world is known to be 167.