India is one of the ancient civilisations in the world. It has moved forward, displaying remarkable progress in the field of agriculture, industry, technology and overall economic development. India has also contributed significantly to the making of world history. In CBSE Notes Class 9  Geography Chapter 1 on India – Size and Location, you will learn about India’s extent and standard meridian, India’s contact with the world through International Highway of Trade and Commerce and India’s neighbours. So, go through these CBSE Class 9 Social Science notes and explore these topics in detail.

India is lying entirely in the Northern hemisphere, as shown in the figure below.

India’s total area accounts for about 2.4% of the total geographical area of the world. Thus, it is the 7th largest country in the world, by its size.

The map below shows the Extent of India and Standard Meridian.

India and the World

The Indian landmass has a central location between the East and West Asia. India is a southward extension of the Asian continent. The trans-Indian Ocean routes connect the countries of Europe in the West and the countries of East Asia. No other country has as long a coastline on the Indian Ocean as India has. India’s contacts with the World have continued through the ages. The spices, muslin and other merchandise were taken from India to different countries. On the other hand, the influence of Greek sculpture, and the architectural styles of domes and minarets from West Asia can be seen in different parts of India.

India has 29 states and seven Union Territories. India shares its land boundaries with:

The southern neighbours across the sea consist of the two island countries, Sri Lanka and Maldives. India has had strong geographical and historical links with her neighbours.

We hope CBSE Notes for Class 9 Geography helped you in your studies. Keep learning and stay tuned for more updates on CBSE and NCERT. Download the BYJU’S App and subscribe to YouTube channel to access interactive Maths and Science videos.

For Information On How To Read Maps 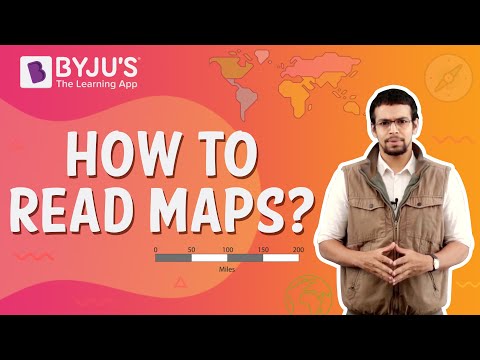 What is the name of the Indian landform?

India is of a peninsula form as it is surrounded by water in 3 of its sides.

When was the Indian landform formed?

Indian landform is said to have formed about 140 million years ago.

How many states and union territories are present in India?