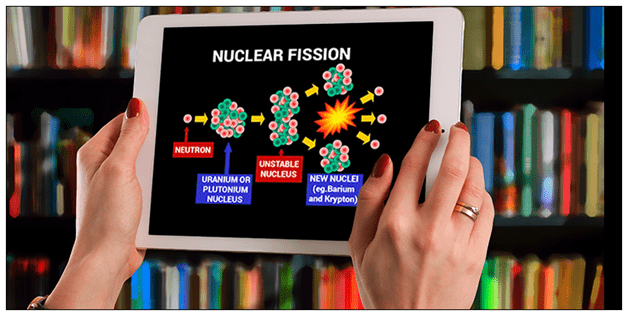 A Brief on Importance of Physics & Physics App

Physics in general has about many real-life and world applications, and also the principles governing the physics are known to be at work any time like someone driving a car, or a person lifting something heavy or even trying to stay warmer in the winter. All these things are governed by the laws of Physics. But when you speak of Physics as a subject, it is quite a bit annoying to many as the subject deals mostly with the equations, problems, and formulas, etc.

Besides maths, physics is one of the pretty hard subjects for the CBSE students from class 10 to class 12. The subject includes many number of theories along with many branches coming under physics which students find overwhelmingly hard. And also, the terms and the symbols which look alike and also have definitions and a number of formulas that seems like some other language. Nowadays we find a number of apps for physics which are built to provide and impart a love of learning and understanding of the concepts among the students of different class levels.

It would be something like a quick reference guide where the information can be fetched and acquired easily and completely. The physics apps are said to be accessible and even very more structured. The user friendly interface makes it more easy for the students to navigate and to find the right and correct information

Byju’s is an leading online education platform providing the students with great number of learning skills and various techniques that helps them in cracking the most of exams like CAT, JEE, IIT, etc. Byju’s- The learning app is developed with various features which every student would love to learn about.

The Byju’s Physics app aims to prepare well and get good in physics. The app makes students better in physics by its tutorials covering wide range of topics in physics in an chapter wise format. It also includes questions along with thought out solutions.

The app is well enhanced with physics quizzes so as to help the student to practice his/her knowledge about the physics on the go. Students even have the access to learn the various terms and definitions in the subject.

The app also introduces to other features as given below- 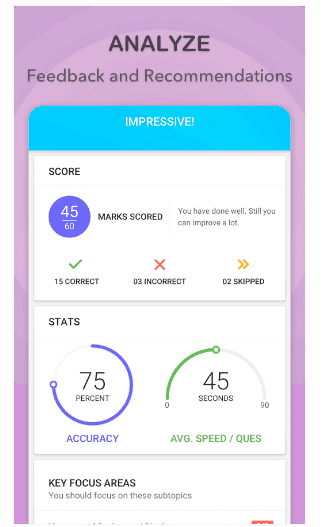 The other features include Tracking your performance and playing quiz with friends.