We all have seen our mothers separating stones and husk from rice and pulse grains in the kitchen. The visible impurities like stones and husk are easily removed by handpicking. But what do they do for smaller impurities like mud and dust? We notice that water is poured into the vessel and the upper layer of dirty water is discarded. The process of separation of solid impurities from the liquid solution is termed as decantation. 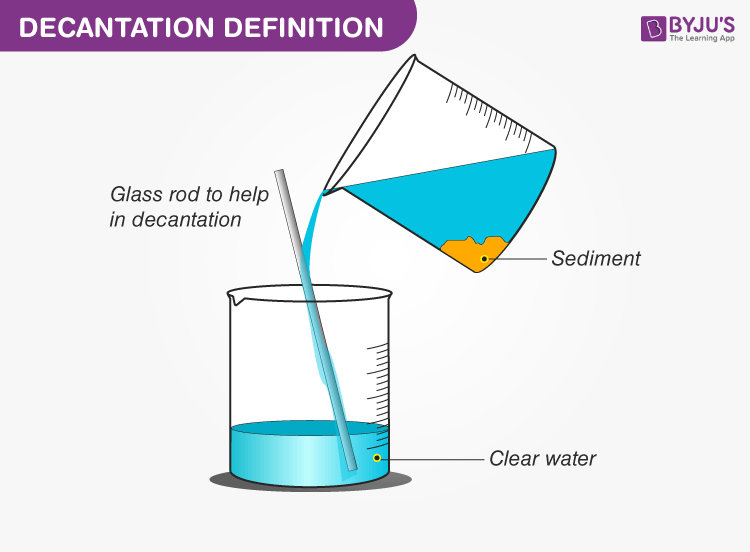 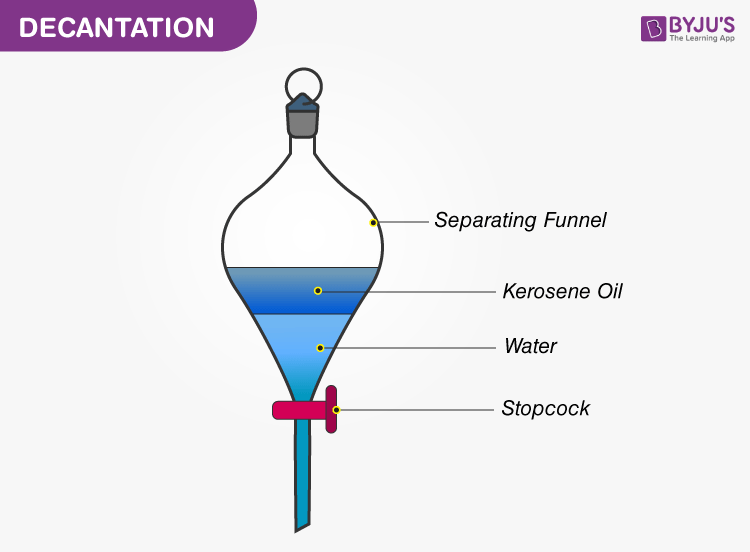 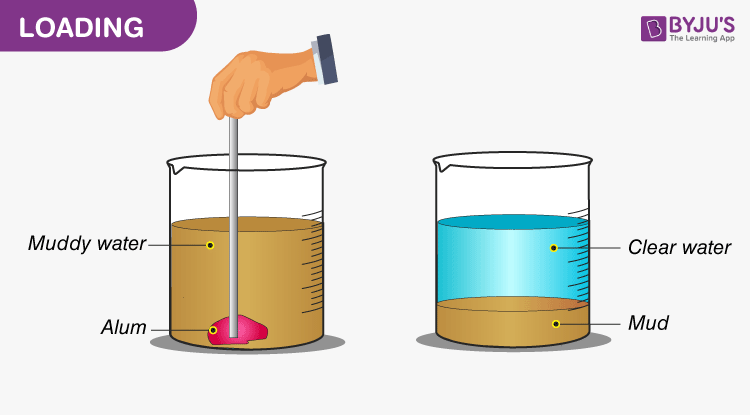 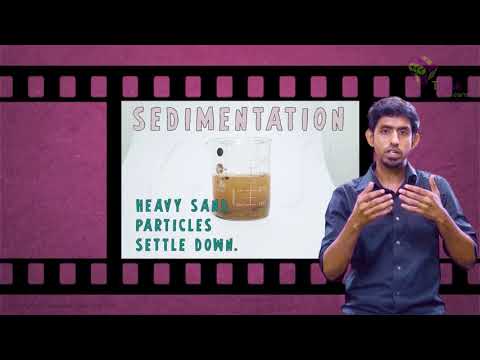 Decantation is the process of separation of liquid from solid and other immiscible (non-mixing) liquids, by removing the liquid layer at the top from the layer of solid or liquid below.

Loading helps in decantation. For example, when Alum is added to dirty water the dirt particles get loaded to form big aggregates which settle down quickly.

What is the limitation of decantation?

Test your Knowledge on Decantation!
Q5