In chemistry, a mixture is a compound made up of two or more chemical components that are not chemically linked. A mixture is a physical blend of two or more substances that preserve their identities and are blended in the form of solutions, suspensions, or colloids.

In chemistry, when two or more substances mix with each other without participating in a chemical change, the resulting substance is called a Mixture.

The result formed due to the combination of substances does not lose its individuality nor are they combined chemically. Mixtures are the one product of a mechanical blending or mixing of chemical substances such as elements and compounds.

Mixtures are made up of two or more substances that are not chemically combined with each other. The properties of mixtures are listed below. 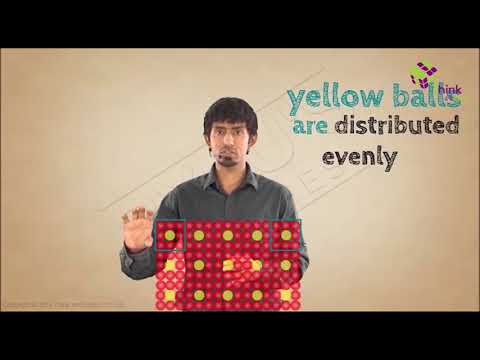 1. What is a Heterogeneous Mixture?

2. What is a Homogeneous Mixture?

The constituents of a mixture are not present in a fixed ratio. The various characteristics of mixtures are discussed below.

It can be concluded that almost everything in our vicinity is nothing but a mixture. For example, the food we eat is a mixture of ingredients, the atmospheric air we breathe is a combination of gases and the fuel we use in locomotives is a heterogeneous mixture.

What are the Categories that Mixtures can be Classified Into?

Mixtures can be classified into the following categories:

What are the Key Properties of Mixtures?

Which is an example of a mixture?

Combining two or more substances shapes a mixture. Regardless of where you test it, a homogeneous solution appears uniform. Homogeneous mixtures are sources of soil, saline solution, most alloys and bitumen. Sand, oil and water and chicken noodle soup are examples of heterogeneous mixtures.

Is Vinegar a mixture?

Vinegar is a homogeneous mixture of water and acetic acid. It is a solution because the mixture created has only one phase. Through combining two or more chemical substances, mixtures are formed. If the material has more than one phase, it is otherwise referred to as a mixture.

What is a simple mixture?

A mixture is a material composed of two or more simpler substances in chemistry. Such materials can be compounds or chemical elements. A mixture of liquids, solids, or gases can be produced. When sugar is put in water, for example, it forms a mixture, then it dissolves to create a solution.

The study of Mixtures and their properties is a vast subject of research and plays an important role in various industries. For any further information regarding mixture and the properties associated with them, visit BYJU’S.
Test Your Knowledge On Mixtures!
Q5