Every chemical element has a specific atomic number, which provides insight into the number of protons present within its nucleus. All isotopes of an element fall under a single cell on the periodic table, since they all share the same atomic number. 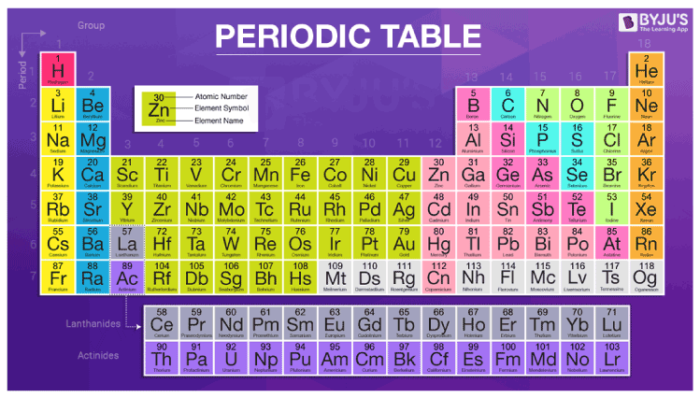 The table below consists of 118 elements of the periodic table, sorted by atomic number, atomic weight, symbols, density, discovered year and the group. 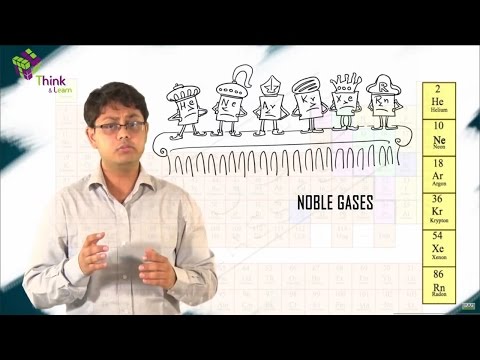 What is atomic number?

What is the atomic number and mass number?

Can two different elements have the same atomic number?

Atoms from two different elements may have the same neutron count, but never the same proton count. The number of protons is unique to the element and it represents the number of atoms.

How do we calculate atomic mass?

Add the mass of protons and neutrons to compute the atomic mass of a single atom of an element. Example: Find the atomic mass of a carbon isotope which has 7 neutrons. From the periodic table you can see that carbon has an atomic number of 6, which is its proton number.

Why is atomic number important?